The Young And The Restless Spoilers: Jules Aurora And Briana Cuoco Join The Y&R– Here’s The Details! 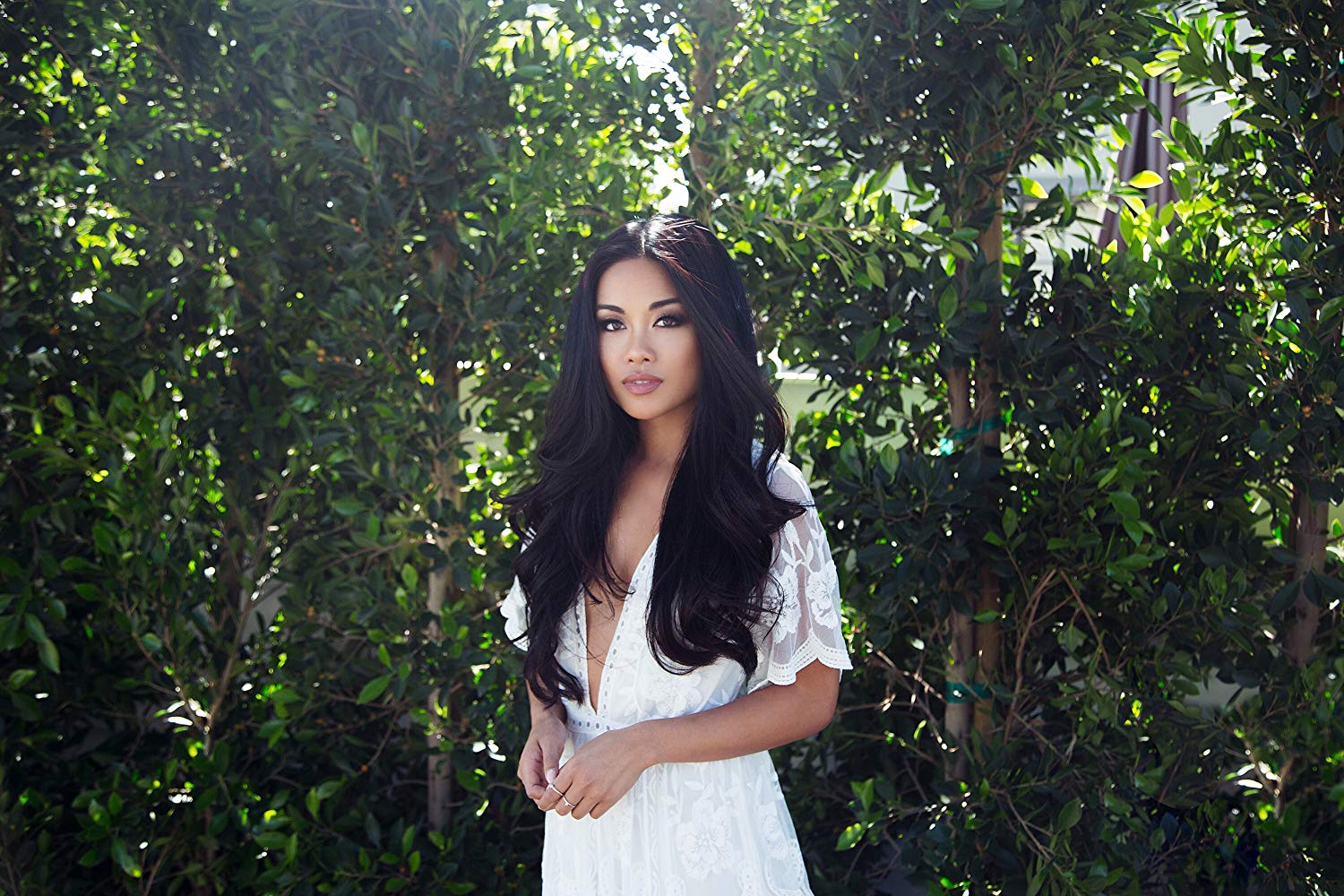 The Young and the Restless (Y&R) spoilers tease that soon there will be two new influencers on Y & R, played by Jules Aurora and Briana Cuoco!

India and Tallulah are two new influencers associated with Trouble – er, Theo – Vanderway (Tyler Johnson) and Mariah Copeland (Camryn Grimes). Jules Aurora will play Indio, while Briana Cuoco will play Tallulah. The two will appear on September 9, 2019. The storyline they are involved in has not yet been released, although it could be involved with the Grand Phoenix storyline since the episodes featuring the grand opening start on Friday, September 6.

Y&R Spoilers – Jules Aurora Shared A Thank You On Instagram

Jules Aurora shared a thank you on Instagram, “Sooo excited to announce that I will be a recurring guest star on the @youngandrestlesscbs as ‘Indio’ starting with today’s episode!! Grateful to have had the opportunity to work with everyone on set. This is just the beginning and I can’t wait to see what the rest of this journey has in store. Here’s to making progress!”

Jules Aurora’s previous acting credits include “Fall Out”, “And We’re Living With Trace & Farina” and more.

Jules is a Filipino-American singer, songwriter, and actress, and in addition to the acting credits mentioned above, she is also known for her viral videos on social media and her appearances as a Hollywood week finalist on American Idol: Season 10, and as a finalist in the top 50 girls on The X Factor USA” Season 3.

She hails from New Jersey and her singing was inspired by Mariah Carey, Alicia Keys, and Christina Aguilera. As a young girl, she grew up singing and playing music with her father playing the piano while she used the karaoke machine.

Jules graduated from San Diego State University and earned a bachelor’s degree in communication. She is now based in Los Angeles.

Aurora has also performed on a number of LA’s legendary stages, opened for Grammy Award-winning artist Macklemore, headlined concerts with Apl.de.ap of The Black Eyed Peas, and performed for the LA Clippers at the Staples Center, Brooklyn Nets at the Barclays Center, and San Diego Padres at the Petco Park Stadium. In 2016, Aurora launched her social media presence by posting weekly covers on Instagram and YouTube. Since then, she has gained millions of views and thousands of followers across all platforms.

Her first major steps as a recording artist were made in 2018, when she released two singles “He Loves Me (Not)” and “Back to Us” as well as her debut EP titled “The Silver Lining”.

Cuoco’s list of acting credits includes; Criminal Minds, The Mentalist, The Big Bang Theory, Beauty In The Broken, The Lydia Bennet!, and The Lizzie Bennet Diaries. Briana was born in Ventura, California and is the younger sister of actress Kaley Cuoco. She has also been a contestant on the NBC primetime talent contest program “The Voice.” She is also a dancer and choreographer, having choreographed the first flash mob filmed after the taping of a Big Bang Theory episode for the studio and YouTube audiences.

Keep watching the Young and the Restless and keep checking Y&R spoilers for all the latest news, updates and developments!