Young And The Restless Spoilers: Kevin Fears Chloe Is In Too Deep – Grows Close To Adam? 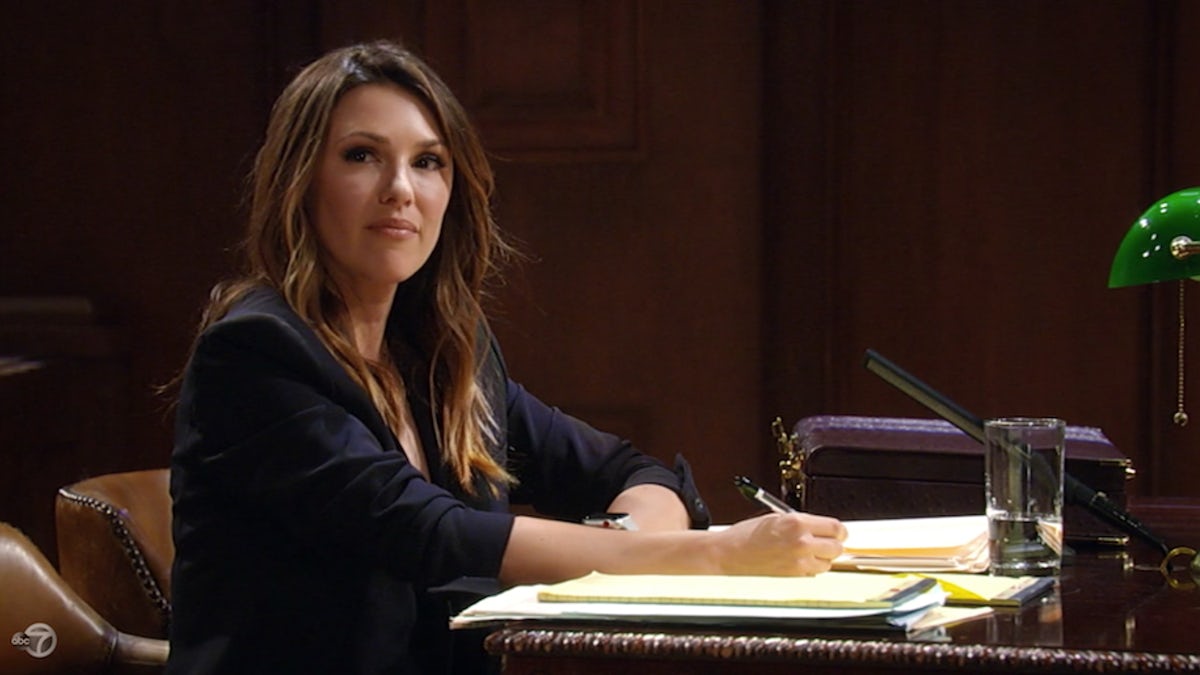 Kevin’s concern is valid. Chloe spent many years focused on revenge against Adam. She knows what it feels like to want to see Adam suffer so badly because Delia was taken from them. However, she moved past her grief and she no longer hates Adam. And, she hopes that she can convince Billy to forgive Adam and make peace with the fact that their daughter is gone.

The Young And The Restless Spoilers: Adam And Victor’s Day Of Reckoning – Will They Forgive Or Destroy Each Other?

The only way Chloe knows to help Billy is to work closely with Adam. She wants to make sure to keep him safe and reach Billy. She thinks that she can get Billy to accept Delia’s death, but Kevin isn’t so sure. He wonders if she is in over her head.

Y&R spoilers state that Chloe opened up the lines of communication with Adam. She knows they will never be super close, but she feels awful about all the times she’s tried to kill him. They put their beef to bed and they both are in a better place and no longer hate each other. For Chloe, this is great progress.

The Young and The Restless Spoilers: Kevin and Chloe Back In GC, Can They Find Happiness? https://t.co/CeqJoxH3hG pic.twitter.com/WTGDyswPzc

If anyone understands the pain and anguish that Billy is feeling, it is Chloe. She knows what it feels like to want to see Adam dead so badly. Y&R spoilers suggest that while Kevin is being supportive of her desire to help Billy, Kevin wonders if his wife could be in over her head.

The last thing that Kevin wants is for Chloe to get hurt trying to help Billy. It’s clear that Billy is not thinking clearly and he’s having an emotional breakdown. Kevin thinks they need to consult a professional to help, but Chloe’s determined to fix Billy without any outsider’s help.

Is Kevin right about Billy needing a professional to help him overcome his grief? Don’t forget to come back later for more The Young and the Restless (Y&R) spoilers, news, and casting updates!