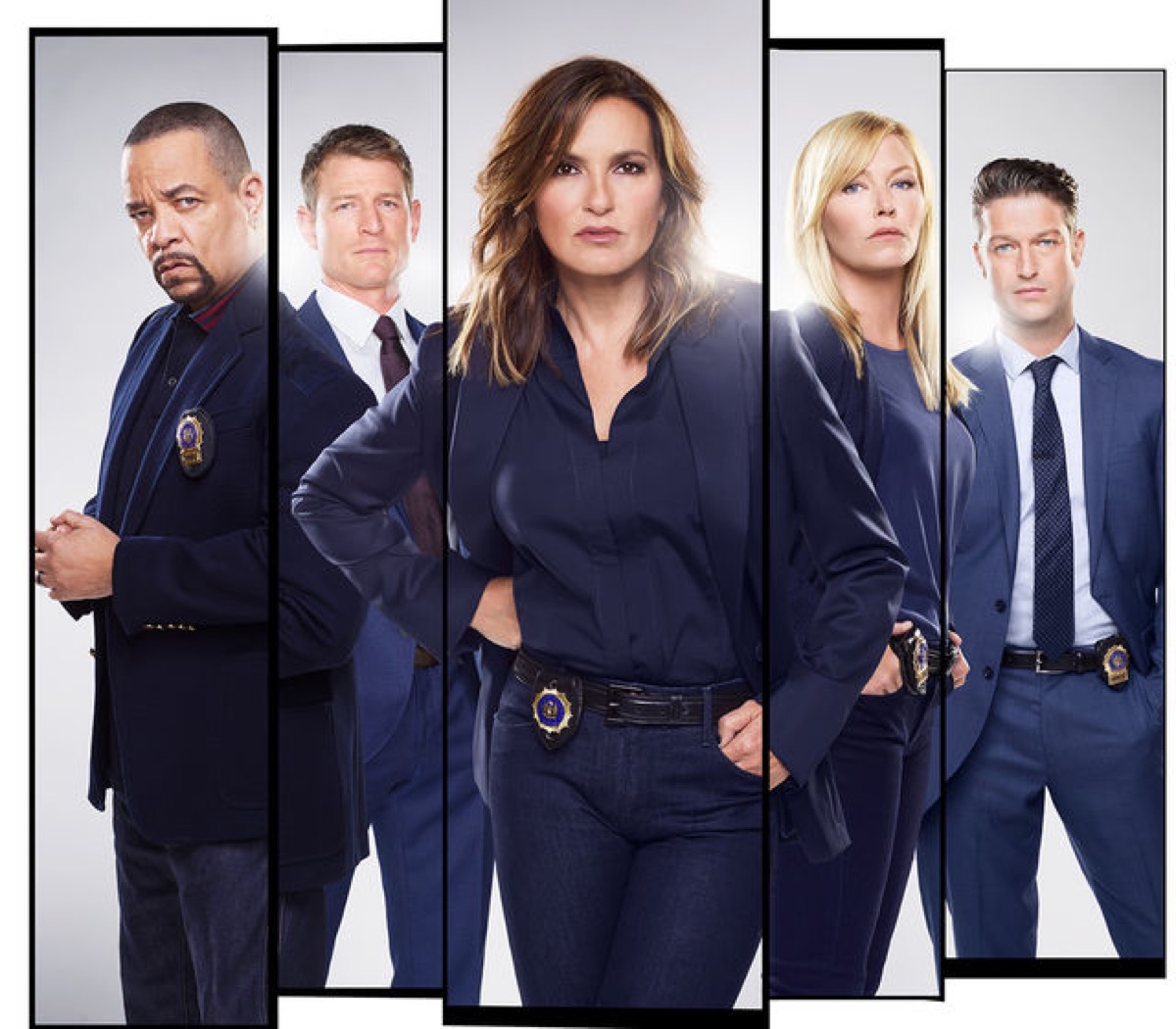 Law & Order SVU spoilers tease that the popular NBC primetime crime drama will be making history with its 21st season on the air in more ways than one!

SVU, or “Special Victims Unit” has now beat the record of the long-running western dramas “Gunsmoke” and the original “Law & Order” for years on the air. The original Law & Order aired on NBC for a total of nearly twenty years, having premiered on September 13, 1990, and completed its twentieth and final season on May 24, 2010.

“Gunsmoke” aired on CBS television for twenty seasons as well, although it ran as a radio program prior to coming to the then-new medium of television, between 1952 and 1961. Law & Order SVU premiered on September 20, 1999, starring Mariska Hargitay as Detective Olivia Benson and Christopher Meloni as her partner Detective Elliot Stabler. Christopher Meloni left the series in May 2011 when contract negotiations fell through, making him Olivia’s longest-running partner.

The Good Doctor Season 3 Spoilers: Shaun’s Life Is About To Take A Huge Turn

Showrunner Warren Leight Is Making Big Changes Behind The Scenes

Showrunner Warren Leight is making big changes behind the scenes of Law & Order SVU, popularly known as “SVU” by hiring more women than men as writers, a move which SVU star Mariska Hargitay, who plays Lieutenant Commander Olivia Benson was extremely pleased with! Leight also shares that he had opened up the writers’ room and talked with the writers about what they wanted to see happen in terms of storyline, casting, and emotional stakes.

Out of the season 21 writers, seven are women and four are men; and Leight also said that three of the new writers were journalists, new to television scriptwriting but who know the world really well. He feels this will change the dynamic of the series and bring fresh air to the scripts. He also states that viewers should be looking for the stakes to be higher when the show premieres for the new season on Thursday, September 26. They are wanting their stories to allow as full of an emotional range as possible, not making it feel for viewers like the stories could have happened any time in the last few years, in other words, they are looking for new and relevant material.

This Season’s SVU Will Feature Some Big Guest Stars

Leight says in addition to more emotionally rich stories than in the past, there will be some big guest stars appearing, including Ian McShane, of “Deadwood” and “American Gods” in the season premiere. Ariel Winter, of “Modern Family” will also appear in an early season 21 episode. He also hints at some SVU familiar faces returning this season. While he didn’t name any names, or make any specific promises, SVU fans can always hope for their favorites from previous seasons to show up at least for a guest appearance!