The Bold And The Beautiful Spoilers: Friday, September 6 – Bill Searches For Hard Evidence Against Thomas – Ridge Explodes Over Emma’s Death 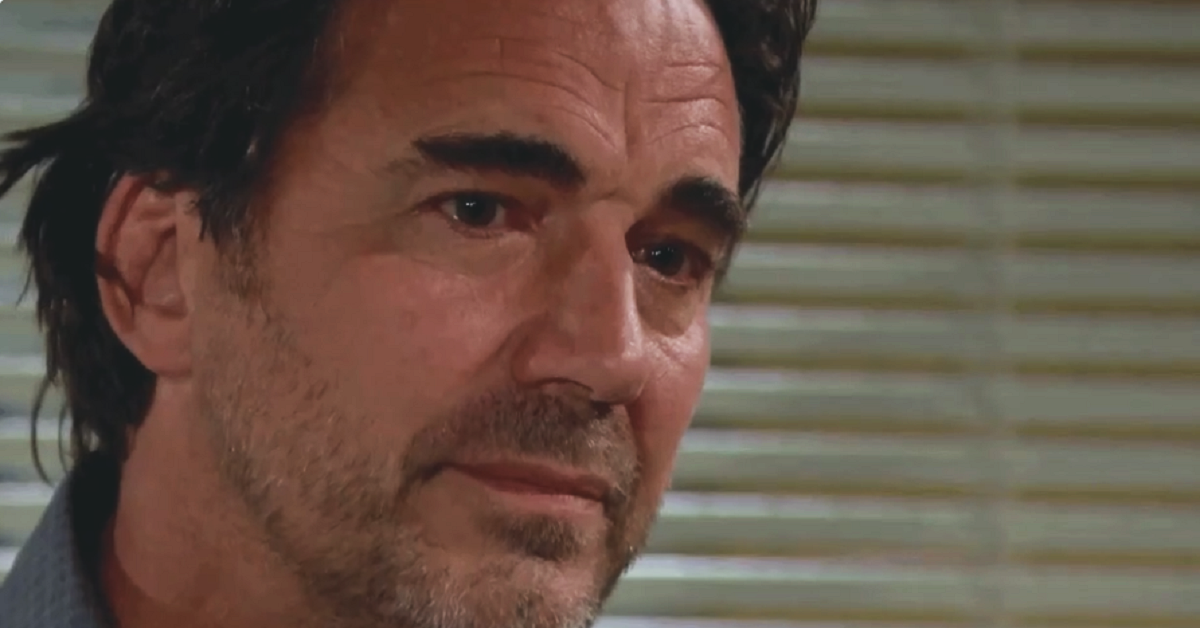 The Bold and the Beautiful (B&B) spoilers for Friday, September 6, tease that Bill Spencer (Don Diamont) will follow through on a threat. As B&B viewers know, he previously told Thomas Forrester (Matthew Atkinson) that he was going to do everything in his power to make him pay for his part in keeping Beth Spencer (River Davidson and Madeline Valdez) from Liam Spencer (Scott Clifton) and Hope Logan (Annika Noelle) and he meant it.

On Friday’s B&B episode, Bill will take the first steps toward making that threat into a reality. Determined to help Brooke Forrester (Katherine Kelly Lang) rid herself and her family of Thomas, Bill will start a search for cold, hard evidence against Thomas. Of course, Bill’s upset with Thomas for lying and keeping Beth away from Hope and Liam, but the chances of Thomas being seriously punished for those actions are nil.

However, there is something that Thomas did that Bill could conceivably find evidence of – something that could put Thomas away for a very long time. And that’s Thomas’ involvement in Emma Barber’s (Nia Sioux) death. As B&B viewers know, Thomas contributed heavily to Emma’s crash, which turned out to be fatal for Emma. He was following her on Mulholland Drive and contributed to her distraction from the road.

Days of Our Lives Spoilers: Stefan and Gabi Interrogated About Kate’s Shooting

And then, Thomas stopped at the crash site but didn’t offer Emma any type of assistance, nor did he call 911. Rather, he fled the scene. Bill is particularly sensitive to Thomas’ involvement in Emma’s crash because Emma was Justin Barber’s (Aaron D. Spears) beloved niece. And it looks like he might go on a quest to find evidence that Thomas caused Emma’s accident – something that would really jam Thomas up legally and could potentially send him to jail.

Of course, B&B viewers know that Xander Avant (Adain Bradley) previously found some very incriminating evidence on the GPS system in Thomas’ car. Assuming that the history on the GPS hasn’t been erased, this would certainly count as “cold, hard evidence” against Thomas that Bill could conceivably find. Will Bill take a look at Thomas’ car?

Next, on Friday’s new episode of B&B, Thomas will have some admissions to make to his father Ridge Forrester (Thorsten Kaye). As B&B viewers know, Ridge just asked Thomas to tell him everything that happened on the night of Emma’s fatal car accident. This was right after Detective Alex Sanchez (Jeremy Ray Valdez) came sniffing around for answers about the matter. Ridge was able to put him off by saying that Thomas would only answer questions with a lawyer present, but soon Thomas will have to face the music.

Bold And The Beautiful Spoilers – Will Bill Spencer Get To The Evidence First?

So, Ridge decided that it was time that he heard from Thomas exactly what happened. According to B&B spoilers, Thomas will tell his dad everything that happened, starting with the argument he had with Emma, and Emma’s threat to go tell Hope everything about Beth. It looks like Thomas will tell Ridge about how he threatened and chased Emma until she crashed and ultimately died, then about how he stopped at the crash site to verify that she was dead.

According to B&B spoilers, Ridge will be horrified by the tale, and he’ll realize that Thomas is probably going to be in serious trouble if the truth ever comes to light about what Thomas did that night. He’ll blast his son for his actions, as his first reaction will be anger. But then it looks like he’ll soften a bit and embrace his son, promising to protect him.

Of course, Ridge will probably be well-aware that the GPS on Thomas’ car could incriminate him – might he try to get to that evidence before Bill does? Be sure to tune in on Friday to catch up on everything happening on B&B right now. Check Hollywood Hiccups often for updates, news, rumors, and spoilers!