The Young & The Restless Spoilers: Devon Worries About His Future– Is Adam Behind The Will Being Contested? 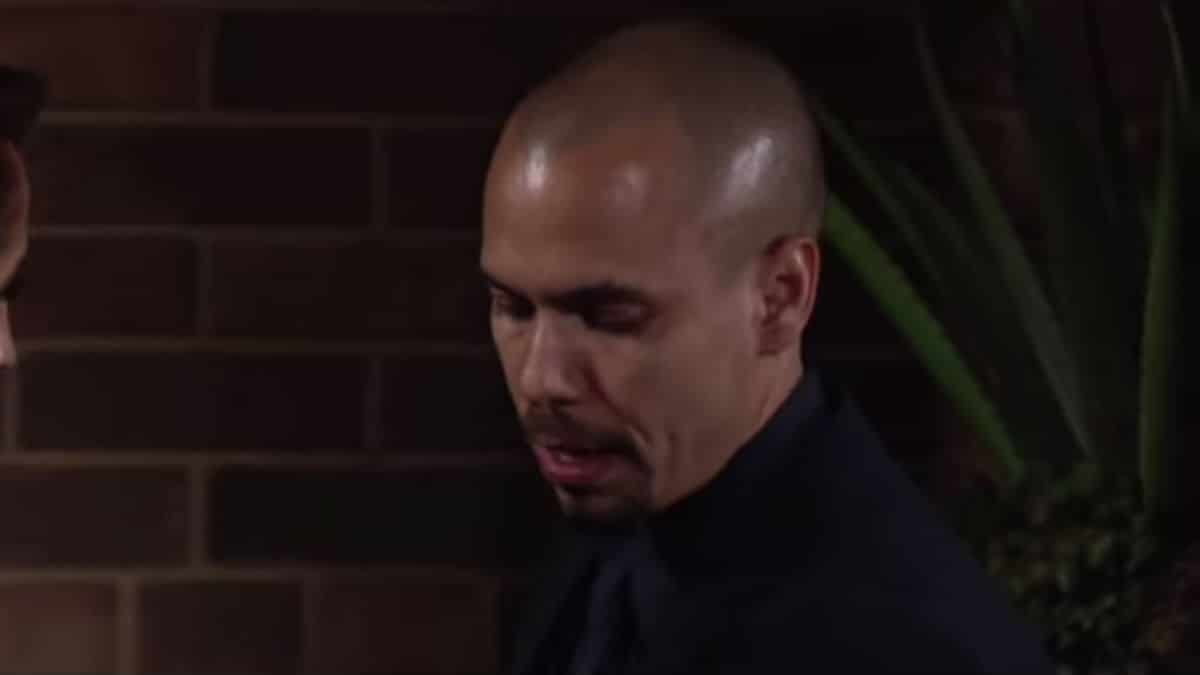 The Young and the Restless (Y&R) spoilers for the week of September 2 tease that Devon Hamilton (Bryton James) will have some drama to deal with over his grandmother, Katherine Chancellor’s (Jeanne Cooper) inheritance.

Devon will learn that someone has challenged her will and he could have to give up his money if the judge sides with the contester. The young billionaire plans to fight for his cut. But when he discovers who is behind the legal matter, he is left dumbfounded. Here’s what you need to know about what’s coming up on Y&R.

Young & The Restless Spoilers – Devon Hamilton Worries About His Future

It’s clear that Devon has a legal matter to deal with when he receives a letter stating that someone is contesting the legality of his inheritance from Mrs. Chancellor. The letter says that someone believes that Devon got the money that wasn’t intended for him.

The Young and the Restless spoilers state that Devon calls his attorney to figure out this mess. Devon isn’t sure who could be targeting him but he is determined to figure it out.

Y&R Spoilers – Who Is Challenging The Chancellor Estate?

The most obvious answer is Adam Newman (Mark Grossman). Y&R spoilers tease that Adam likely put Chance Chancellor (John Driscoll) up to contest the will. All Devon knows is that he cannot let anyone take away, what he considers, his birthright.

There have been rumors that Young and the Restless is planning on issuing a casting call for the role of Chance Chancellor. He hasn’t been seen in several years. It’s the only thing that makes any sense, based on the fact that Chance’s name keeps popping up.

In the middle of the Chance debate is Adam Newman. The prodigal son claimed to have a connection to Chance in Las Vegas, even though no one saw them together.

Devon doesn’t know any of this. He is confused about who could be challenging his grandmother’s will. All he knows is that he will battle whoever this mystery contester is and fight for what Mrs. Chancellor wanted him to have.

Who do you think is challenging the Chancellor will? Don’t forget to come back later for more The Young and the Restless (Y&R) spoilers, news, and casting updates!