Days of Our Lives Spoilers: Will Jordan and Rafe Story Finally Happen? 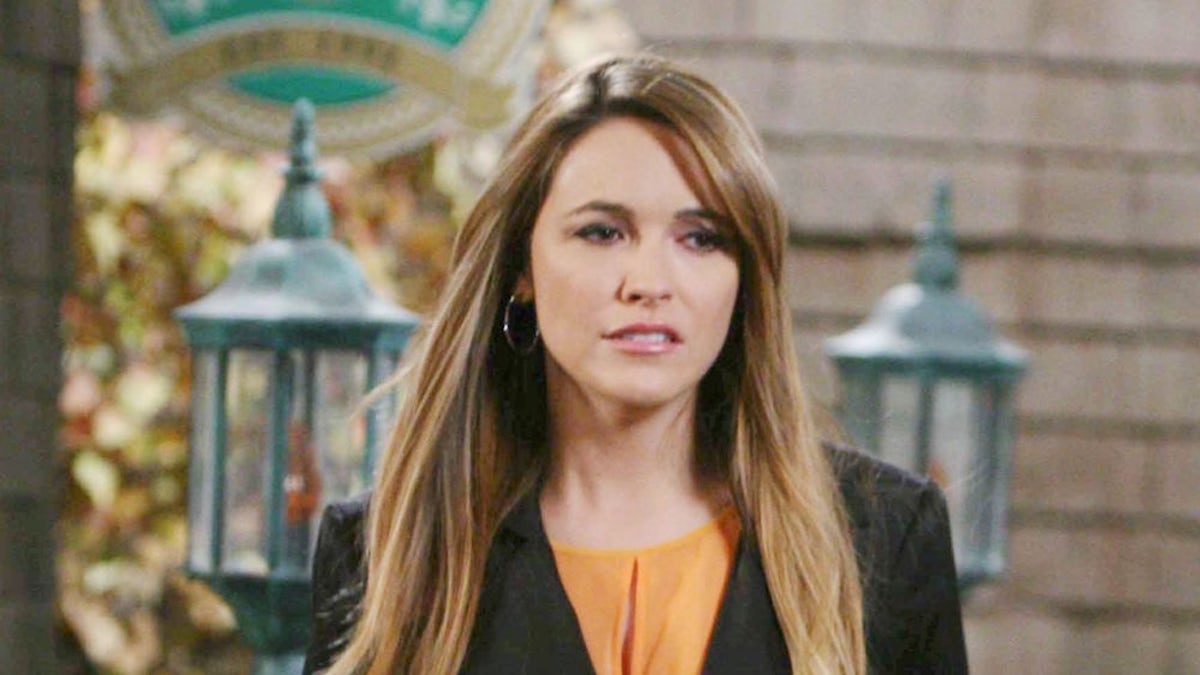 Days of Our Lives (DOOL) spoilers revealed that Chrishell Hartley is returning to the show as Jordan Ridgeway. The actress confirmed her return and teased that viewers may finally see the Jordan and Rafe Hernandez (Galen Gering) story that they’ve been waiting for.

She retweeted the post of a fan on Twitter where the latter wrote about the “Jafe” story that they’ve been wanting to see ever since Jordan gave her baby to Rafe. However, Hartley didn’t say anything about it. She just captioned the retweet with, “Fire up those DVR’s! #DAYS.”

Days of Our Lives Spoilers – Locked At Bayview

Viewers of Days of Our Lives know that Jordan is currently being treated at Bayview after she was deemed mentally unstable. She even went as far as hurting Ciara Brady (Victoria Konefal). Fortunately, the latter managed to survive and Jordan got the help she needs.

At that time, Jordan also revealed that she had a secret baby, David, who is now under the care of Rafe. David will stay with Rafe until Jordan gets better and released from the facility. Rafe didn’t know until when he’ll have to wait for Jordan’s return. It could be months or even years for all he knows.

Luckily, fans don’t have to wait that long. Jordan is returning this fall and viewers have to tune in to see what’s she’ll be up to. Spoilers tease that a crazy Jordan could be back in town. She’ll be dressed up in a nurse’s uniform, and she’ll be seen planting a kiss on Rafe. She’s also expected to be plotting something with Claire Brady (Olivia Rose Keegan). What could these two be up to?

Spoilers hinted that a reformed Jordan is coming home, too. However, as part of the conditions of her release, she needs to have someone who will watch over her. Knowing that Rafe is already taking care of her son, will he step up to be her legal guardian as well? If the two live together, will they revisit their past and possibly develop feelings for each other once again?

Although for Rafe, Jordan’s release is a good thing, what would her brother say about it? Everyone knows Ben Weston (Robert Scott Wilson) loves his sister, but he also needs to protect Ciara. How will Ciara take the news of Jordan’s return?

We’ll keep you posted as other Days details and rumors emerge. Stay tuned to DOOL and don’t forget to check back often for the latest Days of Our Lives (DOOL) spoilers, rumors, updates, and news.