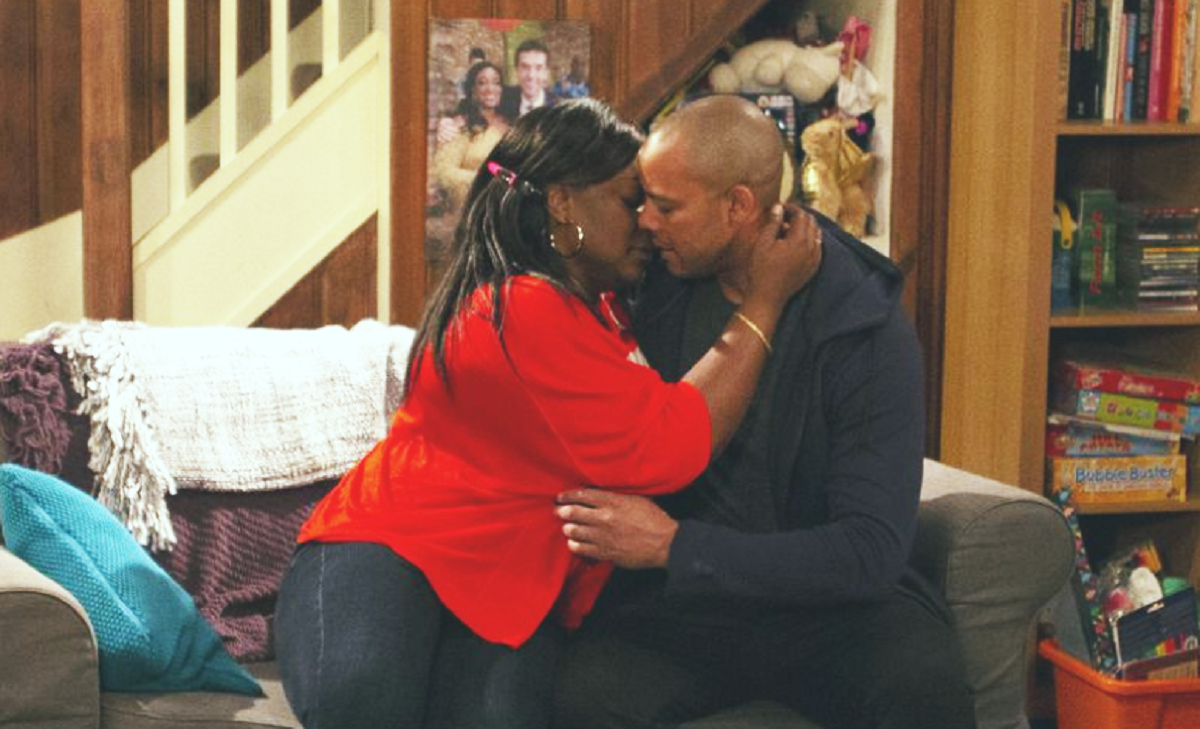 Next week on Emmerdale, Jessie Dingle (Sandra Marvin) will betray her husband Marlon Dingle (Mark Charnock) when she shares two kisses with her ex-husband, Al Chapman (Michael Wildman). The actress who plays Jessie, Sandra Marvin, quickly defended her character and said she doesn’t want to be with Al.

Marvin pointed out that Sandra and Al, being ex-husband and wife, have shared a lot of years together. They have a history and reminisce about many things.

“Since Al returned, this is probably one of the first times they’ve actually sat down, just had a laugh and caught up. Al sees it as an opportunity to take things a little bit too far!” Marvin said.

She went on to explain that Jessie gets drawn in for a second during the first kiss but pulls away after. She tries to put Al in place by asking him what he’s doing. However, having been together for several years, Al knows what buttons to push and that leads to their second kiss.

Marvin clarified that Jessie’s actions are “a reflection on how down she is, how confused she is, and how everything has gone wrong for her and Marlon. It’s not that she wants to be with Al at all, so it’s quite unfortunate.”

She also explained that Jessie and Marlon had a lot of things to talk about and work out before they got married. Unfortunately, they never did and this will play a role in the marital problems she’s facing with Marlon.

Also, Jessie just lost her career and now she’s feeling lost. “Jessie thinks Marlon is quite happy for her to work in a shop, or work in a prison as an administrator – just do anything. He’s not ambitious for her and I think she’s feeling like she’s losing herself,” Marvin explained.

Riley, who plays Mandy Dingle, walks in on Jessie and Al and catches them in the act. She’ll use this to her advantage as she returns to the village. She wants to get rid of Jessie and her boys out, too. So, she’ll use what she saw as leverage.