General Hospital Spoilers: Michael Makes An Interesting Observation – Is It About Wiley? 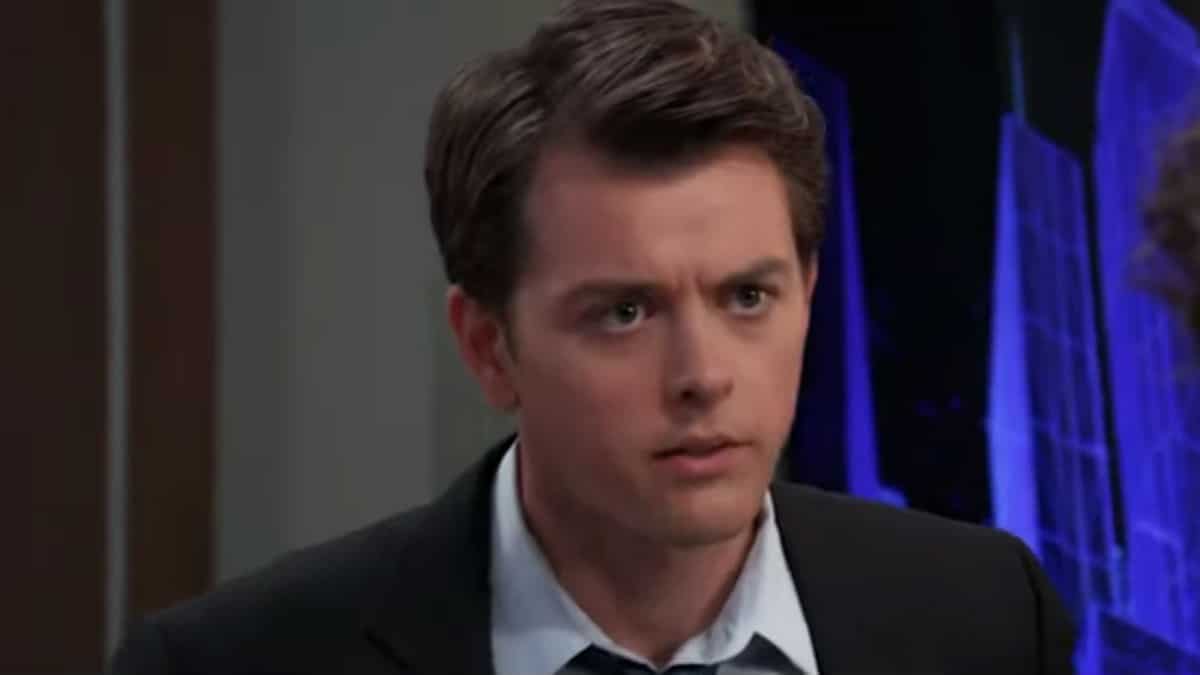 General Hospital (GH) spoilers tease that Michael Corinthos (Chad Duell) will make an interesting observation soon – and it could be about Wiley Cooper-Jones (Eric and Theodore Olson)!

As General Hospital viewers know, Michael is still clueless about Wiley’s true identity and that he is really Michael and Nelle Benson’s (Chloe Lanier) own presumed dead son Jonah Corinthos. Michael spends as much time around Jonah as Lucas Jones (Ryan Carnes) and Brad Cooper (Parry Shen) will let him, it seems to make him miss what could have been with Jonah a little more, although what would have been his first birthday recently hit him hard.

Michael has been distracted with the serious illness of his girlfriend Sasha Gilmore (Sofia Mattsson) lately, but he has made it to family functions, and once she turns the corner and starts to get better he will be able to spread himself around among his friends and family a little bit more.

General Hospital spoilers tease that Michael will have an opportunity to be with Wiley and he will notice something; perhaps a look, an action, or something about his appearance that will remind him of himself, or possibly Nelle. After all, many little boys look like and take after their mothers. It will not be anything overt that would be the smoking gun or an Ah-Ha! Moment in which he realizes Wiley is Jonah; it will be something subtle.

It will be subtle enough that Michael will simply regard as an interesting observation, or possibly a coincidence. However, coming from Michael, it would be enough to send Brad into a panic, thinking his sordid baby swap secret is about to be exposed! But then, these days, almost anything will send Brad into a panic!

If Wiley acts like or is beginning to resemble Michael as a baby, one would think it would be Carly Corinthos (Laura Wright) who would notice and bring it to Michael’s attention, but then she is distracted with her new baby and whether he or she will be okay, and in addition she broke her foot! Being in the last trimester of pregnancy and having to hobble around can definitely put a woman off her game!

Michael, however, may think his observation is interesting enough, even if he thinks it’s a coincidence, to ask his mother about it. Of course, Carly may find something Wiley is doing or possibly saying – he’s old enough now for a first word or two – reminds her so much of Michael that she may bring it to his attention.

Longtime viewers will recall that Jason Morgan (Steve Burton) was around baby Michael much more than Carly was, but if either Carly or Jason think there’s more to Michael’s interesting observation than meets the eye, they will get involved and look for exactly how much more there might be!