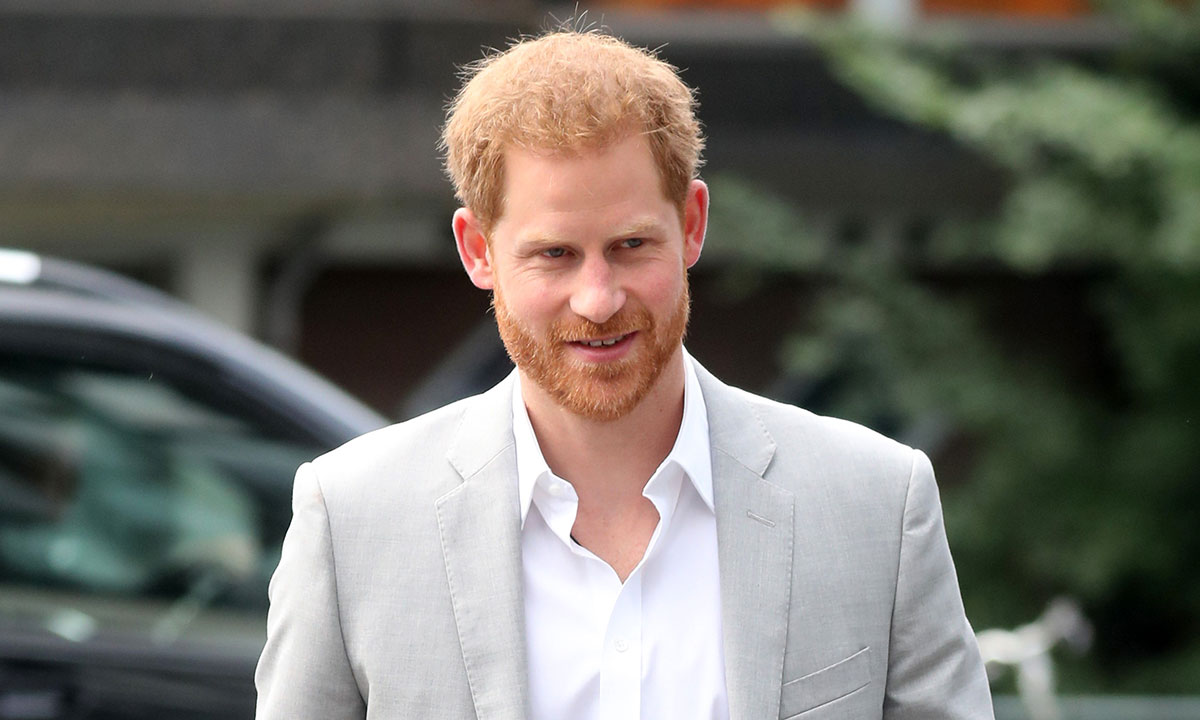 Prince Harry is finally answering his critics. After both he and his wife Meghan Markle were slammed for being faux ‘eco-warriors’ for their use of private jets, the young prince is now defending himself. He says that while he spent most of his life traveling with commercial airlines, he sometimes flies private jets to protect his family. Here’s what you need to know.

Speaking at a conference in Amsterdam, Prince Harry said that one of the reasons why he sometimes flies on a private jet with his wife Meghan Markle and their son Archie Harrison is because he feels the need to protect his family. Seeing how they are high-profiled royals, Harry is doing what is best for his wife and their young son. But with that said, he did admit that “We can all do better…. No one is perfect.”

Prince Harry made his comments while announcing a new partnership between online travel companies. The new initiative, which features Booking.com, SkyScanner, CTrip, TripAdvisor and Visa is part of a new sustainable travel scheme that will help better protect tourist destinations and their local communities for generations to come.

Prince Harry further defended his actions and his own travel habits as he says he often balances out the impact he has on the environment and will continue to do so. While at the Booking.com offices in Amsterdam, he told a group of reporters, “I’ve always offset my CO2, I think part of the group discussion we had earlier was ‘what is off-setting CO2?’ Somehow, we have to connect people to where that little bit of extra money is actually going and the moment you have that connection you feel you have a bigger purpose in life, and you can actually see the difference you’re making, and I think that’s acceptable.”

This is funny! The Queen has a great sense of humor. #RoyalFamilyhttps://t.co/TbleWpEmh0