Young And The Restless Last Week In Review: Summer Puts Zoe In Her Place – Devon’s Billions Slipping Away 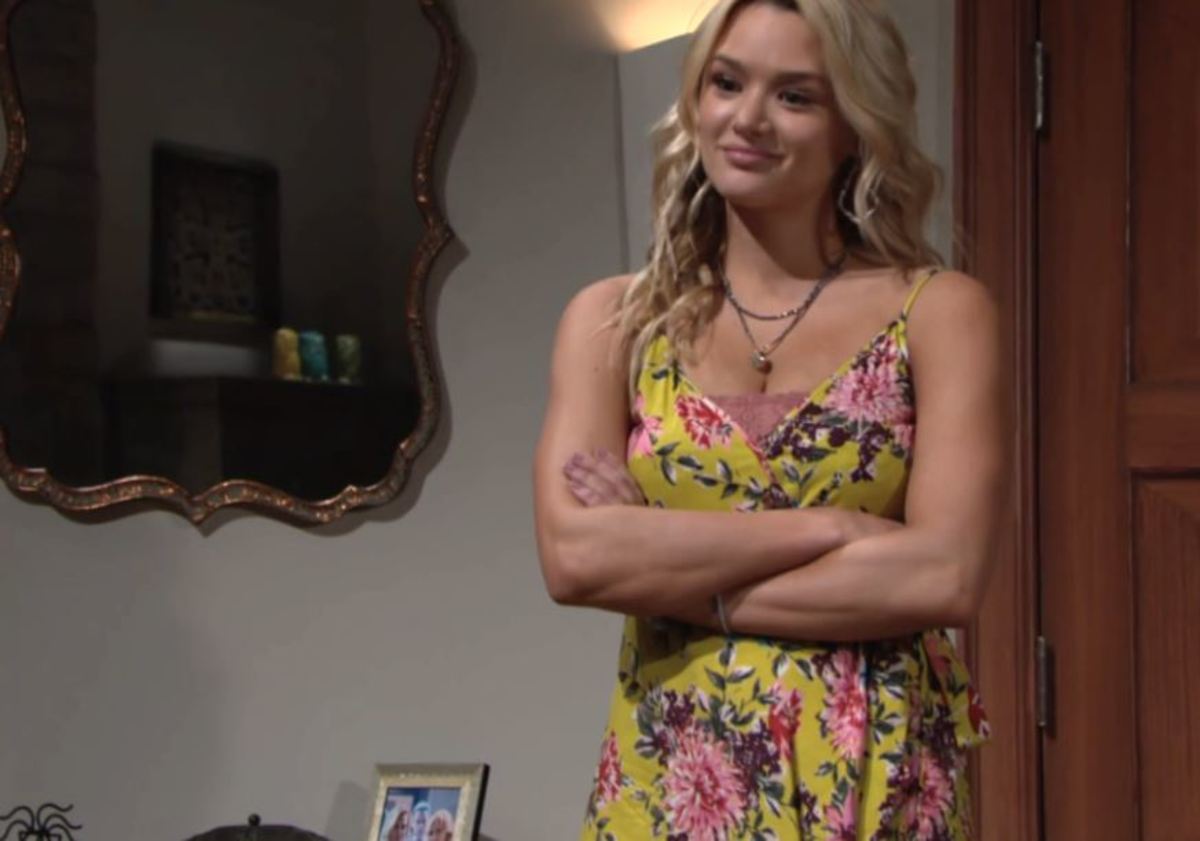 Last week on The Young And The Restless (Y&R), Adam Newman (Mark Grossman) kicked his Newman family revenge plot into high gear. Also, Devon Hamilton (Bryton James) began to worry that his billion-dollar inheritance from Katherine Chancellor (Jeanne Cooper) might be slipping through his fingers. And Summer Newman (Hunter King) put the kibosh on Zoe Hardisty’s (Anna Grace Barlow) plan for the two of them to become besties.

Adam still foolishly believes his father Victor Newman (Eric Braeden) was the one responsible for trying to run him over at the same spot where Delia Abbott (Sophie Pollono) died. But in reality, it was an out-of-control Billy Abbott (Jason Thompson) who did it. How could Adam not realize that, or even think it was possible?

Chloe Mitchell (Elizabeth Hendrickson) and Kevin Fisher (Greg Rikaart) added kidnapping to their list of crimes, when they decided to keep an out-of-control Billy confined to a cabin. They both agreed that Billy needs help and Chloe thinks she’s the one to provide it.

The Young And The Restless Spoilers, Friday, September 6: Chance Is Katherine Will Challenger Suspect – Adam Dupes Victor with Risky Swap

“Some other part of him is taking over,” Chloe told her husband, as they sipped coffee at Y&R’s Crimson Lights. Really Chloe, ya think? Kevin made it very clear to her that he was not on board with her plan to play therapist to her ex. Will her insistence on helping Billy create a rift between the couple?

Speaking of rifts, Adam showed up at the Newman ranch, pretending to call a truce with his father. Victor was sceptical, as well he should be, but said he’d consider it. As Victor left the living room to take a phone call, Adam switched out his meds.

The tainted medication will give Victor a double dosage of his experimental treatment, which will increase his side effects. He was almost caught in the act by Nikki Newman (Melody Thomas Scott) but unfortunately Nikki didn’t figure out what he was up to. Viewers were then treated to a cringe-worthy scene in which Victor popped a couple of the poison pills.

And Devon hosted several visitors at his penthouse this week, to help him figure out who is responsible for contesting Katherine’s will. Nick Newman (Joshua Morrow) showed up first but he wasn’t much help. Jill Abbott (Jess Walton), however, provided a clue. She had spoken with Chance Chancellor recently and the last time she heard from him he said he was working on something very lucrative.

Finally, Summer told Zoe to back off, as she and Theo Vanderway (Tyler Johnson) tried to enjoy a little alone time at Y&R’s Society. “You’re being beyond clingy right now,” Summer told the teen, who seemed beyond hurt by the rebuff. Is Zoe going to cause problems for Summer down the road?

Who do you think is behind contesting Katherine’s will on Y&R? And do you think Victor will realize there’s something wrong with his medication before it’s too late?