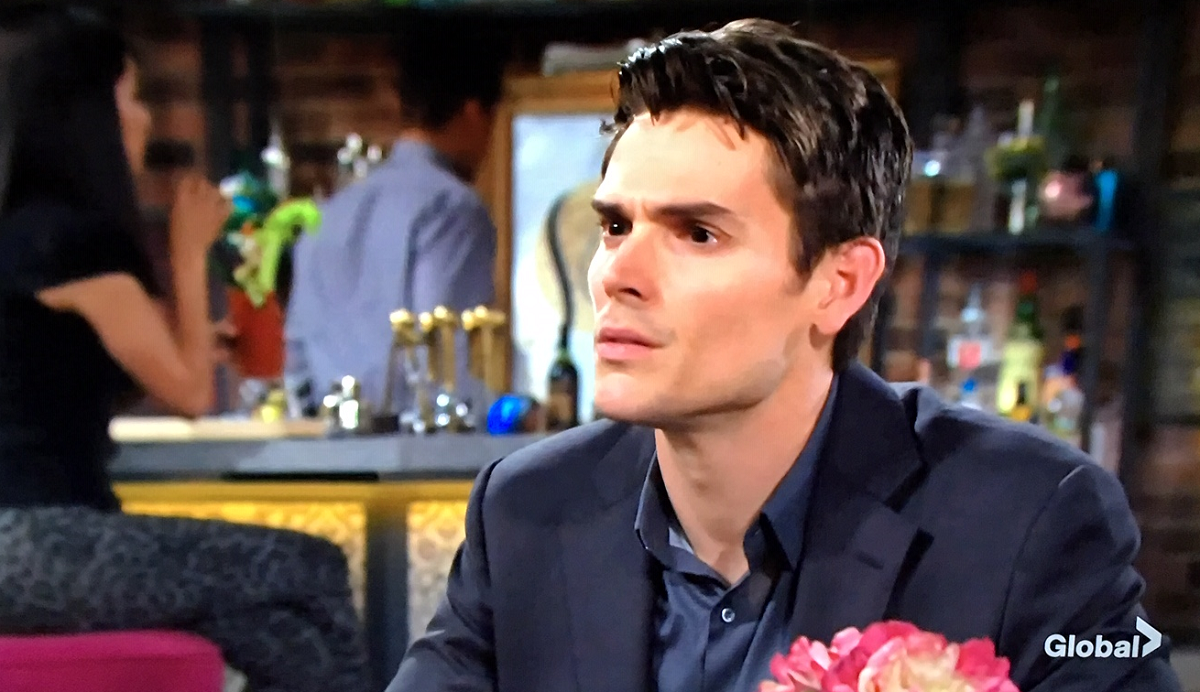 In an interview with Soaps in Depth, Mark Grossman admitted that being a recast for Adam Newman on “The Young and the Restless” was “nerve-wracking.” Before Grossman took over, Adam was portrayed by Justin Hartley. When Hartley left the soap and moved into prime-time for a role on “This Is Us,” viewers of the soap demanded the character to return from the dead.

“There is definitely a lot more pressure being a recast,” Grossman told Soaps In Depth. “Obviously, given the nature of soaps, it’s not uncommon to have recasts. But it’s a little nerve-wracking!”

He also knew that he had to meet the expectations of the viewers, given that all the actors who previously portrayed the role, slew it.

“I checked out all the other actors who played Adam and thought they were so great. I know that I have big shoes to fill! But I’m trying to focus on the work and, at the end of the day, put my own stamp on the character,” he added.

The Young And The Restless Spoilers, Friday, September 6: Chance Is Katherine Will Challenger Suspect – Adam Dupes Victor with Risky Swap

Grossman also went to explain his alter-ego, Adam as a person. He considers him as a “good guy at heart but very wounded.” He continued to say that Adam has a lot of issues, which can be seen on how he acts towards his family.

“He suffers from abandonment issues… and trust issues, which you can see played out in the whole dynamic with Victor Newman (Eric Braeden), Nick Newman (Joshua Morrow), and Victoria Newman (Amelia Heinle). Adam didn’t grow up in this world. He doesn’t feel like he belongs, [whereas] Victoria and Nick grew up with silver spoons in their mouths.”

He also pointed out that his siblings, Victoria and Nick, have feelings of resentment towards him. Victoria, in particular, always goes head to head with him, given that she has an ulterior motive, which is to take the Newman Enterprise for herself.

However, Victor sees his younger self in Adam and that’s most likely why he favors him when it comes to business. “The [family] dynamics are pretty intense! I don’t know if Adam, Victoria and Nick will ever be able to find a common ground. But conflict is what makes good drama!” Grossman added. Spoilers for the September 6 episode hinted that Adam will be caught red-handed trying to switch Victor’s meds.

Young And The Restless Spoilers: Phyllis Convinces Adam She’s On-Board – But Will She Stab Him In The Back? #yr #youngandrestless #cbs #daytimetvhttps://t.co/nSSCzV8ZF2

Apart from all these family dramas, there’s that matter with Kevin Fisher (Greg Rikaart) and Chloe Mitchell (Elizabeth Hendrickson), as they continue to blame him for the death of Delia Abbott (Sophie Pollono). Grossman teased that “There’s some stuff coming up, and things will be addressed a little more” regarding that “tragic accident.”

So Y&R fans, what do you think? Voice your opinion in the comments below and don’t forget to check back often for the latest Young and the Restless (Y&R) spoilers, rumors, updates, and news.