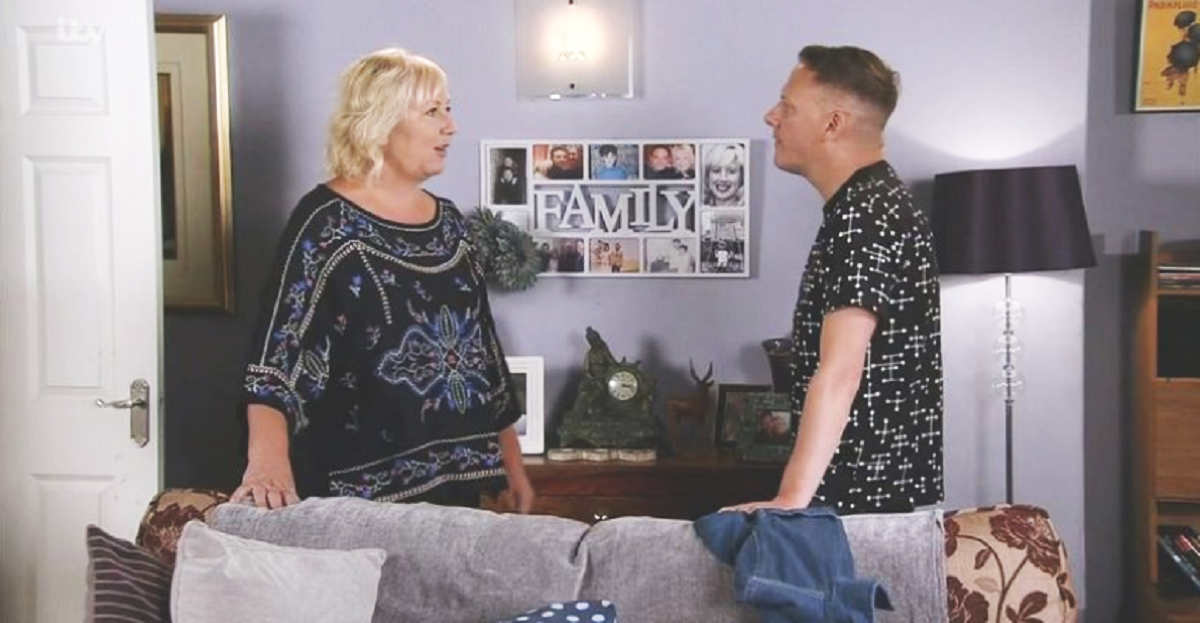 On “Coronation Street’s” September 4 episode, it was revealed that Sean Tully (Antony Cotton) sabotaged Eileen Grimshaw’s (Sue Cleaver) plan to run away with Jan Lozinski (Piotr Baumann). When he realized that Eileen was up to something, he immediately confronted Jan. He managed to convince him to leave the cobbles behind, alone. It’s not just Eileen who’s furious over what Sean has done. Corrie fans have something to say as well.

Viewers may recall that Eileen had planned everything out. She told everyone, including Steve MacDonald (Simon Gregson) and Tim Metcalfe (Joe Duttine) that she’d be going on a two-week holiday. They were none the wiser as to her real plan, which was to start a new life away from the cobbles with Jan.

Seb Franklin (Harry Visinoni) was the only person who knew that Jan had accepted a witness protection plan and that Eileen was going with him. However, Sean was quick to notice that something was amiss and convinced Seb to come clean as to what was really going on with Eileen.

After finding out that Eileen was running away with Jan, Sean confronted her and said she’s making the biggest mistake of her life. But there was no stopping her. So, Sean turned to Jan and told him that if he really cared for Eileen, he’d let her go.

Sean’s words got through to Jan since Eileen found no trace of Jan when she headed off to the hospital. At home, Eileen was visited by Sean, who handed her Jan’s farewell letter and admitted that he went to see him at the hospital.

Eileen read the letter and feels disappointed. But her feelings immediately turned to anger after realizing what Sean has done. Although the latter tried to defend his actions by saying that it was for her sake, Eileen pointed out that he took away her chance of starting a new life with Jan.

A Corrie fan aired the same sentiment and tweeted, “Sean and his big mouth, fudged it all up for Eileen.” Another wrote, “Oh God. Sean had better not have ruined Eileen’s chances with Jan” while another chimed in and said, “Eileen should’ve punched Sean.”

However, there are other viewers who were happy that Eileen didn’t leave the cobbles. One fan said, “I am so pleased that Eileen isn’t leaving. There should be some fun on the cobbles now that Mary has moved in too. Bring it on.” Another said, “So glad she didn’t go with Jan hate his character still think there something suspicious about him please let him go Eileen.”

We're (personally) delighted Eileen didn't leave the street, and she'll be back where she belongs with her one true love – The Street Cars switch. Here's her first day back in May 2000.#Corrie #ThrowbackThursday #Eileen pic.twitter.com/69gcoL9YiB

“Coronation Street” also had something to say. In the soap’s official Twitter account, the show said, “We’re (personally) delighted Eileen didn’t leave the street, and she’ll be back where she belongs with her one true love – The Street Cars switch.”