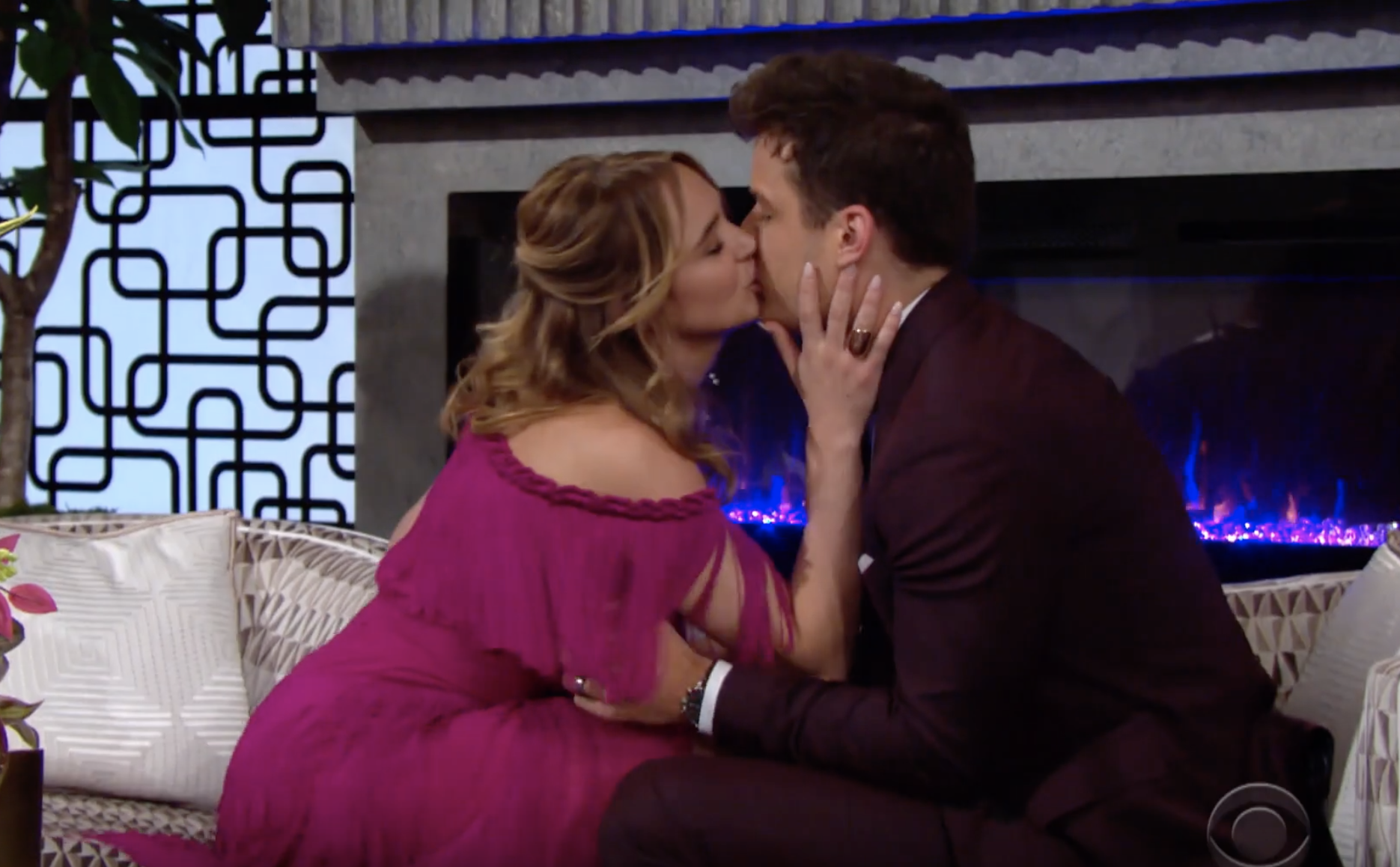 The Young and the Restless (Y&TR) spoilers for the week of Monday, September 9 through Friday, September 13, 2019 reveal Zoe Hardisty (Anna Grace Barlow) does her job and drugs a drink at the Opening Debut of Grand Phoenix, a place owned by Chelsea Lawson (Melissa Claire Egan) and Abby Newman (Melissa Ordway). The night starts out calm and collective but a disaster is unavoidable.

Y&R sources tease that later on, Victor Newman (Eric Braeden) stumbles at the coffee house, causing great concern with his family. Dr. Nate Hastings (Sean Dominic) exams Victor, even drawing some blood and the results are not good. Victor insists that his wife, Nikki Newman (Melody Thomas Scott) keep things a secret but fans of the CBS soap opera know how well that turned out last time!

Young And The Restless Spoilers: Chloe And Kevin’s Major Mistake Will Have Life-Altering Consequences

It appears that Adam Newman (Mark Grossman) may be feeling the tinge of regret as the opening happens at the Grand Phoenix hotel. However, Phyllis Summers (Michelle Stafford) has no qualms about showing up where she isn’t wanted; thankfully later in the week, she will be in the right place at the right time in order to rescue someone in distress. Could this rescue be her way of redeeming herself in the eyes of everyone living in Genoa City?

The Young and the Restless spoilers show that exes Kyle Abbott (Michael Mealor) and Summer Newman (Hunter King) share an intimate moment; but what does this mean for the newly married Kyle and his bride, Lola Rosales Abbott (Sasha Calle)?

Devon Hamilton (Bryton James) is not having an easy go of things this coming week either as his world is completely turned upside down one day and the next, his live-in girlfriend, Elena Dawson (Brytni Sarpy) makes a shocking confession. Is this the end for Devon and Elena? Devon will lean on his dear friend, Mariah Copeland (Camryn Grimes) to get him through these troubling times.

In other Y&R spoilers, Billy Abbott (Jason Thompson) continues to spiral out of control, opting to explore his darker side. Surprisingly, Billy will find help from someone you’d least expect it – Chloe Mitchell (Elizabeth Hendrickson), who protects him and watches out for him. What would Victoria Newman (Amelia Heinle) have to say about Chloe being so overly protective of Billy?

Be sure to tune into CBS’ The Young and the Restless (Y&R) on Monday, September 9, 2019 to catch up on all the exciting things happening right now in Genoa City. Check Celebrating the Soaps often for updates, news, rumors and spoilers!