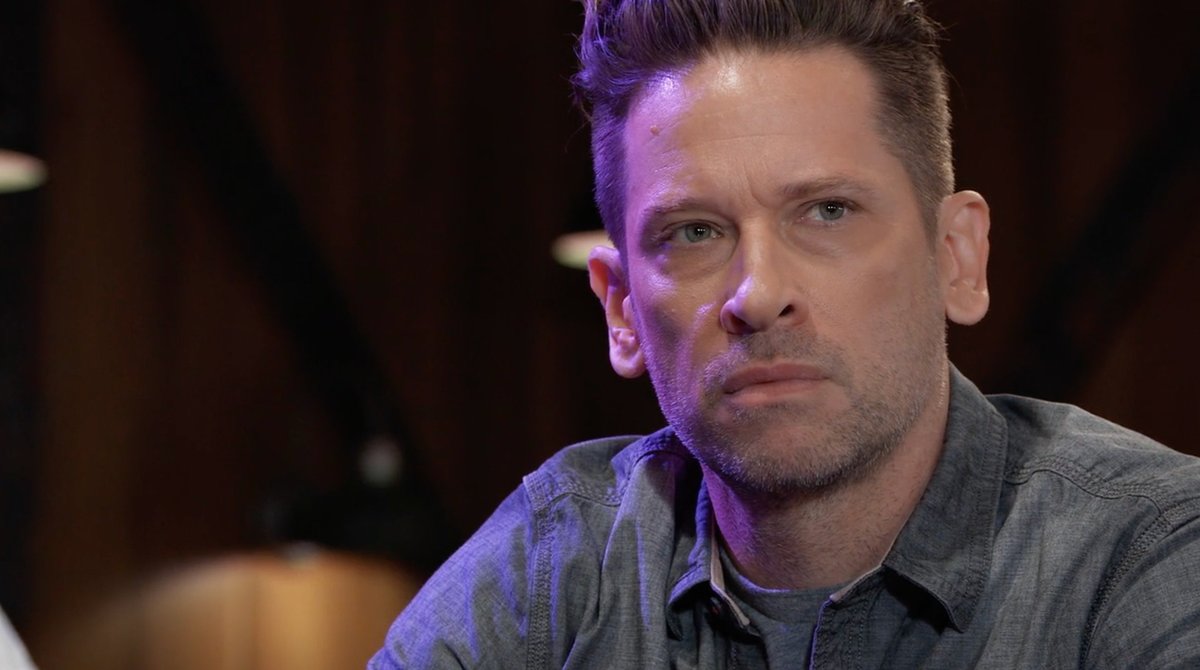 General Hospital (GH) spoilers tease that there are five key takeaways for the viewers to look for in this week’s show!

The drama surrounding Franco Baldwin’s (Roger Howarth) memory transfer from pre-2012 Andrew Cain (Steve Burton) continues this week. Elizabeth Webber Baldwin (Rebecca Herbst) is desperate, as she pleads with Andre Maddox (Anthony Montgomery), who is recovering in his hospital room, to bring her Franco back to her! But not everyone wants Franco to get his own memories and personality back – at least not right away!

Dr. Monica Quartermaine (Leslie Charleson) tells Andre if he replaces Franco’s memories then she may never get to know her son Drew Cain (Billy Miller) prior to 2012 through Franco! The preview video for Monday, September 9 also shows Monica talking to “Frankendrew” and his not being very receptive to her.

He wants to know what it is she wants from him and he may not feel like sharing his past life with her! After all, he thought she and Alan Quartermaine (Stuart Damon) kept his twin Jason Morgan (Steve Burton) and gave him up for adoption! Viewers will recall that Jason tried to explain to him that it was not the way it really happened. Franco’s father and attorney, Scott Baldwin (Kin Shriner) will take desperate measures and go to Sonny Corinthos ( Maurice Benard) to try to keep “Frankendrew” from leaving town!

Meanwhile, the search for the real Drew Cain continues, as Jason and Samantha McCall (Kelly Monaco) make a connection between Drew’s disappearance and Andre’s stabbing.

Police Commissioner Jordan Ashford (Briana Nicole Henry) verifies to her husband, and Drew’s close friend, Curtis Ashford (Donnell Turner) that Drew was the only passenger on the chartered flight that dropped from the radar over Afghanistan, where he was headed after contacting Andre in Ethiopia and making sure he got on a flight back to Port Charles.

As viewers will recall, Drew wanted to donate the dirty money that Shiloh Archer (Coby Ryan McLaughlin) and Navy Seal Charles “Tex” Owens (uncast character) had gotten from selling fuel stolen from Navy installations in Afghanistan to enemy insurgents to charitable causes there.

Kim Nero (Tamara Braun) will continue to get closer to “Frankendrew” upon hearing the devastating news that the real Drew Cain, who was her late son Oscar Nero Quartermaine’s (Garren Lake Stitt) birth father, has disappeared and is likely presumed dead in Afghanistan.

She will be devastated and won’t be able to help herself from basking in the ghosts of their past that live on in Franco’s transferred memories and personality. This will likely begin putting stress on her relationship with Julian Jerome (William DeVry); if not this week, it likely will soon!

Brad Cooper (Parry Shen) will grow more and more paranoid and worried that Liesl Obrecht, (Kathleen Gati) who knows his baby swap secret will tell all! Viewers saw in a recent episode how she promised she’d keep his secret safe in exchange for altering DNA records at General Hospital so that her niece, Nina Reeves (Cynthia Watros) would look like Sasha Gilmore’s (Sofia Mattsson) real mother, when of course as GH viewers know, she’s not.

But immediately after that, she got on an elevator with Brad’s husband Lucas Jones (Ryan Carnes) and Michael Corinthos, (Chad Duell) who is the real father of Wiley Cooper-Jones (Erik and Theodore Olson) and teasingly said to Brad, how lucky is that Wiley is to have two loving fathers!

Of course, this starts the Liesl paranoia all over again for Brad, and he goes to his father-in-law Julian and tries to get him to contact his old mob sources to put a hit out on Liesl, and winds up telling Julian the REAL baby swap story including that Wiley is really Jonah Corinthos! This, of course, puts Julian in a real spot!

Sasha’s family celebrates her being on the road to recovery from the avian flu she contracted as a direct attack by Cassandra Pierce (Jessica Tuck) by injecting it into a grapefruit she had during her island getaway with Michael Corinthos, and meant as a “message” to Nina! Now Nina and Valentin’s wedding can go on as planned, as soon as Sasha is completely recovered, and that’s another cause for celebration!

That’s all for this week’s Five Key Takeaways from General Hospital; stay tuned to GH and keep checking General Hospital spoilers for all the latest news, updates and developments!