Days of Our Lives Spoilers: Eve Determined to Destroy Jack – Will She Go After Jennifer Next? 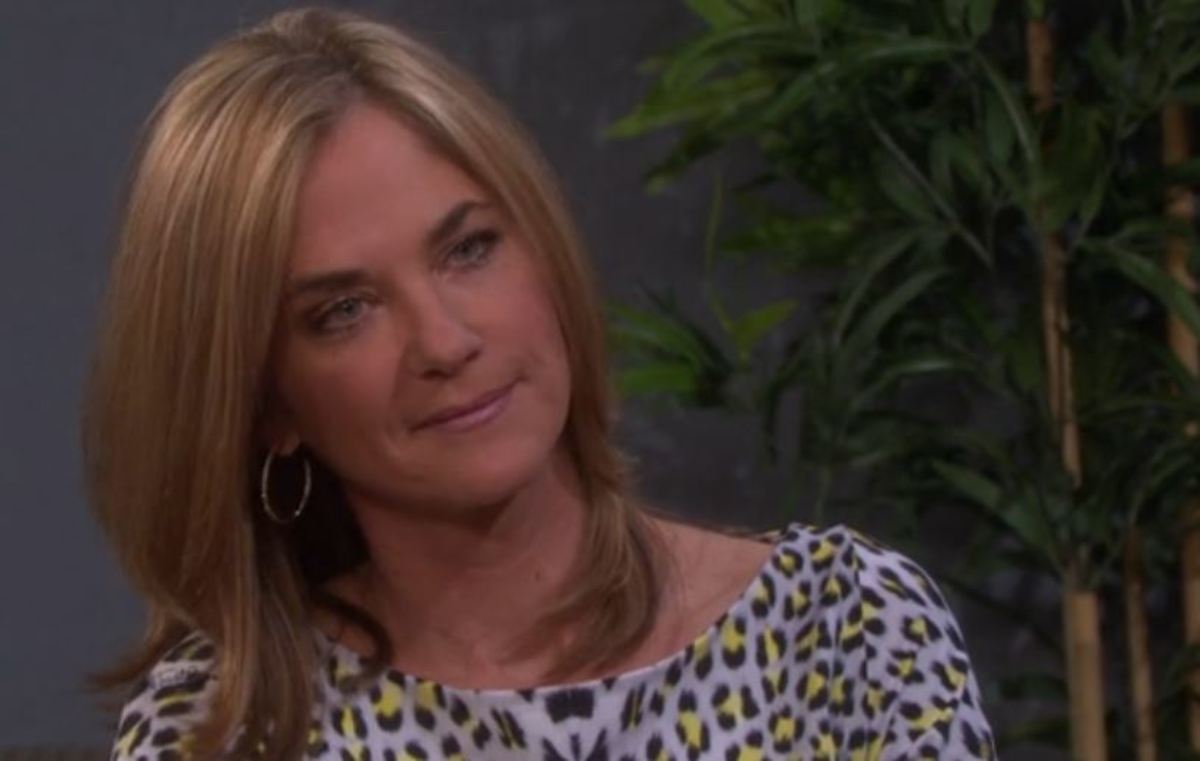 Days of Our Lives spoilers reveal Eve Donovan (Kassie DePaiva) is not happy with Jack Deveraux (Matthew Ashford). Not only did he leave Eve, but fired her as the police commissioner. She plans on filing a wrongful termination lawsuit. However, she will go a step further by targeting Jennifer Horton (Melissa Reeves).

There is a lot of history between Jack and Eve. However, Jennifer’s life crumbled when the resurrected character married Eve. That relationship ended up in flames when the mayor discovered all of Eve’s lies, secrets and manipulation. However, she doesn’t handle rejection well. She plans on getting payback and wants to make Jack’s life miserable.

Days of Our Lives Spoilers: Kristen Comes Up With Her Most Evil Plan Yet To Win Back Brady

Not only did Eve lose the man she claimed to love, but was fired. For a short time, she served Salem’s police commissioner. So, not only did Jack want a divorce, but terminated her as well. This prompted her to beg Justin Kiriakis (Wally Kurth) to represent her. Eve planned on suing for wrongful termination. However, when an investigation turns up her shady dealings, she would likely lose the case.

Days of Our Lives spoilers suggest Jennifer gets kidnapped. The fall promo video clip shows her gagged and tied to a chair. She looks petrified. Could Eve be the person responsible for abducting Jennifer? Will she offer a trade? Jennifer’s life for her job back, money or worse — for Jack himself? That remains to be seen. However, one thing is for sure: Eve is not playing around and feels like she has nothing left to lose.

Days of Our Lives Spoilers – Will Jack Deveraux Save Jennifer Horton?

Fans speculate that Jack will end up saving Jennifer. Although he is selfish by nature, he is realizing they have a connection. Jack tries to play off his feelings in a nonchalant way, but deep inside, their love remains. There is no way that the writers would risk alienating fans by keeping Jack and Jennifer apart again — or would they?