Days of Our Lives Spoilers: Eve Struggles with Life Decisions, Goes to the Extreme to Get Payback 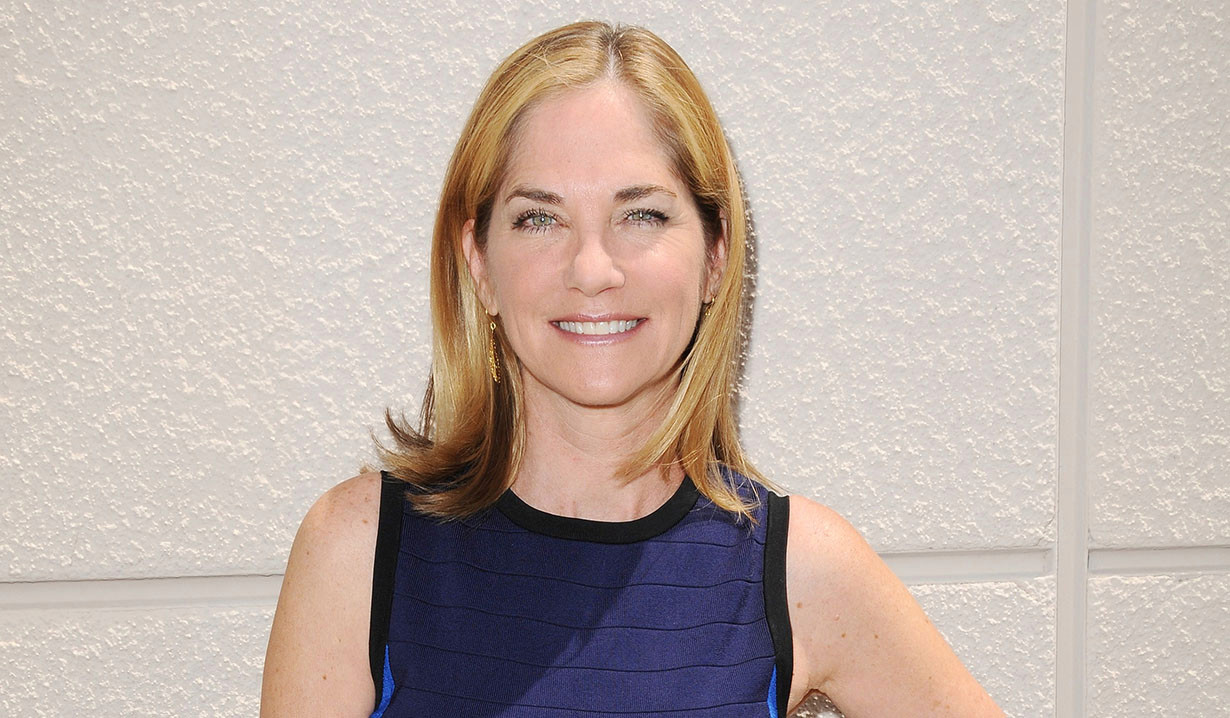 Days of Our Lives (DOOL) spoilers reveal Eve Donovan (Kassie DePaiva) wants payback. After thinking long and hard about her decisions, she thinks revenge is the best option. Find out what she does to get back at Jack Deveraux (Matthew Ashford) for dumping her, then firing her as police commissioner.

Days of Our Lives Spoilers – Eve Donovan and the Serum

When Eve Donovan came back to Salem, she had a familiar face with her That individual was Jack Deveraux, who died many years ago. She knew about the serum all along and it was the reason why Jack didn’t have his memory.

Instead of helping him remember his past, she filled his head with all kinds of altered versions of the truth. One example of this was her painting Jennifer Horton (Melissa Reeves) as a horrible person.

Days of Our Lives Spoilers: Jordan Returns To Salem; Rafe Falls In Love?

When Jack found out that Eve was trying to destroy Dr. Rolf’s (William Utay) journal, he went into a rage. She also tried to discourage him from using serum injections to regain his memory. When he insisted, she gave him an injection, which turned out just to be sugar water.

As a result of her manipulation and lies, Jack dumped her, then fired her as police commissioner. She vowed revenge and soon, she will put her plan into place.

The latest DOOL spoilers tease Jennifer Horton gets kidnapped. Bound and gagged, the only person who could be responsible is Eve. She has always hated Jennifer. As Jack and Jennifer get closer, this only infuriates Eve more.

One question that fans have is what does Eve want in exchange for Jennifer’s life? Does she insist on getting Jack back? Does she demand her job back as police commissioner? What could she ask in exchange for releasing the Salem Spectator reporter?

The other question that comes to mind is who will save Jennifer from her dire predicament? It is obvious Eve has become completely unglued. She is capable of anything at this point. With her daughter, Paige Larson (formerly True O’Brien) dead, she really has nothing to live for anymore. This makes her even more dangerous. Personally, we hope Jack is the one to rescue Jennifer!