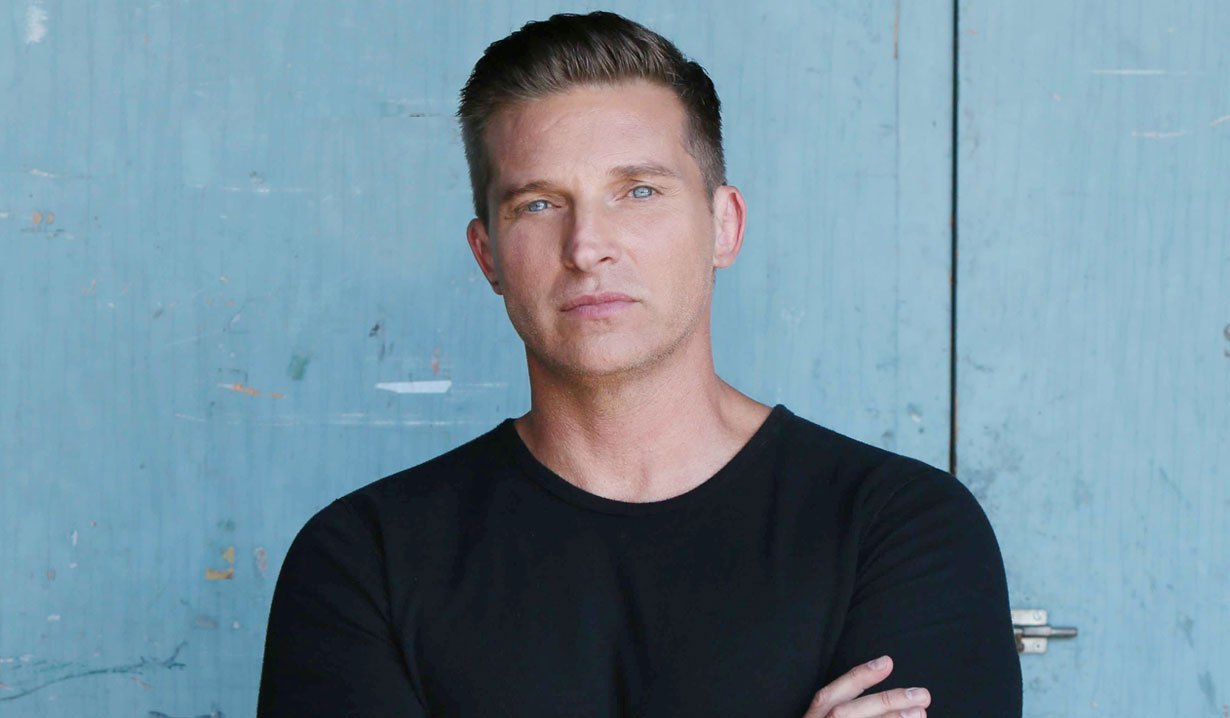 General Hospital (GH() spoilers tease that Jason Morgan (Steve Burton) is perplexed; how could Shiloh call the shots from behind bars?

General Hospital viewers will recall that ever since Dr. Andre Maddox (Anthony Montgomery) came to General Hospital after being stabbed, and Drew Cain (Billy Miller) had not been heard from, his twin, Jason, and his ex-wife, Samantha McCall (Kelly Monaco) have been trying to find out what happened to him.

Sam still had access to Aurora Media’s private plane account and had called for status, and that is when they found out not only did Drew not arrive in Kabul, Afghanistan after leaving Ethiopia, where he met with Andre and put him on a plane to Port Charles, the plane just dropped off the radar. But as any experienced flight controller would know, this does not necessarily mean the plane crashed. It may have just gone too low under where the radar can detect it, although in most cases it would mean a crash.

Unfortunately, Robert Scorpio (Tristan Rogers) through his contacts at the WSB found out that Drew’s plane crashed in the Gulf of Adan and there were no survivors. However, as Curtis Ashford (Donnell Turner) told Sam in a recent episode – this is Drew Cain we are talking about, and possibly DVX agents who were the “ghost pilots” – it was thought for twenty-five years that Ryan Chamberlain (Jon Lindstrom) was dead too, but he was in the DVX!

GH Spoilers – Drew Cain Was The Only Passenger

It has been determined that Drew Cain was the only passenger on the plane that he was on, which was Aurora Media’s private jet. Sam and Jason know because Andre made it, if there was any sabotage to the plane or any pilot swap that could have resulted in a kidnapping, it would have had to have happened in Ethiopia!

Jason and Sam might suspect Shiloh Archer (Coby Ryan McLaughlin) is behind the whole thing, but how can he call the shots from behind bars in prison? All outgoing calls from prisoners are supposed to be recorded, as well as all calls made between visitors and prisoners on opposite sides of the glass.

Other General Hospital spoilers say that Damian Spinelli (Bradford Anderson) will be suspicious; so Sam and Drew will get him involved in the search for the truth about Drew’s disappearance and death as well. Spinelli may be suspicious that there is someone on the inside at Pentonville that is not recording calls because if Shiloh had ordered a hit on Drew prison officials would have acted immediately! Spinelli may try to get recordings and find there aren’t any!

As viewers know, Robert Scorpio (Tristan Rogers) has been suspicious of Peter August (Wes Ramsey) merely because he’s Cesar Faison’s (Anders Hove) son, and as far as Robert’s concerned the apple never falls far from the tree! However, Robert maybe not the most objective person in the world when it comes to “Heinrik” as he continues to call him.

After all, his mother is Anna Devane (Finola Hughes), and she and Robert were married in 1976 and Peter was born in 1976!