The Young And The Restless Poll: Is Chance Chancellor Part Of Adam Newman’s Scheme? Vote Now! 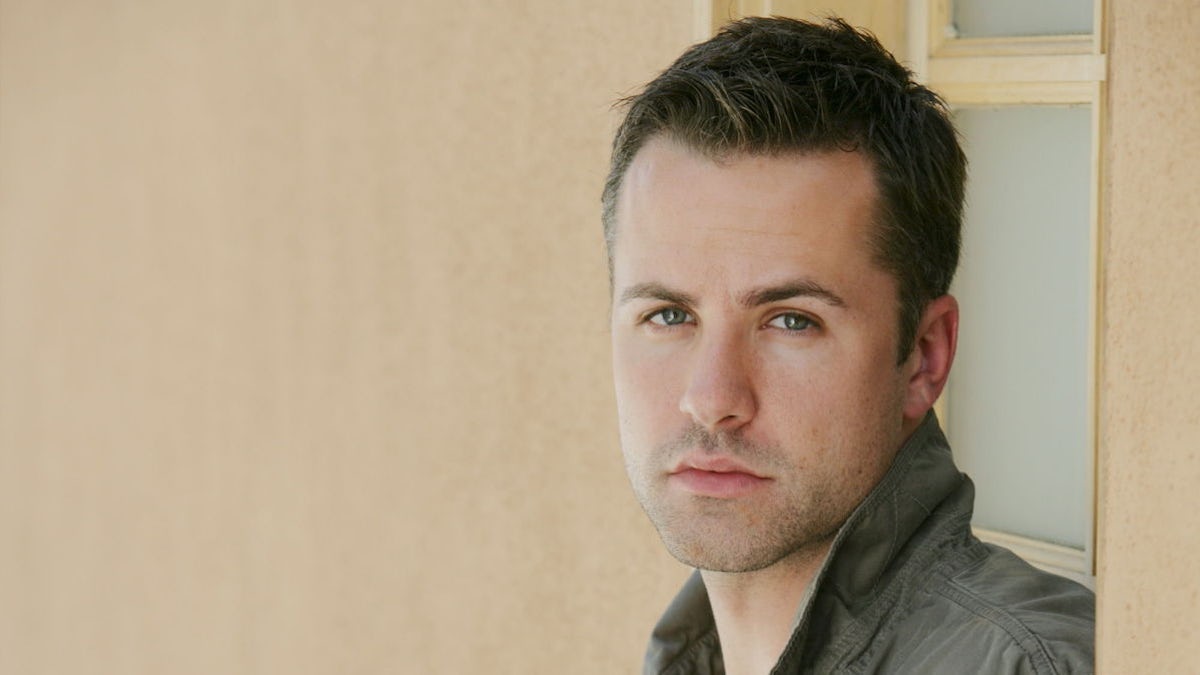 Adam Newman (Mark Grossman) openly threatened his family on The Young and the Restless. He went to Newman Enterprises with a peace offering for Nick Newman (Joshua Morrow) in one hand and a dagger, basically aimed at Victor Newman (Eric Braeden) in the other.

Now, after Devon Hamilton (Bryton James) received a notice in the mail regarding discrepancies in Katherine Chancellor’s (Jeanne Cooper) will, it’s fair to speculate about Chance Chancellor’s (as most recently played by John Driscoll) connection level of involvement with Adam.

If Chance is able to successfully obtain a large amount of the nearly two billion dollars in assets and money that Katherine left exclusively for Devon, then this seemingly returning character’s link to Adam is ominous.

Just weeks after declaring that a deeply held grudge would also mean impending doom on the Newman’s, Adam turned tail and asked his dad for another chance. Victor naturally was suspicious of his wayward son’s request.

Meanwhile, unbeknownst to Victor, Adam had obtained a double-dose of the blood disease combating medicine that Dr. Nate Hastings (Sean Dominic) prescribed. Working with a rogue pharmacist, or whoever that lady in Chancellor Park was, Adam was given potent pills in containers that were identical to his father’s.

It wasn’t possible for Adam to slip the mickey’s into Victor’s jacket pocket in the living room at the Ranch when Victor and Nikki Newman (Melody Thomas Scott) were present. Conveniently, a Ranch staffer suddenly entered the room, distracting ‘Niktor’, allowing Dr. Adam to complete the switch.

Victor’s resulting side effects are fierce, with him fainting in the atrium at Crimson Lights, with Nikki attempting to assist her husband. Adam isn’t intending to knock off the ‘Moustache’, but just to neutralize him.

Assuming Victor will remain out of it during an intermediary period, Adam will be able to put the next parts of his plan into action. The red herring he’s throwing at the Newman’s is Victor’s provoked health crisis.

With the family being naturally distracted, Adam will work on taking all they have, which was his stated goal. He also previously advised wanting to expose them the Newman’s as hypocrites to the outside world. So, shaming must be coming as well.

The Young and The Restless: Big Trouble Coming – Chance Chancellor The Disputer of Katherine Chancellor's Will? @SoapOperaSpy #yr #YoungandRestless https://t.co/RLnOnyRF5r

Not that he realizes every twisted dream, but Adam always thinks big.

If he is in cahoots with Chance, it’s possible that the goal is to take control of Chancellor Industries and then orchestrate some type of merger with Newman Enterprises. Of course, Adam would likely position himself as Chief Executive Officer of the combined company. He’d probably let the Newman’s stay, maybe even offering Victor a position as his errand boy.

Fans of The Young and the Restless rightfully express their opinions on a regular basis. So, is Chance Chancellor part of Adam Newman’s scheme? Please vote in our poll below!