Days Of Our Lives Spoilers: Linsey Godfrey Talks Ending The Stigma of Mental Illness and Treatment 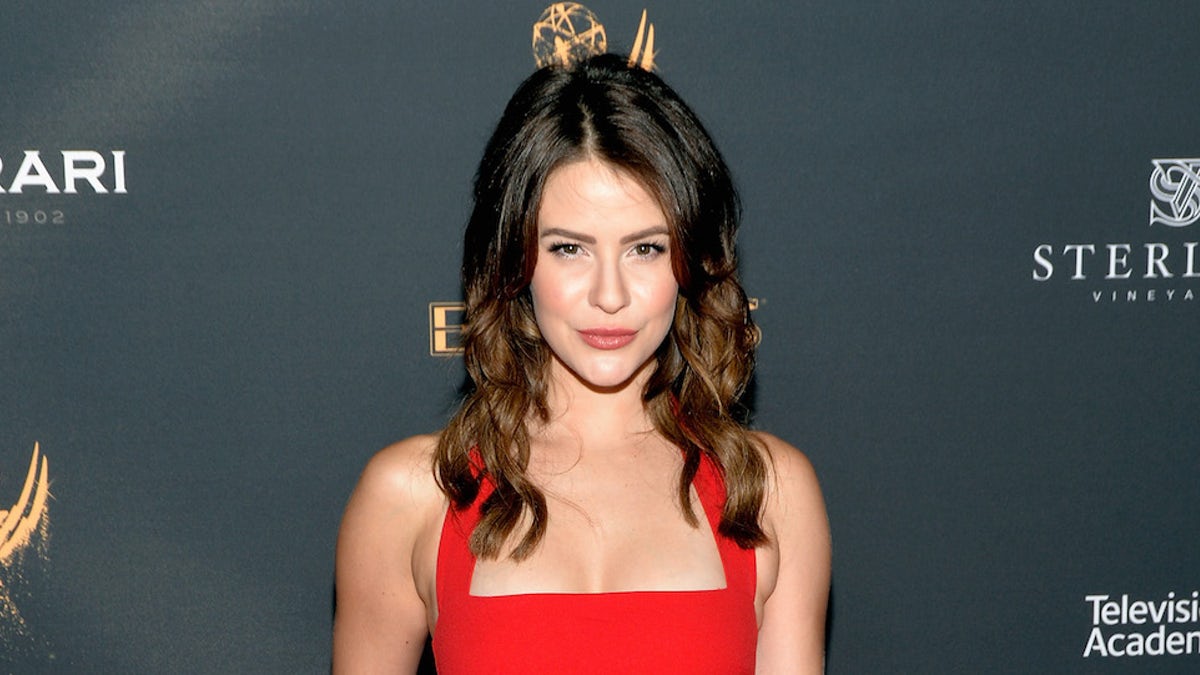 Days of Our Lives star and Bold and the Beautiful alum, Linsey Godfrey spoke out about ending the stigma on mental illness and getting treatment. She has said on multiple occasions that the stigma on receiving mental health treatment has to end.

On the Twitter page Now This, Bill Hader talked about living with anxiety. He said that it doesn’t go away without treatment. The thought that you can wish it away is dangerous and should not be done. It leads to suicide, unmedicated mental illness, homelessness, and unhealthy relationships with others.

“I have GAD. Generalized Anxiety Disorder. I was diagnosed at 14. I was diagnosed with PTSD at 19. I live with them. I manage them. Some days are easier than others, some days are harder. But you are not alone! I am here. I see you. I love you. Thank you, Bill Hader, for this,” Linsey wrote on Twitter.

Godfrey had plenty of support on her Twitter post. Many agreed with her as there needs to be more awareness and support for those with anxiety disorders. And Linsey knows this firsthand, as she noted that she has struggled for many years.

Several months ago, the actress admitted that she had suffered from PTSD. She didn’t want to share the details of what led to her condition, just that it is still a struggle and she managed it the best way she can.

Bold And The Beautiful Exit, Days Of Our Lives Debut

Godfrey played Caroline Spencer on Bold and the Beautiful. She had many great storylines. In 2018, she admitted to Thomas Forrester (then Pierson Fode) that she and Bill Spencer (Don Diamont) lied to him about her terminal illness so he would reunite with her. In 2019, Caroline suffered a fatal blood clot and passed away. It led to Thomas, now played by Matthew Atkinson, to move back to LA to get his family’s help in raising Douglas Forrester (Henry Joseph Samiri) without a mother.

Not long after her exit (and before her death on B&B), the talented actress debuted on DOOL. She plays Sarah Horton, a doctor who is torn between multiple men. It sounds like most of the women on the show. She is on contract and she is in the middle of a huge pregnancy storyline.

Do you think Linsey Godfrey is right about the mental illness stigma? Don’t forget to come back later for more soap opera news and updates!

Linsey Godfrey on Twitter: “I have GAD. Generalized Anxiety Disorder. I was diagnosed at 14. I was diagnosed with PTSD at 19. I live with them. I manage them. Some days are easier than others, some…
https://twitter.com