Days of Our Lives Spoilers: Why Hasn’t Eve Used Serum to Resurrect Her Dead Daughter, Paige? 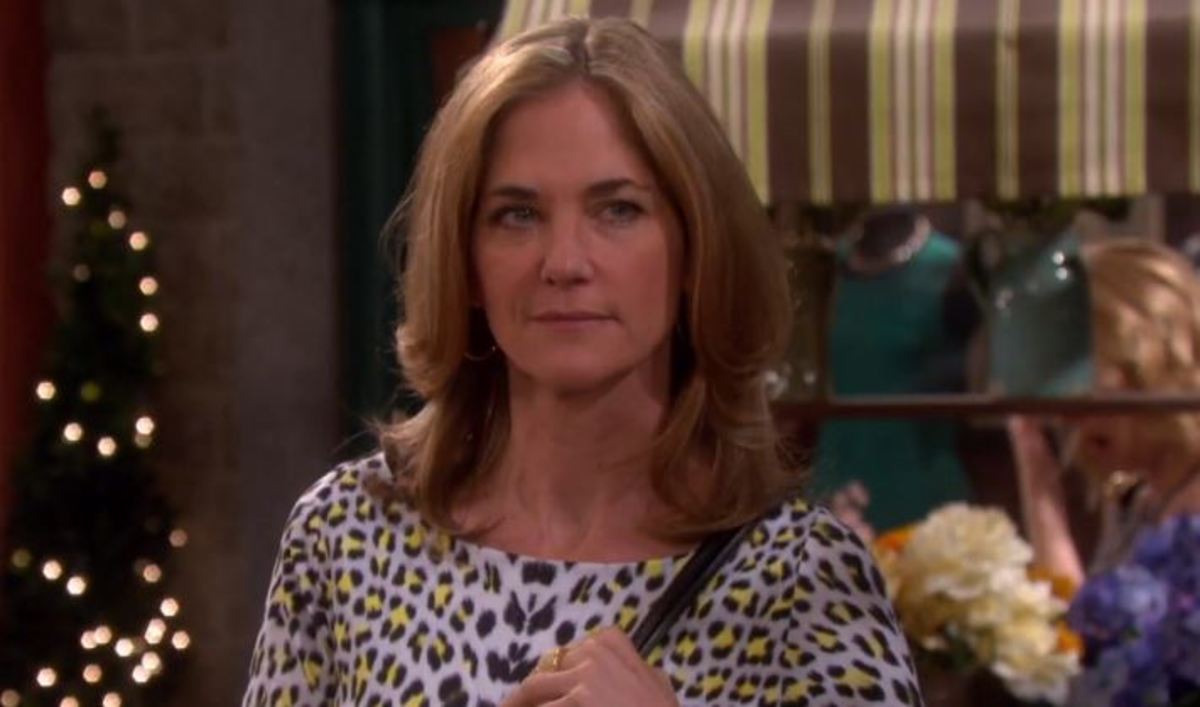 Days of Our Lives spoilers reveal several Salemites are coming back from the dead. Kristen DiMera (Stacy Haiduk) and Dr. Rolf (William Utay) have been injecting corpses with a special serum to do it. Both Xander Cook (Paul Telfer) and Eve Donovan (Kassie DePaiva) were aware of it. So, why didn’t Eve use it to resurrect her dead daughter, Paige Larson (True O’Brien)?

For the past few weeks, more information has been revealed about the resurrection serum. When the storyline first began, Eve Donovan and Xander Cook had a conversation. The topic made it clear that they both were participating in Kristen DiMera’s plan. Since then, Xander has cut ties with Kristen. However, Eve has been working on her own agenda with Jack Deveraux (Matthew Ashford) and hasn’t really been seen a lot with Kristen.

Days of Our Lives spoilers tease Kristen won’t spend a day behind bars for the things she has done. She got herself an immunity deal. This means she is a free woman. However, Salem is going to be in for a shock when more dead residents return. This includes Vivian Alamain (Robin Strasser). So far, only a handful of people realize she was resurrected.

A few years ago, Eve Donovan’s daughter, Paige Larson was murdered. To this day, Eve wants Ben Weston (Robert Scott Wilson) to pay. It doesn’t matter to her that he is redeemed. She lost a child and it is a pain she will never get over. However, with all these dead Salemites returning, why hasn’t she asked Kristen or Dr. Rolf to bring back Paige?

This is a question that remains unanswered. Perhaps she has to do something for Kristen before it happens? Maybe she didn’t take the serum well, like what happened with EJ DiMera (formerly James Scott)? Or she might be in hiding somewhere, not ready to come back to town. Hopefully, fans will get the answer to this question in the next few weeks. In the meantime, keep watching the NBC soap opera to find out what happens next.