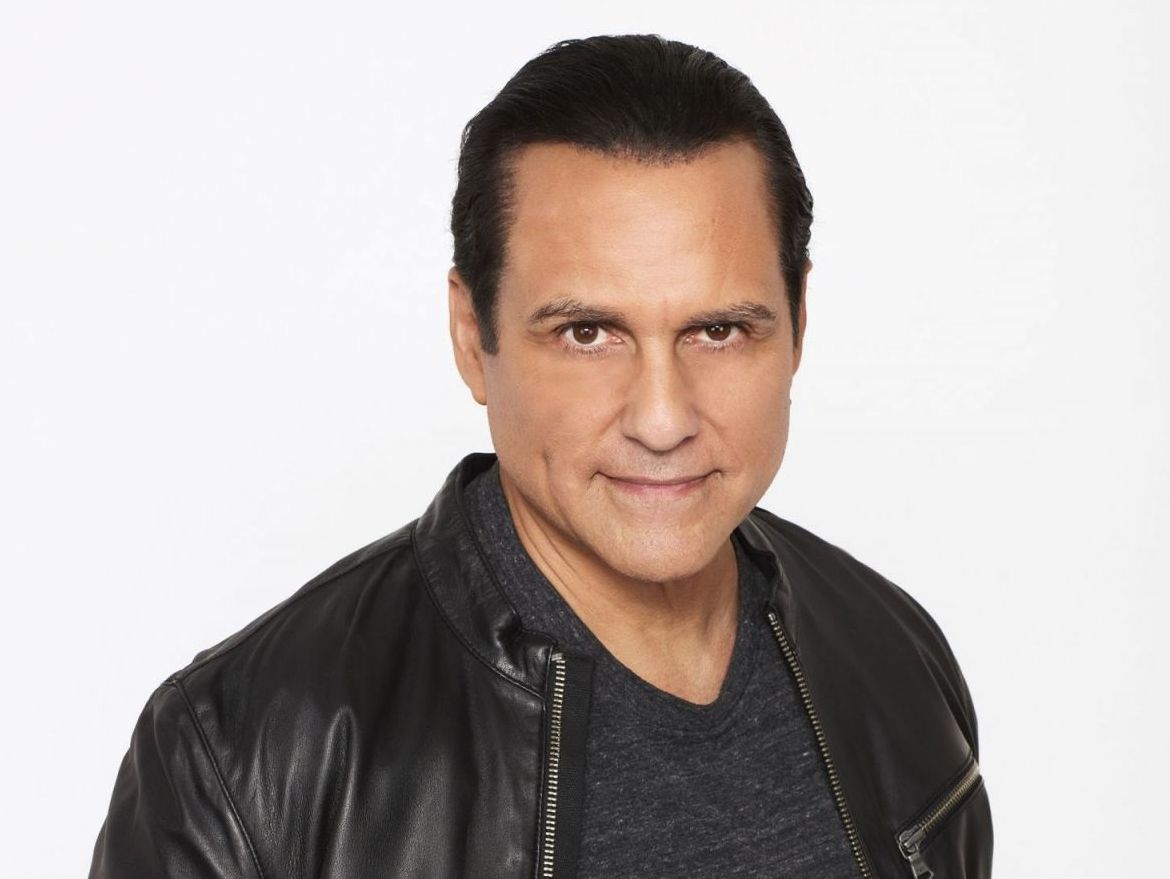 General Hospital star Maurice Bernard shared an important post on Instagram. The actor spoke about suicide prevention. He assured everyone that was reading that their lives matter. Keep reading to get all the details.

September is National Suicide Prevention Month. With so many people taking their own lives, including suicide attempts, this is an important issue. Even celebrities are not immune. This year alone, we have lost many actors, musicians and other stars from suicide. The first step is creating awareness and talking about the issue. It certainly helps when our favorite actors join in the fight to help prevent suicide.

On Instagram, the General Hospital actor shared a positive message urging others to reach out. He wrote,

“You may think your life doesn’t matter, but I’m telling you it does. I beg you, please call someone, talk to someone, get help.”

Linsey Godfrey, who is known for her work on The Bold and the Beautiful, and who is currently on Days of Our Lives is also speaking about mental health. Recently, she shared that she was diagnosed with a generalized anxiety disorder (GAD) and post-traumatic stress disorder (PTSD). There are many other soap stars that are either talking about suicide prevention or who have dealt with it themselves.

September is National Suicide Prevention Awareness Month. You may think your life doesn’t matter, but I’m telling you it does. I beg you, please call someone, talk to someone, get help. #SuicidePrevention @namicommunicate @dani.bates . – If you or someone you know is in an emergency, call 911 immediately. – If you are in crisis or are experiencing difficult or suicidal thoughts, call the National Suicide Hotline at 1-800-273 TALK (8255) – If you’re uncomfortable talking on the phone, you can also text NAMI to 741-741 to be connected to a free, trained crisis counselor on the Crisis Text Line.

The Young and the Restless star Kristoff St. John dealt with mental illness in his own life. Four years before his death, he lost his son, Julian St. John to schizophrenia.

Some soap opera writers have gone the extra mile by including mental health in storylines. While it’s a tough subject to tackle, it is important in order to get people talking. Just in the past year, Days of Our Lives tackled the topic not once, but twice.

General Hospital News – How to Reach Out for Help

If you or someone you know needs help or just someone to talk to, call the National Suicide Hotline at 1-800-273-8255 or dial 911. You can also text the National Alliance on Mental Health (NAMI) at 741-741 or chat online by visiting Lifeline Chat.

Be sure to tune in to catch up on everything happening on GH right now. Come back here often for General Hospital spoilers, updates, news and rumors!