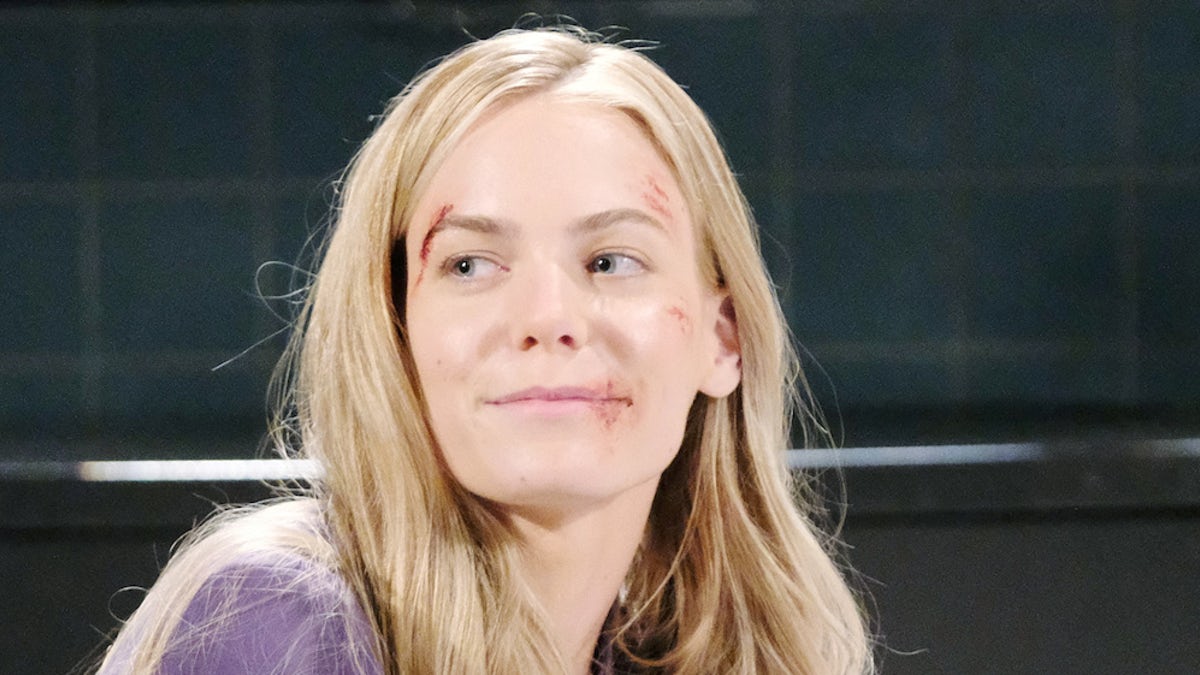 General Hospital (GH) spoilers tease that trouble could be brewing at Pentonville as Nelle Benson (Chloe Lanier) and Ryan Chamberlain (Jon Lindstrom) continue to brainstorm for a way out. When Nelle went to Pentonville last year, she had agreed to pay for her crimes, and she didn’t try to fight it.

However, in June, she met the villain Ryan, and that flipped a switch in her as she decided that she would fight to get out and reintegrate herself back into life in Port Charles.

According to ABC Soaps In Depth, the duo will be a powerful force. Think about it, Nelle and Ryan on their own is a force to be reckoned with, but together, they could be unstoppable.

With the duo trying to make their way back to PC, you can bet they will shake a few storylines up in the next few weeks. Here’s what you need to know about what’s coming up on GH.

According to ABC Soaps In Depth, Ryan has one goal in mind and that’s earning the heart of Ava Jerome (Maura West). General Hospital spoilers say that not only does Ryan want to earn her trust, but he wants payback for her turning on him. What can we say, Ryan’s feelings for Ava are complicated?

“If it served his purposes, you bet he would team up with Nelle,” Jon Lindstrom chuckled. “If Ryan thought it would help his cause—and his cause is all about himself—he would use anyone and everything he could to make it happen.”

The actor continued, “Someone on social media used the word narcissist plus the other day and that term is so fitting. Nelle and Ryan together are narcissist squared.”

GH Spoilers – Harmony Miller Is A Threat Too

Let’s not forget that Shiloh Archer’s (Coby Ryan McLaughlin) right-hand woman is also at Pentonville, too. GH spoilers tease that Harmony Miller (Inga Cadranel) is a threat because of her ability to manipulate others. If you will recall, she was the one who would get the pledges to take their oath and allow Shiloh to basically rape them to join DoD.

One of Lindstrom’s biggest fears with Harmony is that she is a broken woman. After everything she has experienced on General Hospital, he is scared that she would allow Ryan and Nelle to manipulate her and do some of their dirty work.

Now add Shiloh to the mix, and there is big trouble brewing at Pentonville. The only question is what will happen next. Don’t forget to come back later for more General Hospital (GH) spoilers, news, and casting updates!