General Hospital Spoilers: What Did Dustin Do To Make Lulu Flustered? Find Out Right Here! 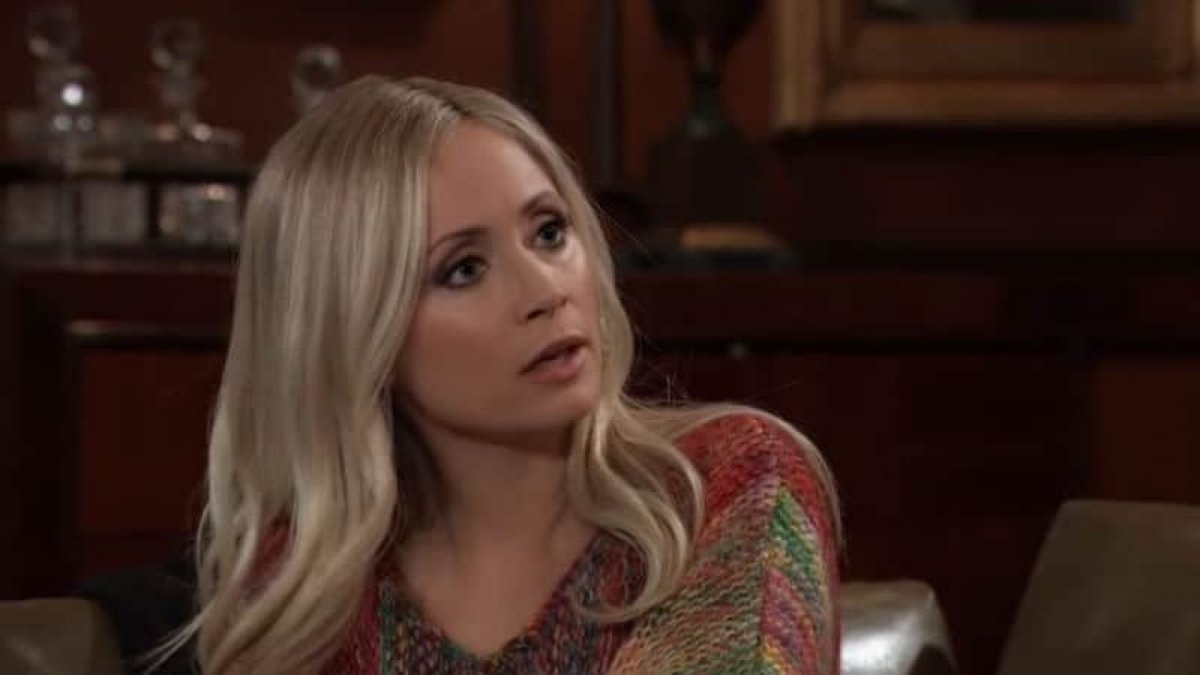 General Hospital (GH) spoilers tease that Lulu Spencer (Emme Rylan) will be flustered; did Dustin Phillips (Mark Lawson) do something that made her blush in front of him?

Lulu is not quite ready to move on romantically from Dante Falconeri (Dominic Zamprogna) and her grief from what has happened to him, and the resulting divorce, is still pretty overwhelming. It may be a while before she is emotionally ready, and yet, every time she’s around that cute Dustin Phillips she seems to be distracted away from her past with Dante, and she’s torn; isn’t this a little too soon to be interested in another man?

Lulu isn’t so worried about what others might think who are outside the family – it’s more about what she and Dante’s children might think. Rocco Falconeri (O’Neill Monahan) and Charlotte Cassadine (Scarlett Fernandez) are young, but not too young to think that it’s not right for Mommy to have a boyfriend, although Charlotte is a bit more sophisticated for her age than Rocco, even if they are half-twins being the same age.

Charlotte might understand more than Rocco would. As General Hospital viewers will recall, Charlotte and Rocco were from the same batch of eggs harvested from Lulu when she and Dante were trying for a surrogate pregnancy, so if Lulu had been the one who was pregnant Charlotte and Rocco may have been fraternal twins from two different eggs having been fertilized at the same time.

GH Spoilers – She Feels A Little Excitement, Maybe Even A Few Butterflies

Every time she encounters Dustin, whether accidentally or not so accidentally, Lulu feels a little excitement; maybe even a few butterflies; and it feels good! That is something that she likes and yet she doesn’t know that she should be feeling. It is confusing in a way, but exciting in another way. One thing that Lulu should consider is that even though she and Dante were not in a separation meant to lead to a divorce, it did, and they were separated much longer than the standard one year it takes to get an intentional no-fault divorce.

For instance, Dustin may flirt a little more seriously with Lulu and maybe give her an extreme compliment, or say something to her like she’s “hot”. This may cause Lulu to feel a little hot, but not in the sense of the word he means; she may get flustered and feel things she doesn’t mean to feel and react in ways she doesn’t mean to react! He might even try a kiss and she wants to be ready but doesn’t think that she should! It looks like the powers that be at General Hospital might be putting these two together, but Lulu will want to go real slow!