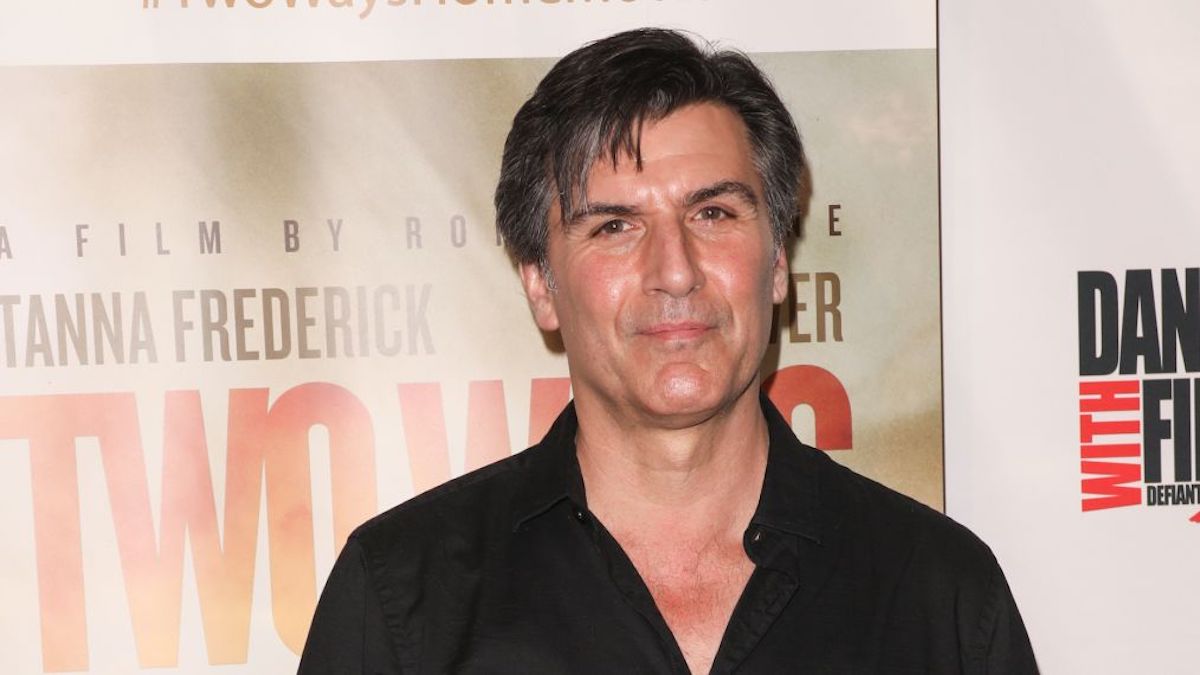 The Bold and the Beautiful (B&B) spoilers tease that Vincent Irizarry could be headed back on the canvas to reprise the role of the handsome Dr. Armstrong soon. According to Soap Opera Digest, Vincent sat down with SOD to answer some of the viewers’ burning questions about his new role.

Irizarry revealed that B&B showrunner Bradley Bell contacted him and asked if he was interested in appearing on the CBS soap. He explained the role would be recurring. Vincent knew that meant that he could have a lot of work for one month, and nothing the next month.

Even so, the seasoned soap actor was intrigued, and he accepted the role. And, he couldn’t wait to see what was in store for his new character. Keep reading to find out what’s coming up on B&B.

The actor said that he is grateful because he is constantly working. His work ethic has been noticed in the daytime industry and he is contact getting contracts or scoring recurring roles. He’s worked for many soap operas, most recently Days of Our Lives.

Several years ago, he was on All My Children and The Young and the Restless. The soap veteran said that he appreciates his co-stars because they are the hardest working actors in Hollywood.

On his first day on B&B set, Vincent said that he wasn’t nervous. He knew a couple of the actors, which he believes helped him greatly. He said that it helped that he was working with his good friend and former co-star, Thorsten Kaye (Ridge Forrester) as he keeps the mood light and he is always joking around.

The Bold and the Beautiful Spoilers: Ridge Sides With Son Over Wife – Brooke Outraged By Choice https://t.co/AIJIPEr4kr pic.twitter.com/xLYNXoddWx

The Bold And The Beautiful Spoilers– Have We Seen The Last Of Dr. Armstrong?

Even though Thomas Forrester (Matthew Atkinson) seems to be on the mend, Vincent cautions the B&B viewers from thinking they have seen the last of his alter ego. The actor shares that he will be “slowly introduced” and the plan is he will evolve into a main character.

That sounds like there could be another major health crisis coming up. It is possible one of the women could end up hooking up with the handsome actor. That would dial up the drama for sure.

Do you like Vincent Irizarry’s new role on B&B? Don’t forget to come back later for more The Bold and the Beautiful (B&B) spoilers, news, and casting updates!