The Young And The Restless Rumors: Jack Falls In Love– Is It Someone From His Past? 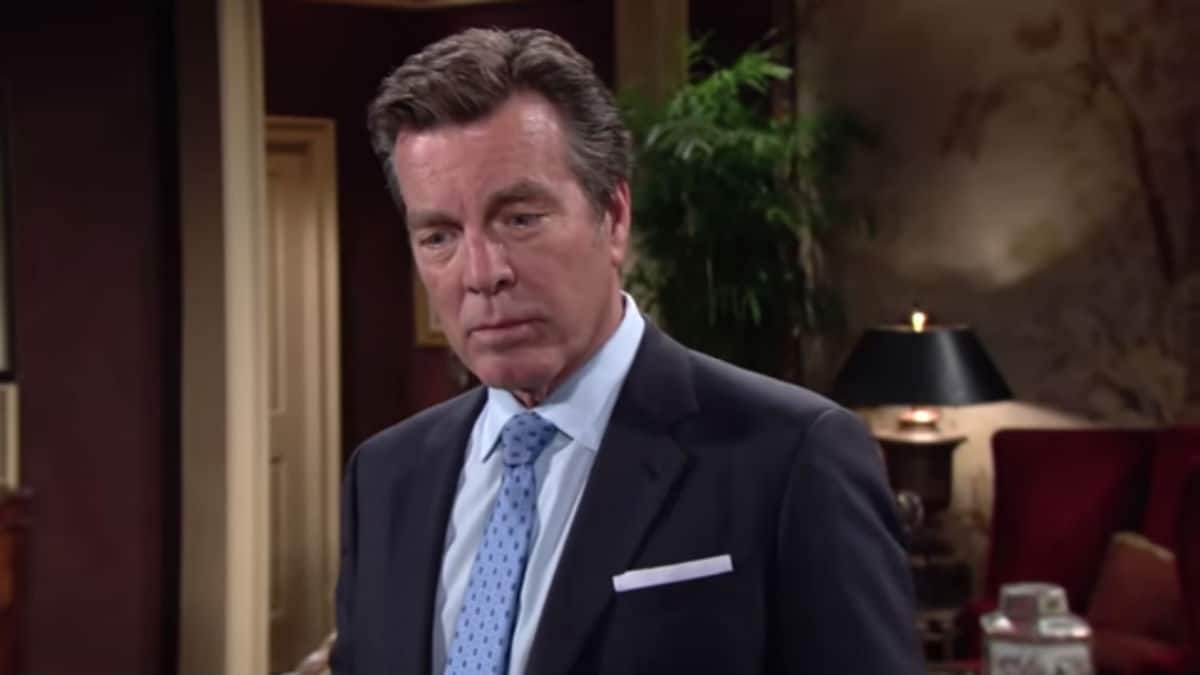 The Young and the Restless (Y&R) spoilers tease that Jack Abbott (Peter Bergman) might meet his mate in Sedona, Arizona!

Longtime Y & R viewers will recall that Jack has been married several times over the years, but just apparently has never found “the one” since all his marriages failed – but admittedly enough, Jack himself was the cause of most of the failures since he was a player most of his adult life!

Viewers will recall in a recent episode that even though Jack said to his father in a daydream as he was driving that he would know where he was going when he got there, a pamphlet for a resort and spa in Sedona, Arizona was seen in his car. Sedona is a beautiful town, and locals claim it is a hotbed for spiritual and supernatural activity as well as UFO activity!

Many people travel there to find themselves spiritually, and perhaps that is what Jack’s intention is. It is also home to the only McDonald’s in the world with teal green arches instead of golden ones, but that’s probably not the main attraction and certainly not what Jack is looking for! It is also known for its beautiful red mountains.

Young & The Restless Rumors – Will Sparks Fly Between Jack Abbott And Sharon Newman?

Coincidentally, another Genoa City resident – and another one of Jack’s ex-wives as well – also mentioned taking a trip out of town. If Jack does meet someone new, and Sharon Newman (Sharon Case) shows up at the same resort and spa as he’s headed for, could she inadvertently interfere in the process? Sharon does seem to be a tad overprotective of her exes, and Jack doesn’t need her interrupting his meeting who might be the love of his life!

For instance, she recently helped herself out of what was a good relationship with Rey Rosales (Jordi Vilasuso) when she felt sorry for her ex Adam Newman (Mark Grossman) and tried to help him with his custody battle with his brother Nicholas Newman (Joshua Morrow) over his son Christian Newman (Alex Newman)!

Now, it may be that she is headed somewhere other than where Jack is headed, but wouldn’t it be soapy if they showed up at the same place at the same time as a coincidence? Stranger things have happened! If the script clues in the conversation with Victor in Tuesday, September 3 pan out, Jack just might meet his soulmate in Sedona, and it won’t be Sharon!