The Young And The Restless Spoilers: Is Theo In Love With Kyle? Vote Now! 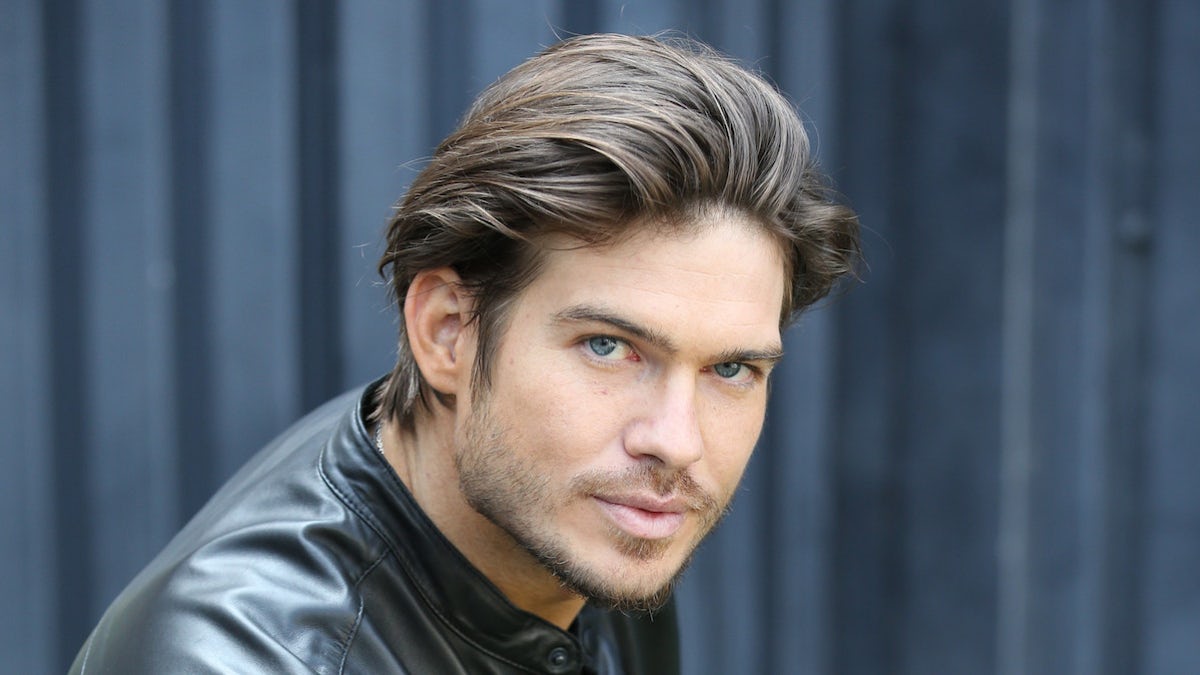 The Young and the Restless (Y&R) spoilers indicate that there may be more going on with Kyle Abbott (Michael Mealor) and Theo Vanderway (Tyler Johnson) than meets the eye.

For the past few months, viewers have watched Theo become a thorn in Kyle’s side. The trouble started after Kyle announced his engagement to Lola Rosales (Sasha Calle). Theo revealed to the bride to be that Kyle had a bad boy past. Lola almost called off the wedding, but Kyle assured her that he had changed. When Theo began taunting Kyle with their secret from New York, Kyle warned Theo to keep his mouth shut.

The secret turned out to be that an underage girl named Zoe Hardisty (Anna Grace Barlow) got drunk at a party the two men were throwing. Zoe got alcohol poisoning and ended up in the hospital, Theo then paid the girl’s father to keep quiet.

Y&R Spoilers– Is Theo Vanderway In Love With Kyle Abbott?

Theo continues to harass Kyle and even brought Zoe to Genoa City. However, Zoe said she doesn’t have any ill feelings towards Kyle and wants them to move on with their lives. Yet, Theo can’t let his obsession with Kyle go, which has fans wondering if there’s more going on.

Speculation is that Theo is in love with Kyle and the two may have been romantically involved at one point.

This theory began when Lola commented that Theo seemed like a crazy ex-girlfriend due to his behavior. That remark had fans speculating if that’s the real reason Theo’s causing so much trouble for Kyle.

Young And The Restless Spoilers– Will Theo Vanderway Destroy Kola?

It could be possible that the two had a passionate encounter during their time in New York, and that’s something Kyle wants to forget. Or it could be that Theo has had strong romantic feelings that he’s kept secret. He’s jealous that Kyle’s with a woman and is doing everything he can to sabotage Kyle and Lola’s marriage so he can have Kyle for himself.

While this idea seems far-fetched, soap opera fans know to expect the unexpected. A Kyle and Theo romance would add a lot of shock value to Y&R.

Do you think there’s more to Theo and Kyle’s story?