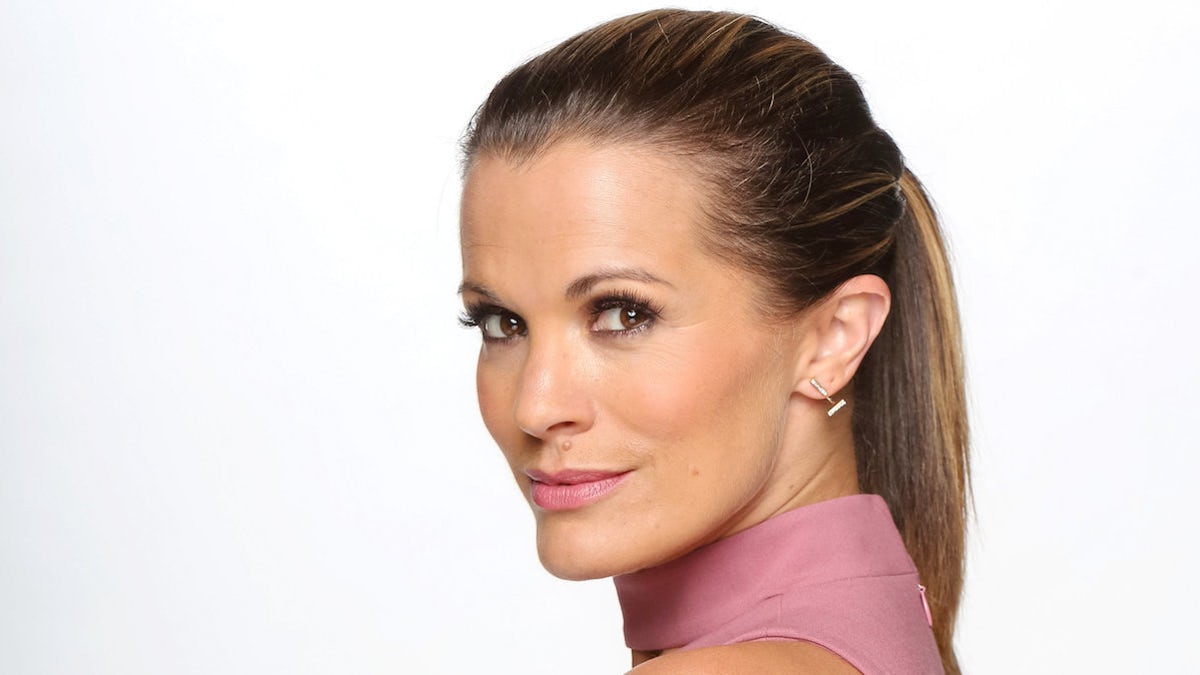 The Young and the Restless (Y&R) spoilers tease that Chelsea Newman (Melissa Claire Egan) could have drama headed her way soon. When Chelsea arrived to town, she had a much-older husband in tow. Many speculated that she was using him or he was part of larger con. So far, she appears to have changed and she really wants to live an honest life.

However, Melissa Claire Egan teases that trouble could find her alter ego soon. She suggests that Chelsea may have a very unwelcomed person from her past show up and turn her life upside down. Here’s what we know about this Y&R twist.

Egan said that her fans are very loyal, and they support her character no matter the storyline, even when Chelsea is bad. The Young and the Restless spoilers state that the newest storyline will test her fans’ loyalty as she will struggle to choose between Nick Newman (Joshua Morrow) and Adam Newman (Mark Grossman).

The talented actress shared that her fans love how layered the character can be. On one hand, she is a con-artist and she is always looking out for herself, but she is also a loving and caring person. Deep down, the fans know that she can bring the drama when needed.

Melissa said that even when Chelsea is bad, so to speak, she wants to show the fans why she is behaving this way, so it makes more sense. She hates it when you are watching a show and you have no idea why a character started acting bad all the sudden.

Young & The Restless Spoilers–Will She End Up With Nick Newman Or Adam Newman?

Egan teases that this storyline appears to be the typical Adam versus Nick, but there will be a shocking twist. According to ABC Soaps In Depth, someone will arrive in Genoa City that will shake the storyline up and cause Nick to question Chelsea’s motives.

It’s clear that Young and the Restless wants Chelsea to desire her life with Adam. Let’s face it, the only reason she is staying away is because she is scared, he hasn’t changed. Nick is a safer bet. He always tries to do the right thing.

Who do you think will come to GC and turn Chelsea’s life upside down? Don’t forget to come back later for more The Young and the Restless (Y&R) spoilers, news, and casting updates!