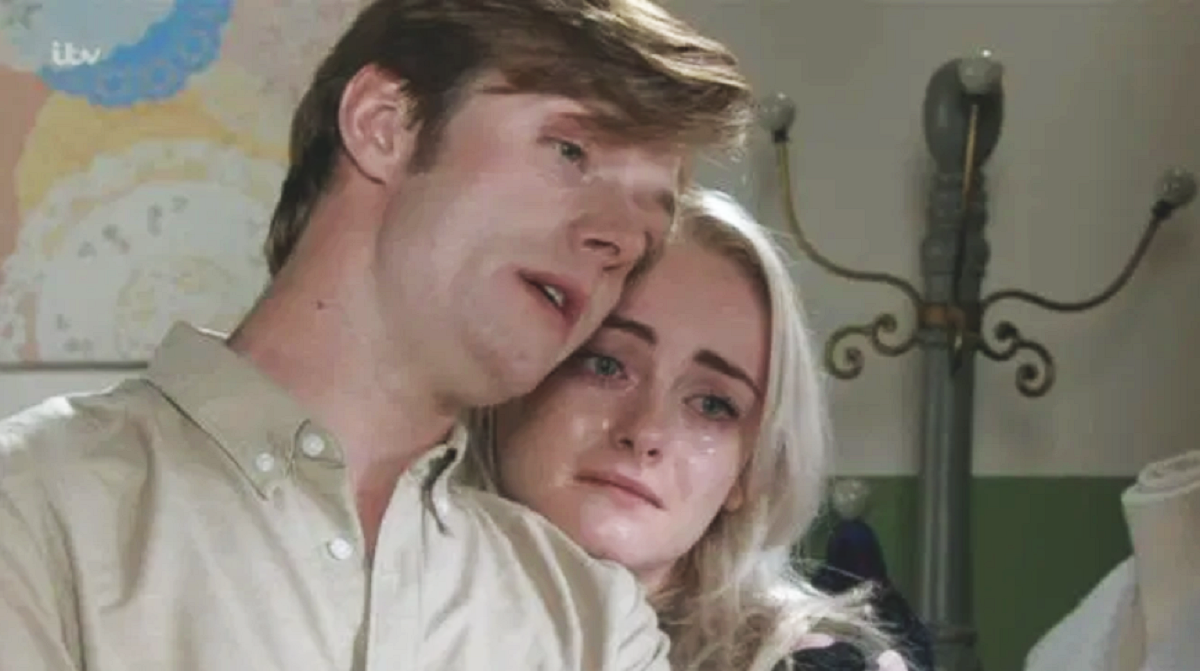 Coronation Street spoilers tease that Sinead Tinker (Katie McGlynn) just found out the news that no one wants to hear. Doctors have discovered a new lump in her throat and told her that she only has a few short months to live.

So what does this mean for her and her relationship with Daniel Osbourne (Rob Mallard)? She was given the news only moments before she was about to tie the knot with Daniel. Here’s what you need to know.

As many fans already know, Daniel has been making a lot of promises to Sinead but unfortunately, he won’t be able to keep all of them. Sinead, however, needs him now more than ever before. She just found out that her cancer has spread and that she only has four months to live. Fearing the worst, both Sinead and Daniel will go in for a scan to find out what they are dealing with.

Daniel tries his best to hopefully get Sinead’s mind off of things by suggesting that they go in a little honeymoon. Realizing that she might as well make the most of everything, Sinead tells him to go ahead and book a trip.

Later on when Daniel is telling Bethany Platt (Lucy Fallon) all about Sinead’s lump, she gets a call from the hospital asking her to come in so they can discuss the results.

Coronation Street spoilers tease that Sinead gets the worst imaginable news – that her cancer has spread to her lymph nodes and her liver. Both Daniel and Sinead are left distraught as they know that they don’t have much time left with each other.

Sinead blames everything on herself and says that if she had only listen to her doctor’s advice and started her chemotherapy treatment at the right time, none of this would have happened. Daniel, meanwhile, tells her that if she did that they wouldn’t have had their baby boy Bertie.

This comes as Katie Glynn confirms her exit from the hit ITV show. Just this past week the actress documented her last day of filming by sharing some behind-the-scenes snaps on one of her Instagram stories. In one clip she wrote, “Last dressing room selfie,” with a crying emoji.