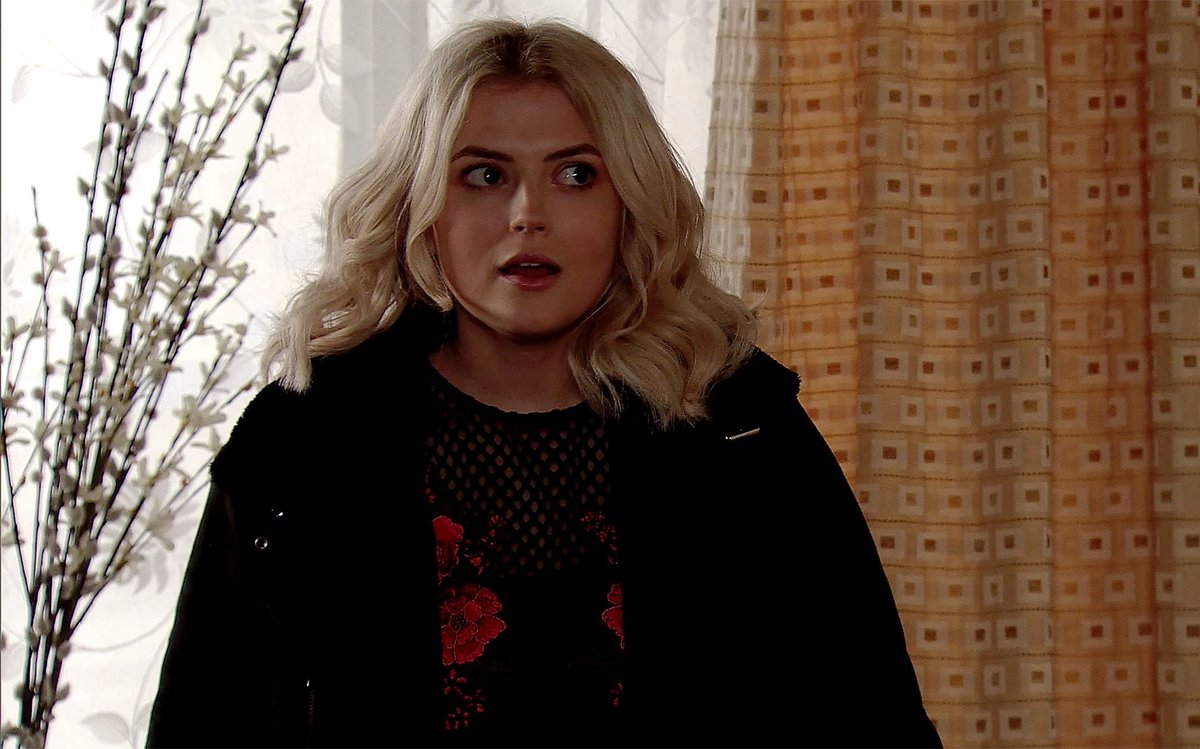 Say it isn’t so! Coronation Street comings and goings indicate that Lucy Fallon (Bethany Platt) will soon be leaving the hit British soap and she’s already feeling quite sad about it. As a matter of fact, the blonde beauty recently revealed that she is going to miss all of her co-stars and the crew as she only has a few short months left on the show. Here’s what you need to know.

According to reports, Lucy will let her Coronation Street contact run until it expires in 2020. After that she plans on seeking other opportunities in the entertainment industry. And while she is definitely looking forward to starting a few new projects in the future, Lucy says that she’s having a hard time letting go of the cobbles and of course saying good-bye to everyone that she cares for so much.

Speaking to the Lorraine talk show, Lucy said, “It’s going to be horrible. When I leave, I’ll have been there for five years and it just kind of feels like the right time. I’m going to miss everybody so much. I can’t even think about it because I’ll just be upset. I’m excited, I’m nervous – we’ll see what happens. I’ve literally had the best time… I’m going to be devastated, but hopefully they’ll keep me in the group chats!”

Lucy Fallon also said that she will most likely film her last episode of Coronation Street in January but that her episode probably won’t air until March. She also said that right now she hasn’t received any offers but that she will definitely consider each and every one when they start coming in.

When asked if she would consider participating in the hit reality competition show Strictly Come Dancing, Lucy hinted that it probably won’t happen anytime soon. Instead, she wants to continue acting. She said, “I think I’d like to focus on doing more acting, drama, and things. And maybe in the future I could do something like that.”

Now, as far as what’s in store for Bethany Platt, we have a feeling that her exit will be a memorable one, if not a dramatic one, too!