Days of Our Lives Spoilers: Eve Has A Final Trick Up Her Sleeve — Her Latest Scheme Will Rock Salem! 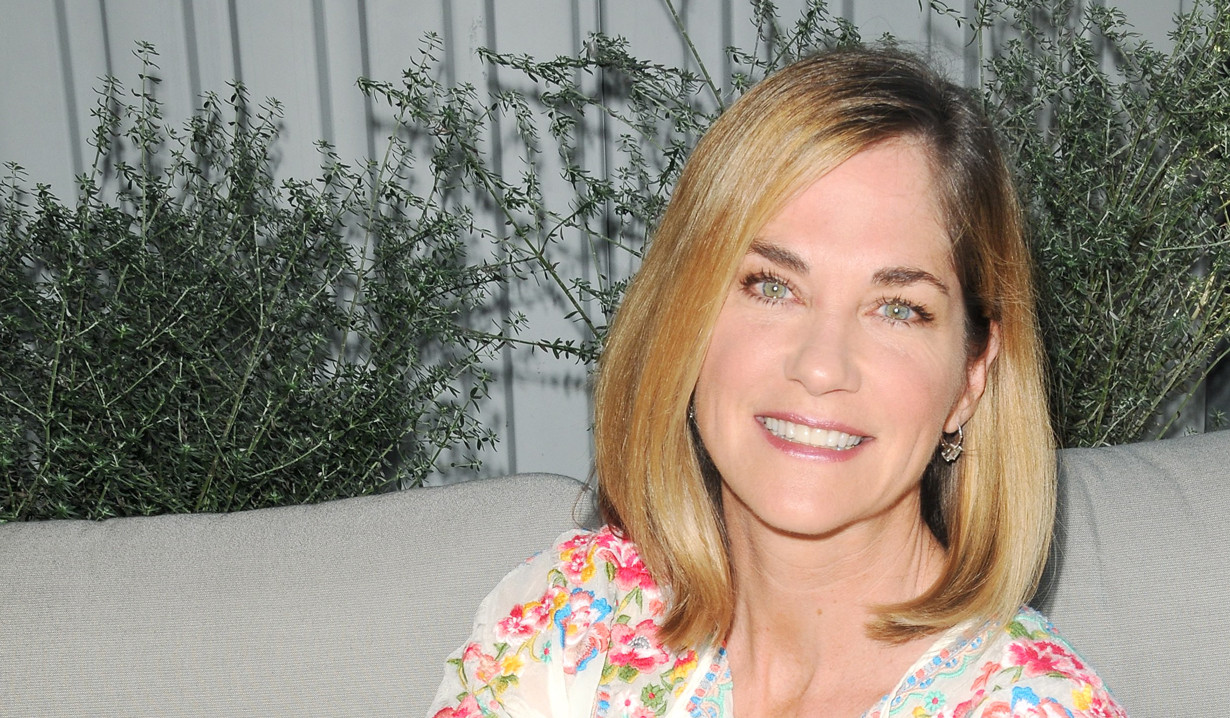 Days of our Lives (DOOL) spoilers tease that Eve Donovan (Kassie DePaiva) may be on her way out of Salem, sooner rather than later. Nothing has been confirmed from the NBC soap, but Eve’s storylines have been dwindling, so her exit seems to be a matter of when not if. But Eve has never been one to go down without a fight. Does she have one last trick up her sleeve?

Eve recently falsely claimed to Justin (Wally Kurth) that Jack (Matthew Ashford) forced himself on her. This was a lie, brought about by Eve’s intense feelings of hurt and rejection. Jack is slowly inching back into Jennifer’s (Missy Reeves) orbit, even though he hasn’t yet regained his memories. Justin talked her down, but he did agree to represent her in her and Jack’s divorce.

Days of Our Lives Spoilers: Why Hasn’t Eve Used Serum to Resurrect Her Dead Daughter, Paige?

We haven’t seen much of Eve since then, but we can be sure she is plotting her next move. She’s no longer Police Commissioner, which was not a job she was even remotely qualified for. She is no longer working for either Titan Industries or DiMera Enterprises. She’s aimless and that’s when she strikes the hardest!

DOOL spoilers tease that someone is about to abduct Jennifer! Would Eve go as far as kidnapping to get back at her biggest enemy? Eve may be many things, but would she go as far as to harm Jenn?

Under normal circumstances, Eve would most likely not resort to violence. But with everything falling apart, she may not be seeing things clearly. Removing Jennifer from her friends and family would give her great satisfaction. It seems unlikely, but in Salem, stranger things have happened!

Days Of Our Lives Spoilers: Xander Determined To Win Over Sarah – Steps Up To Help https://t.co/9r15iiBIXF pic.twitter.com/HE3IPoI2ta

Another thing Eve might try to do before she leaves is create trouble in Justin and Adrienne’s (Judi Evans) marriage. Justin agreed to represent Eve in her divorce and Adrienne was none too pleased. She’s Jack’s sister after all! But Justin and Eve have a certain chemistry and it would not be out of her wheelhouse to try and seduce him. Would Justin fall for it? Unlikely, but if he rejects her, it might be the final straw to get her to leave Salem with her tail between her legs.

Will Eve be the one to kidnap Jennifer? Will she try to seduce Justin? Days of Our Lives spoilers tease that some exciting stories are coming up so one never knows what could happen in Salem! Watch the NBC soap weekdays to find out!