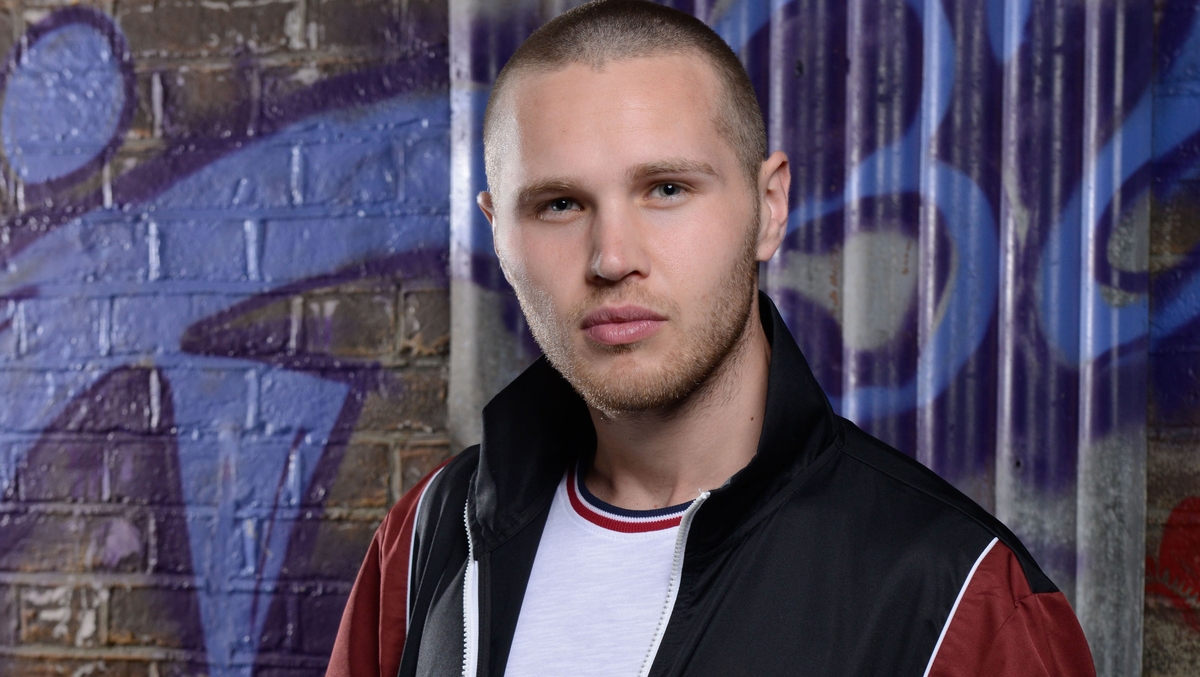 Back in “EastEnders,” viewers have been wondering if Keanu Taylor (Danny Walters) will go to prison after Ben Mitchell (Max Bowden) framed him for Phil Mitchell’s (Steve McFadden) brutal attack. He’s been arrested by the police and it seemed like he was facing some jail time. But Tuesday’s episode made it clear that he’s not. But that doesn’t mean it’s going to be a happy ever after for Keanu and Louise. Viewers still need to wait and see how he’d adapt once he lives with the Mitchell’s. Plus, there’s the affair with Sharon.

Ben, Keanu, and Louise Mitchell (Tilly Keeper) are all lucky to be alive after Hunter Owen’s (Charlie Winter) terrifying siege at The Vic. Viewers may recall that Ben got shot and sustained life threatening injuries while Keanu got shot in the arm trying to save Louise. Now that all of them are out of the woods, Keanu had to face another problem.

He was arrested for allegedly attacking Phil Mitchell and left him for dead. Ben wasn’t able to clear things up before Hunter took them hostage just so he could have his revenge on Jack Branning (Scott Maslen). As Keanu struggles to prove his innocence, Louise comes up with a plan to force Ben to retract his statement.

EastEnders Spoilers – Louise Comes Up With A Plan

Louise told her family that she won’t go back home unless Ben clears Keanu’s name. Phil takes Louise’s warning seriously so he visited Ben in the hospital.

He said, “You need to tell the police that you’re gonna change your statement. That you didn’t see Keanu.”

Ben then informed his dad that he already told the police that he was confused. Give that, the police no longer have enough evidence to charge Keanu and that means he’s off the hook.
Even though Ben retracted his statement, he gave Phil a warning. He said, “Don’t think me and Keanu are gonna be BFFs now because that ain’t gonna happen, dad.”

Meanwhile, Louise informs Lisa Fowler (Lucy Benjamin) that she and Keanu are no longer going with her and Mel Owen (Tamzin Outhwaite) to Portugal. With Louise and Keanu set to return to the Mitchells, it remains to be seen how he gets along with the rest of the Mitchell’s.

Linda turns to alcohol to escape on #EastEndershttps://t.co/wd3AmCR8MV

Aside from that, “Eastenders” is lining up a juicy storyline for Sharon and Keanu over the Christmas period. It’s going to be a dramatic holiday for the Mitchell’s.

BBC Head of continuing drama Kate Oates teased that “Sheanu is going to blow up.” “I think it’s safe to say that’s going to be pretty big at Christmas time…” she added.