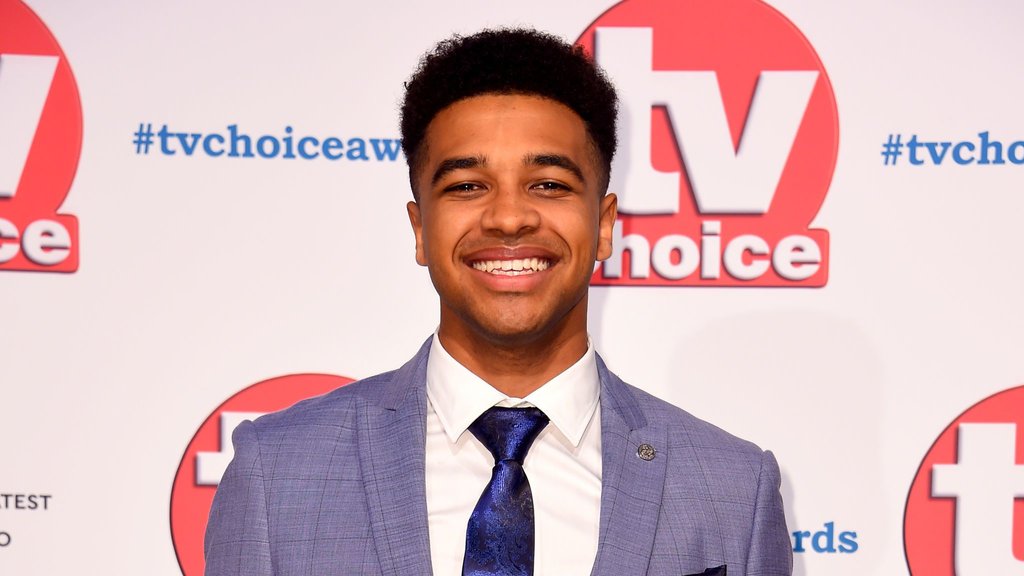 ITV announced today that Asan N’Jie has been fired after getting involved in an incident with Jamie Lomas at the TV Choice Awards. The 25-year-old N’Jie who plays Ellis Chapman on Emmerdale, and the 44-year-old Hollyoaks actor, Lomas, got involved in a brawl at London’s Hilton Park Lane Hotel on Monday evening. N’Jie reportedly threatened to “knife and kill” Lomas during the incident, and they both had to be separated twice.

A video of the incident surfaced. In the said footage, N’Jie could be seen and heard shouting at Lomas.

It was reported that ITV will conduct an investigation and has suspended N’Jie for the meantime. However, the network announced that the star’s contract was terminated with immediate effect, and he won’t be returning to Emmerdale.

It also added that the network’s executives have met with the actor and has informed him about the termination of his contract as a consequence of his actions.

N’Jie also issued a public apology. He said his actions were “completely unacceptable” and that he takes “full responsibility” for it.

“My behaviour at the TV Choice Awards was completely unacceptable and very much out of character,” N’Jie said.

“I sincerely apologize to everybody who has been affected, especially Jamie Lomas, the whole Emmerdale team, our audience, ITV, my family, and the organizers of the TV Choice Awards.”

“I am devastated, accept full responsibility for my actions, and I am determined to learn from this.”

Emmerdale News – What Triggered The Brawl?

It isn’t clear yet as to what triggered the confrontation. But a source told The Sun that it is all because of an unidentified actor who has a financial disagreement with Lomas.

The insider explained that Lomas helped the unnamed actor when he was still starting in the industry. He also helped him land a gig on Emmerdale. However, the young lad has decided to leave Lomas’ agency. The latter had no problem with it, but he wanted to get his commission.

This has turned into a financial disagreement. When the unnamed actor became friends with N’Jie, the latter learned about the money issues. The source said that N’Jie allegedly decided to goad Lomas and said things like “Alright, Jamie big b*****ks’.”