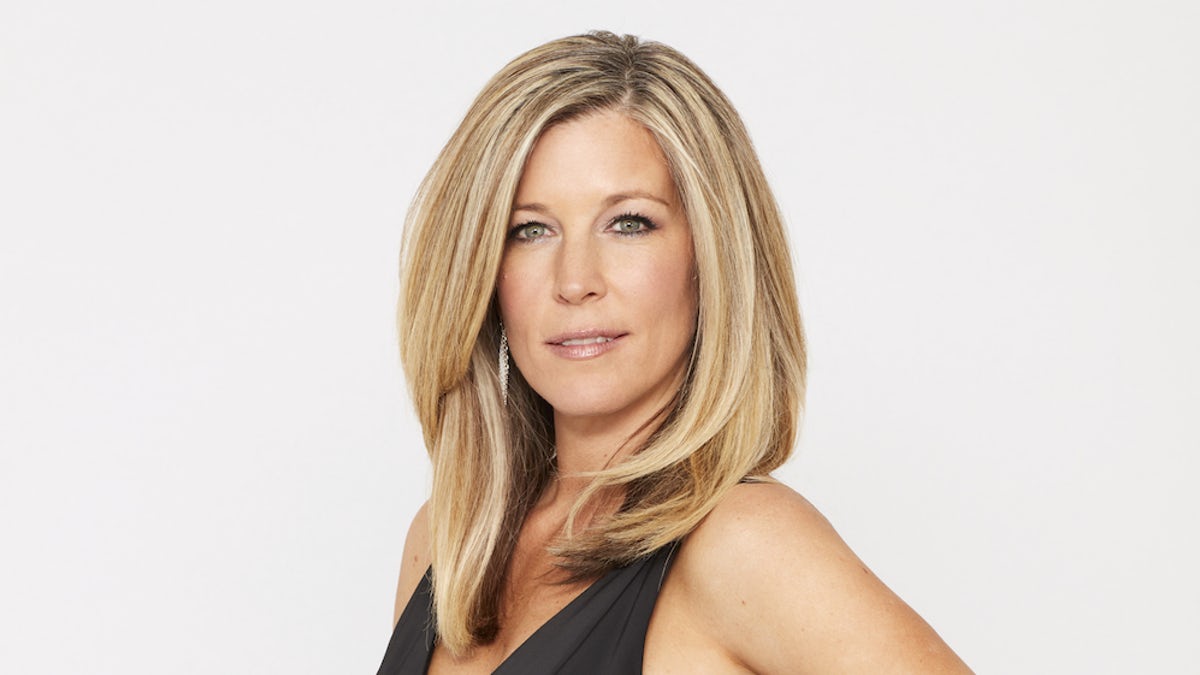 Carly Corinthos is the daughter of Barbara Jean “Bobbie” Spencer and attorney John Durant, via a one-night stand. Bobbie was a 16-year-old teen prostitute when she became pregnant with Carly. She was forced to give Carly up for adoption and Carly was adopted and raised by Frank and Virginia Benson.

Carly has had numerous feuds- Throughout the years, Carly has had her fair share of feuds among the women of Port Charles, mostly with Sonny’s flings, girlfriends, love interests and wives. These feuds include Brenda Barrett, Alexis Davis, Olivia Falconeri, Ava Jerome, Sam Morgan, Hannah Scott, Claire Walsh, and Claudia Zacchara.

Carly Corinthos is a character that most people love to hate. However, she is one of General Hospital’s most popular, most prominent and most vital character.