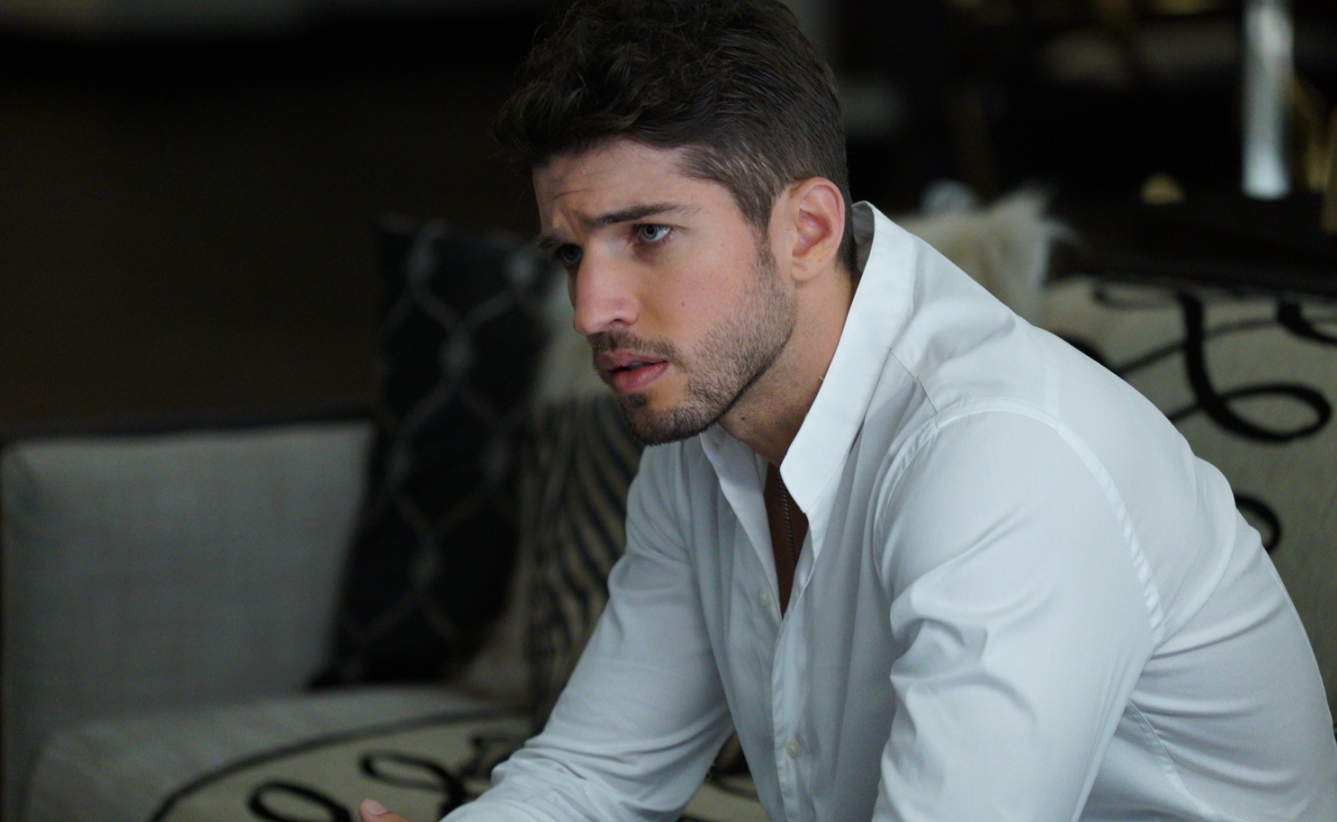 Bryan Craig is keeping himself busy after leaving “General Hospital” as Morgan Stone Corinthos back in 2016. After his departure, he got one job after another and did well in his career. He joined the cast of a military drama and then starred in a primetime soap opera.

“General Hospital” wasn’t Craig’s first acting gig. He’s already a fairly successful actor even before he got the part as Morgan. He appeared in two movies and had a recurring role on the Nickelodeon sitcom “Bucket & Skinner’s Epic Adventures.”

However, his role in “General Hospital” has helped boost his career. He easily became a fan favorite and has earned several accolades for his impeccable performance.

Craig debuted his role on “General Hospital” back in May 2013. His character became a part of a major storyline about gambling addiction and the violence that often comes to people who own loan sharks. He was also part of the love triangle between Michael Corinthos (Chad Duell) and Lauren “Kiki” Jerome (Hayley Erin).

Morgan got his girl, albeit under false pretenses, but the drama didn’t end there. After their marriage, he shocked his new wife when he slept with her mother.

Apart from being a part of the gambling addiction storyline, his character was also the center of another relevant and serious issue, which is a mental disorder. Writers of the show made his character show signs of mania and depression. He was diagnosed to have bipolar disorder just like his father.

During his stint in the sudser, Craig was nominated four times for a Daytime Emmy Award. He won twice for the Outstanding Younger Actor in a Drama Series category in 2016 and 2017. He announced that he was leaving the show using his Instagram account back in 2016. So, writers created an exit storyline wherein Morgan seemed to have died in a car bombing. His death was never confirmed so there is still a possibility that he might return to the show.

After his exit, he immediately auditioned for another role and landed a new gig with ease. He portrayed the role of Sergeant Adam Coogan on the CW military drama called “Valor.” Unfortunately, the series didn’t last long as it only had one season, which is composed of 13 episodes.

Recently, Craig landed a starring role in ABC’s “Grand Hotel” where he plays Javi Mendoza, the heir of a successful and luxury hotel in Miami Beach. The show recently wrapped up its first season. Craig, his costars, and fans are currently awaiting news of the show’s renewal.

Catching Up With Bryan Craig: Life After General Hospital