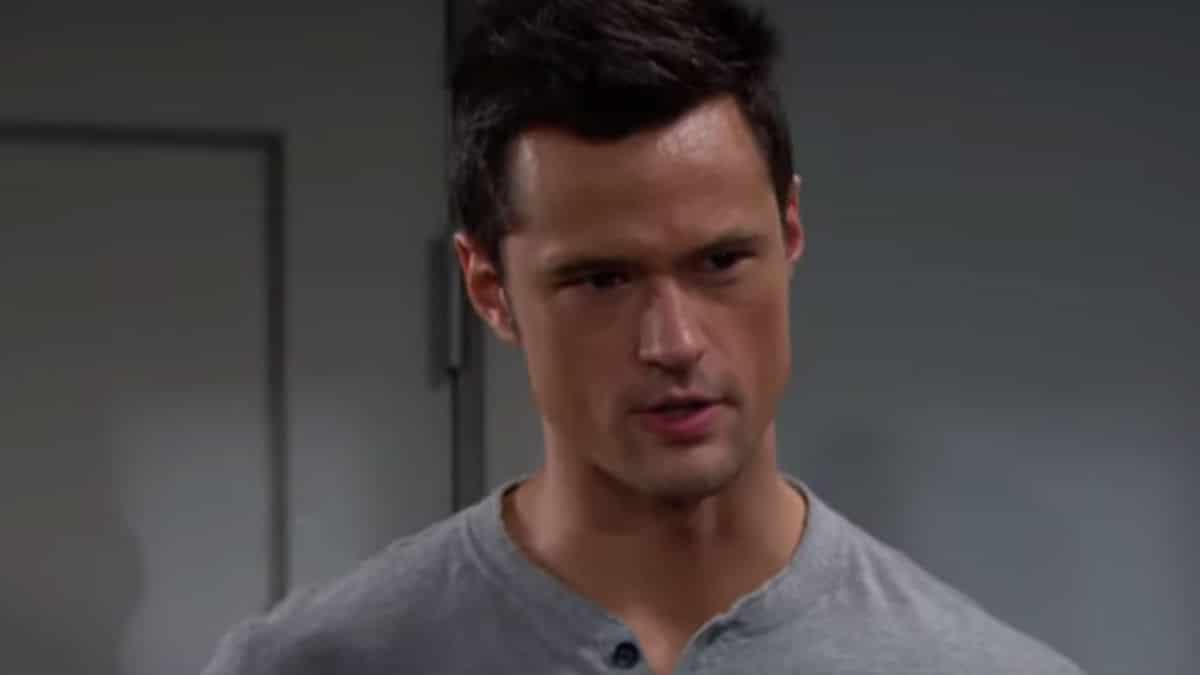 Thomas Forrester (Matthew Atkinson) wasn’t killed by his fall off the cliff on ‘The Bold and the Beautiful’. But the unexpected accident he somehow survived has created an uphill climb.

Ridge Forrester (Thorsten Kaye) and Steffy Forrester (Jacqueline MacInnes Wood) defended Thomas against persistent criticism since he brought his son, Douglas Forrester (Henry Joseph Samiri), back from New York, which was after Caroline Spencer (Linsey Godfrey) unexpectedly died. His dad and sister were devastated and humiliated when the baby steal and conceal was revealed.

While Thomas has Ridge’s support, Steffy is vowing to protect Kelly Spencer (Zoe Pennington and Allison Marcia Sweeney) and herself from her brother indefinitely. Losing his sister’s backing removes a key ally.

Thomas hasn’t been focused on business since he moved back home. Forrester Creations issues were second, if not lower on his priority list.

Considering Steffy’s prime position in the family business, Thomas will likely face an extended rough go in the workplace. Awkward dealings with nearly everyone at FC should be expected, which won’t allow Thomas’ creative side to be appreciated and may serve to stunt his growth.

Far more important is the effect of Thomas’ actions on day-to-day personal matters. He’s been living with his dad at his mother-in-law’s estate. Brooke Logan Forrester (Katherine Kelly Lang) is the person who pushed Thomas back in an attempt to separate him from Hope Forrester (Annika Noelle).

Due to all that’s happened and the understandable stance Steffy is taking, Thomas can’t expect any aid from his sister as he tries to make amends with family members.

The Bold And The Beautiful Spoilers: Steffy Rages At Flo & Thomas – Expresses Concern For Kelly & Beth

Thomas may be expecting his dad’s pledge of support to mean the status quo remains in effect. But Ridge’s reaction to his son’s description of Emma Barber’s (Nia Sioux) Mulholland Drive accident and the aftermath indicate a new order is developing.

However, Kaye’s character has recognized that Thomas is broken and needs more than just his fatherly support. Thomas must receive regular therapy, medicine, and a strictly structured environment that his father can enforce.

Bold & The Beautiful Spoilers – Is Caroline Spencer’s Cause Of Death Solved?

Just as Thomas drugged Liam Spencer (Scott Clifton) at the cliff house, he may have also manipulated Caroline through chemical means. If not that, then some other type of unintended action could have caused her sudden blood clot.

B&B fans can keep this plot door open because Thomas doesn’t deserve any benefit of the doubt.