What Did EastEnders Boss Kate Oates Think Of Killing Long Serving Character In The Siege? 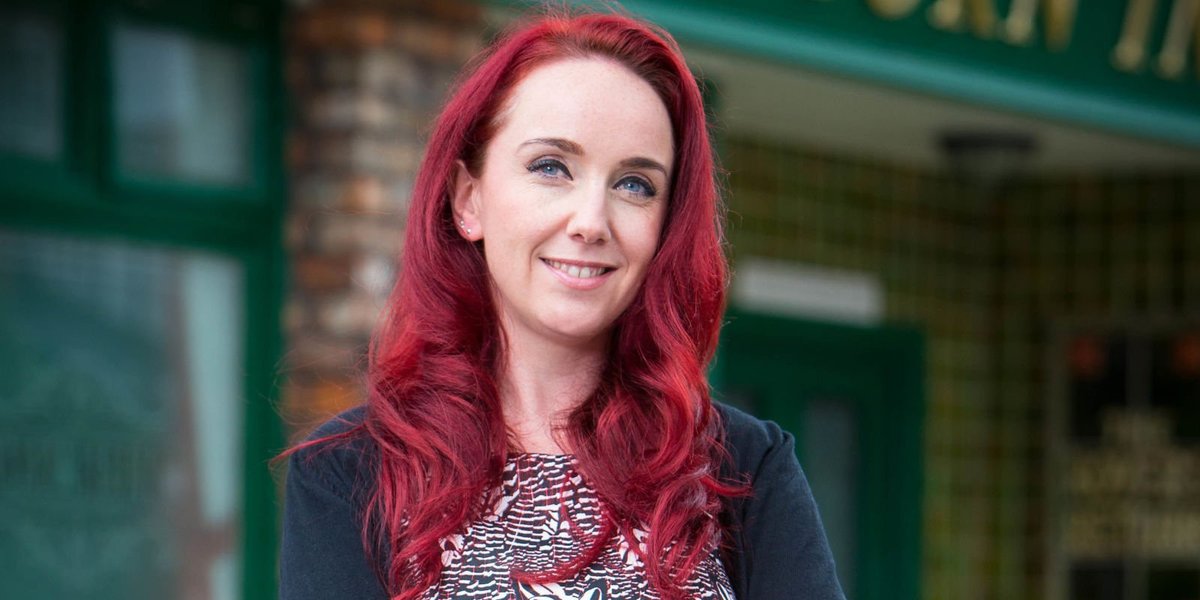 Prior to Hunter Owen’s (Charlie Winter) terrifying siege at The Vic, viewers speculated that a long-standing character aside from Mel Owen’s (Tamzin Outhwaite) son might be killed off. “EastEnders” boss Kate Oates recently revealed that she never intended to do so in the first place.

Oates said in an interview with Digital Spy that they never considered killing off a major and veteran character because “we know what story the siege kicks off, it’s about what comes next and where those stories lead.”

“So every one of those dynamics leads into another big story that propels us through months’ worth of material, so losing anybody would have meant losing that. So no, it was the right balance for it,” she added.

She then continued and said jokingly that “I do love putting people in boots of cars! I have developed a reputation for that in story offices up and down the country, and I have no intention of losing that reputation. There will be more people in boots to come, and I’m not even sorry!”

Hunter’s revenge plan took an unexpected turn when he shot Ben Mitchell (Max Bowden) as well as Keanu Taylor (Danny Walters), and attempted to do the same to Louise Mitchell (Tilly Keeper). Viewers may recall that Hunter was gunned down and killed by the police as a result of his violent actions.

Now that he’s gone, Oates had something to say about how his death will affect Mel.

“With Hunter’s death, I think it’s interesting to see what’s next for Mel – the mother who has kind of spawned a monster,” she said.

“It’s looking back at Mel and how she used to feel about Steve, for example, and Steve’s mother. She used to look at that toxic relationship and blame it so much for the man it made Steve. And I think in her head, she vowed that she would never be like that,” she continued.

EastEnders News – What’s Next For Mel?

The drama continues for Mel next week as she prepares for her son’s funeral. Spoilers reveal that she’ll be left devastated and with not enough money for her son’s sendoff. Phil Mitchell (Steve McFadden) cuts her off after realizing that she made withdrawals from the E20 account.

Mel will confront Sharon Mitchell (Letitia Dean) about it. Later on, she’ll also discover that Phil asked Jay Brown to find someone else who will arrange Hunter’s funeral, which leaves Mel mortified.