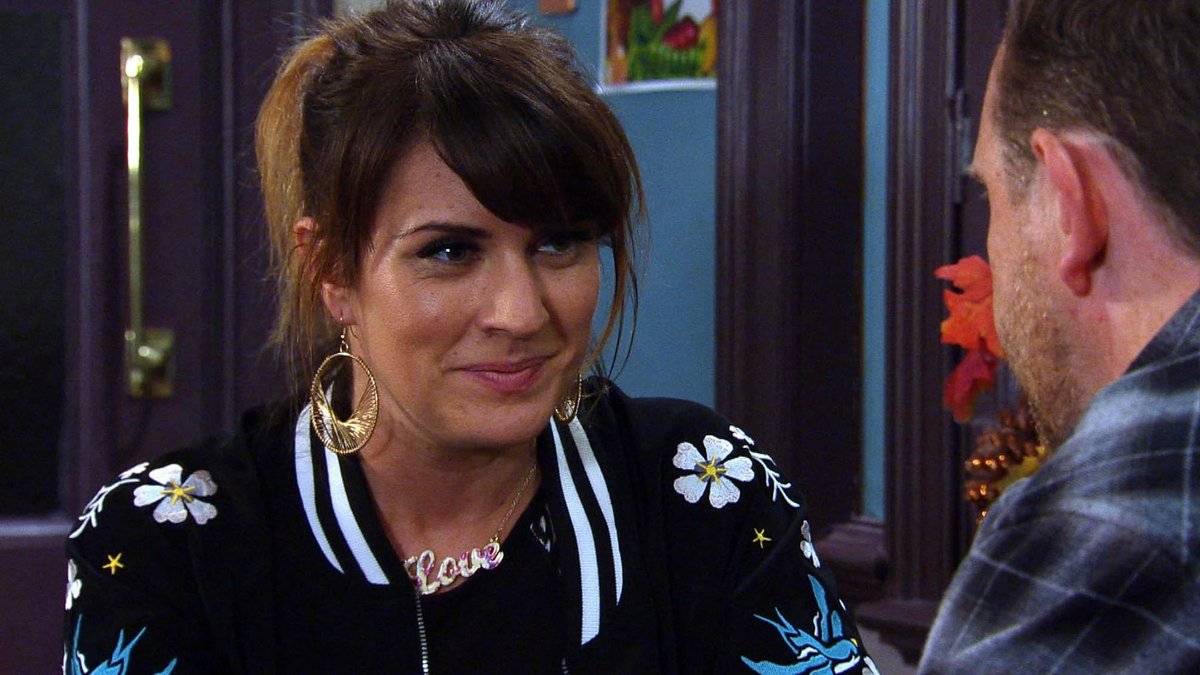 Laura Norton, who plays Kerry Wyatt on “Emmerdale,” teased viewers that they will see “explosive” twists in her character’s storyline in upcoming episodes. For now, Kerry’s secret is still under wraps that she caused the tragic fire and not Frank Clayton (Michael Praed).

In an interview with the press at the recently concluded TV Choice Awards, Norton said, “I can’t say too much but there is quite a lot of explosive stuff still to come on screen.”

“It’s been a massive challenge but I’m really looking forward to her getting back to some normality if she can after this,” she continued.

“Time will tell,” she added.

Viewers may recall that Kerry and Amy Wyatt (Natalie Ann Jamieson) were the ones responsible for the factory inferno. However, Kerry pinned the blame on Frank. Meanwhile, Frank’s daughter, Tracy Shankley (Amy Walsh) continues to insist that it wasn’t her father’s fault. Will Tracy eventually find out that they were the ones responsible for the fire?

After Kerry’s cover-up storyline was aired, Norton admitted that she found it difficult to play. Apart from that, she’s received a lot of flak from “Emmerdale” fans for unfairly blaming Frank for the terrible incident.

Norton said that “doing something really gritty” is something she loves as an actress. However, she also emphasized that her current storyline was one of the hardest she had to do during her time in the soap.

“It’s really hard to play the guilt, without being really on the nose. I’ve had chats with directors about what happens when you’re lying. In real life, if someone tends to lie and fib, they do it convincingly so people don’t know.”

She added that she’s trying to show viewers that her alter-ego is finding it difficult to lie and that she’s living with the guilt of what they’ve done. But that’s also what makes playing her role at this time a lot harder because in real life, she said, that’s not something people do.

So, in order to give justice to the great storyline that the writers prepared for her, she had to do some extra homework. She watched “Big Little Lies” to learn more as to how she could play a character who is living in a lie and guilt.