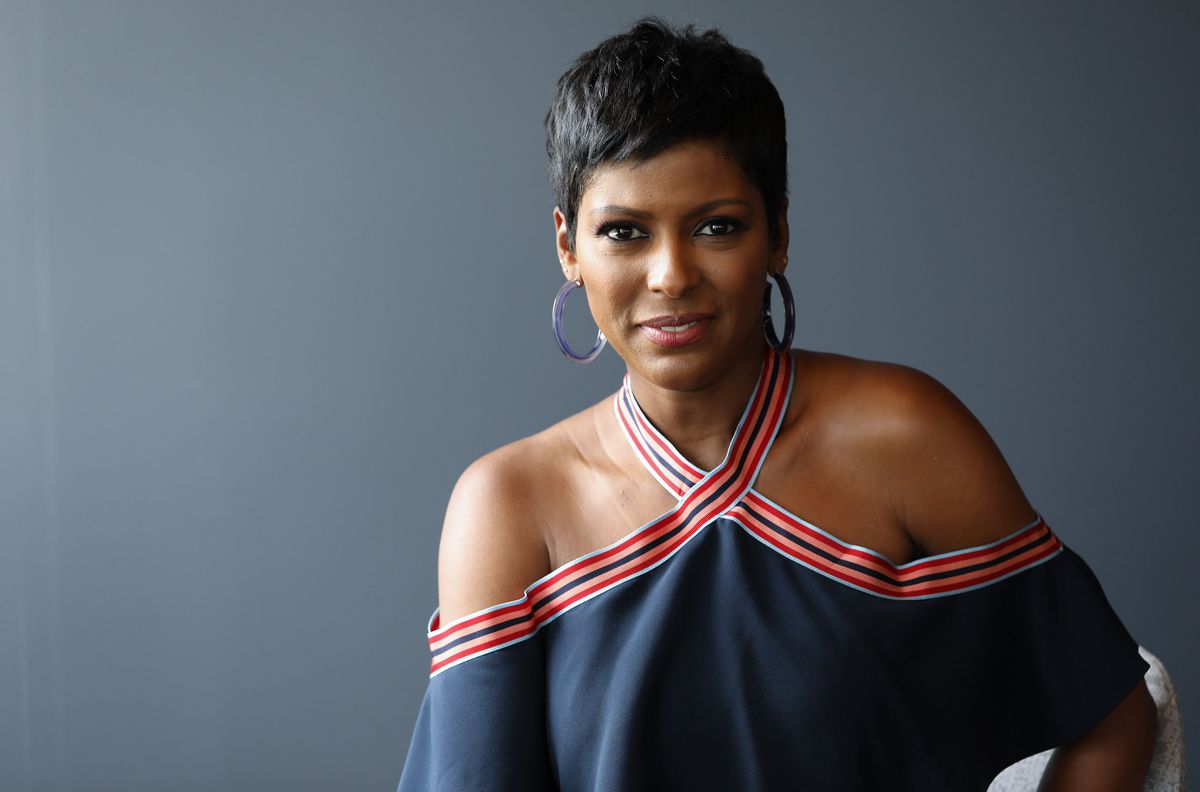 A short extension was tacked onto the end of the weekly promo “Secrets Revealed” after the original promo was released, which shows Tamron at a table with Jasper Jacks (Ingo Rademacher) sharing drinks. It looks like Maxie Jones (Kirsten Storms) may be involved in this scene also, but all that is shown is the back of her head. Deductive reasoning tells us it must be Maxie since both Maxie and Jax are associated with Crimson Magazine, and although no great deal of information has yet been released about her General Hospital appearance, or if she will play a character other than herself, there may be more updates before Friday’s episode.

Tamron Hall has been hosting “Deadline Crime With Tamron Hall” on Investigation Discovery since July 2013 and it is a program about true crimes and the judicial outcomes of the cases, and she and her team investigate how the crimes happened from many different sources. It could be considered investigative journalism meets murder mystery since most of the cases deal with homicides. Tamron’s own sister was killed in an unsolved homicide which to date is unsolved, and she dedicated her crime series to her. The show also airs on OWN.

At times, Tamron’s broadcast history has entailed some controversy, with a talk show she was trying to get off the ground in 2017 having unfortunately been associated with Harvey Weinstein as a partner in the show’s creation and production when the Harvey Weinstein sexual misconduct scandal came to light. Otherwise, she has hosted news programs on Fox News, NBC, and MSNBC, including the Today Show.

Hall was also featured on a 2014 episode of “Running Wild With Bear Grylls”, a reality adventure show featuring survival skills. She and Grylls hiked for two days in the Pink Cliffs of southwestern Utah and rappelled down several cliffs, cooked a squirrel over a fire, and hiked over extremely rugged terrain. Her first program on her own, however, was NewsNation With Tamron Hall, in 2010. This included high-profile interviews and coverage of US, global, and entertainment news and aired weekday afternoons. She covered a live broadcast from Ground Zero in New York City during the Twin Towers disaster on September 11, 2011, the death of Osama Bin Laden, the final space shuttle launch in 2011, and Hurricane Issac in 2012.