Bold And The Beautiful Spoilers: Shauna Sets Her Sights On Ridge – The End Of ‘Bridge’? 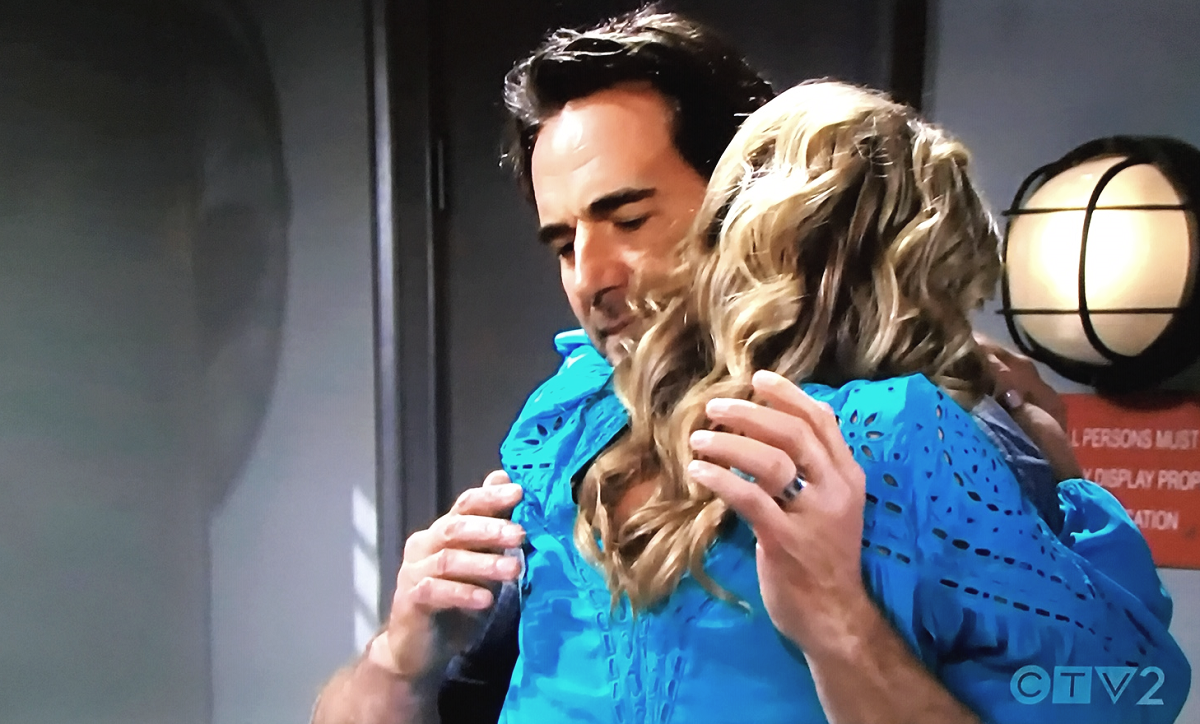 The Bold and the Beautiful (B&B) spoilers tease that Shauna Fulton (Denise Richards) will soon find herself interested in a man. Shauna hasn’t been romantically connected to anyone since she came to Los Angeles to be with her daughter, Flo Fulton (Katrina Bowden).

But B&B viewers will remember that Shauna did make a big fuss over Ridge Forrester (Thorsten Kaye) when she first came on the scene. She gushed over the famous and handsome Ridge and generally embarrassed Flo.

Well, recently some things have happened that have really endeared Shauna to Ridge. As B&B viewers will remember, Ridge agreed to sign off on an immunity deal on behalf of the Forrester family for Flo.

According to the terms of the deal, Flo walked free for her crimes in connection with the kidnapping and illegal adoption of Beth Spencer (River Davidson and Madeline Valdez) to Steffy Forrester (Jacqueline MacInnes Wood). The development didn’t please Brooke Forrester (Katherine Kelly Lang), but it thrilled Shauna.

Shauna was very grateful to Ridge for agreeing to Flo’s immunity deal. All she wanted was for her daughter to get a second chance after getting mixed up with Reese Buckingham (Wayne Brady) and his baby swap and adoption scam. In her mind, Flo is a good person who just got mixed up with the wrong person and got into something too deep. She sees Ridge as the person who has now given her daughter a second chance.

According to B&B spoilers, Shauna will soon have a close encounter with Ridge. After a huge fight with Brooke, Ridge will find himself quite intoxicated at Bikini Bar, where Shauna will find him. Apparently, Ridge will be pretty out of it, and Shauna will try to help him. But one thing will lead to another, and the two will end up spending the night together.

Bold And The Beautiful Spoilers – Shauna Fulton Will Become Infatuated

After their evening together, it looks like Shauna will find herself pretty infatuated with Ridge. According to B&B spoilers, she’ll confide in Flo later that she’s developing feelings and a deep attraction to Ridge – something that will probably horrify Flo. Given that Flo wants to get back into the good graces of the Forresters and the Logans, she probably won’t want her mom chasing after Ridge or coming between Ridge and Brooke.

The Bold and the Beautiful Spoilers: Brooke Furious With Ridge's Choice, Puts Thomas Before Her and Marriage @SoapOperaSpy #bb #boldandbeautifulhttps://t.co/EK1gsDi6x1

But it looks like Shauna could indeed be a threat to Ridge and Brooke’s marriage. B&B fall spoilers say that Shauna will set her sights on a new man, and all indications point to that man being none other than Ridge. Given the serious problems between Ridge and Brooke right now, do you think that Shauna has a shot with Ridge?