Days Of Our Lives Spoilers: What’s Next for Sonny and Will? 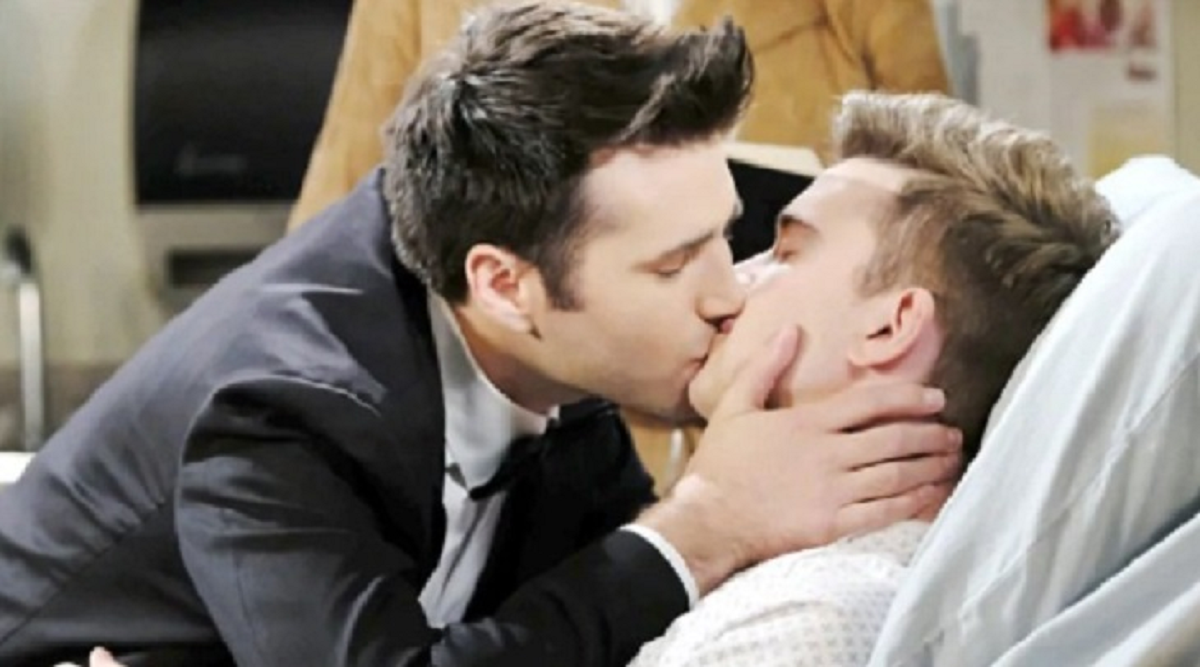 Days of Our Lives (DOOL) tease that there is a lot of drama coming up for all of Salem’s residents in the coming weeks. One couple has been relatively happy for the last few months, but happiness only lasts so long on a soap, so what does the future hold for Will Horton (Chandler Massey) and Sonny Kiriakis (Freddie Smith)?

The last few months have seen Will and Sonny relatively happy. Will has recovered from his brain injury and he and Sonny have finally been able to enjoy being a couple. Will has resumed his reporter duties but Sonny has been drifting since he left Titan Industries.

The two have them have been flabbergasted by the many returns of Susan Banks (Stacey Haiduk), as well as helping to figure out that Kristen DiMera (Stacey Haiduk) was paying Xander Cook (Paul Tefler) to do her dirty work.

Sonny is in need of a new direction in his life. He doesn’t want to go back to Titan, nor does he seem to want to open a new nightclub. So what’s left for Sonny to do? Maybe Police work? The idea may seem out there but let’s look at it. When Will and Sonny recently “borrowed” Xander’s briefcase of evil deeds, Sonny was instrumental in finding out what Xander and Kristen were up to. Could this tie in to his future plans?

Salem’s Police Department hasn’t had the best track record in well, forever. What they could use is some sort of technical analyst / hacker and maybe Sonny could fit this role. It would be something the young man hasn’t done before.

He has a strong sense of right and wrong and it wouldn’t be that surprising that he has the technical experience for such a role. Or maybe he could offer the same skills to Black Patch Investigations?

Maybe if both Will and Sonny are in the investigations business they could team up together to uncover some of Salem’s unsolved crimes! They obviously work well together and this could keep them involved in story without resorting to breaking them up. They have had so many obstacles keeping him apart that seeing them on screen living and working together would be a welcome treat for fans!

Days Of Our Lives #DOOL Spoilers: Jack Accuses Eve Of Trashing Dr. Rolf's Lab – But Is She Innocent? @celebratesoaps https://t.co/zFrRIRY1NA

What do you think? Will Sonny and Will mix business and pleasure? Will Sonny become some sort of investigator or technical analyst? One thing is for sure, things are always exciting in Salem. Watch Days of our Lives weekdays on NBC and find out what happens next to Will and Sonny, and all of Salem’s residents!