General Hospital RUMORS: Peter Had His Contacts Pull A Switcheroo? Drew’s Turn In The Boronsky Clinic? 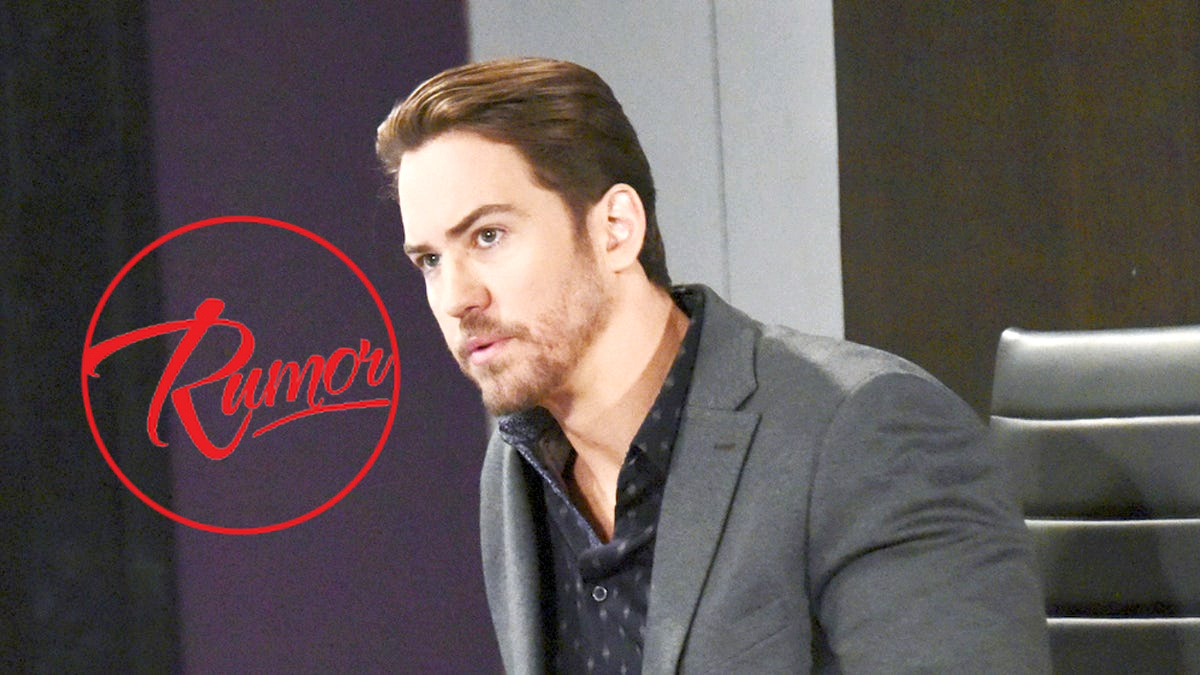 General Hospital spoilers tease that Peter August (Wes Ramsey) could have had his contacts, possibly in the DVX, pull one more switcheroo and it might be Drew Cain’s (Billy Miller) turn in the Boronsky Clinic!

General Hospital viewers will recall that the Boronsky Clinic is where Peter August hid Jason Morgan (Steve Burton) for five years when the memory transfer procedures didn’t work on him, other than copying his memories to transfer into Drew. Even though Peter, back then, was apparently acting as a much more evil Heinrik Faison, and as in his nightmare, he told Maxie Jones (Kirsten Storms) that he only saved Jason to kill his father, why didn’t he just have Jason kill his father back then? Why wait? This nightmare may have not been factual and what really happened at that time – it may be exactly that – a nightmare, inspired by Peter’s very real guilt and fear!

Longtime General Hospital viewers will recall that Peter’s father, Cesar Faison (Anders Hove) was a long time member of the DVX, which is the evil spy agency that Ryan Chamberlain (Jon Lindstrom) was also hidden in for over twenty-five years and presumed dead.

There have even been double agents who worked for both the DVX and the WSB, and a long time ago, Anna Devane (Finola Hughes) was one of them. Not only that, but the WSB has been infiltrated by DVX agents in the past – and even a Cassadine was the head of the WSB several years ago; Victor Cassadine (Thaao Penghlis)! It is likely DVX contacts that Peter has been calling to carry out Shiloh Archer’s (Coby Ryan McLaughlin) demands.

General Hospital viewers will recall that there was a pilot switch on the plane that went down with Drew on it; and their paperwork was falsified. Even if Jasper Jacks’ (Ingo Rademacher) people or the WSB find bodies in the wreckage, Peter sounded like he planned for the crash to be in the Gulf Of Aden in a recent episode when he called someone and asked why Andre Maddox (Anthony Montgomery) is still alive.

That doesn’t excuse Peter for trying to get Andre killed but the strange thing is, that Andre and Peter have both been in Port Charles during the same time periods, and it is difficult to believe that Peter wouldn’t have had him killed before, if he were such a threat to him! Surely Andre would have recognized “Heinrik” way before now! Of course, this could merely be General Hospital writers rewriting history yet again, as they have had the habit of doing for the past couple of years!

If the GH writers are rewriting history to make Andre a threat to Peter, but don’t want to make him totally evil but merely under duress, then they may have him have faked Drew Cain’s death and have him stashed in the Boronsky Clinic where he stashed Jason, which would allow for a recast or even for Billy Miller to reprise Drew should he change his mind in the future. For fans, that would be a much better outcome than killing the character off for good!