Bold And The Beautiful Spoilers: Ridge Makes A False Promise To Brooke About Thomas 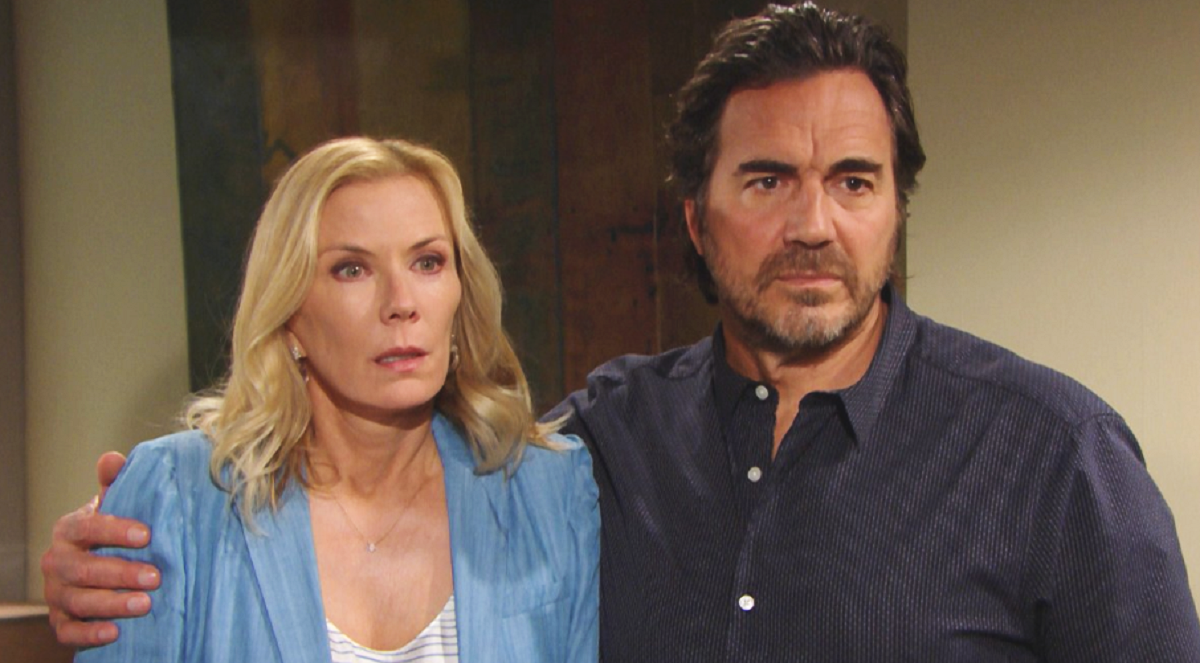 The Bold and the Beautiful (B&B) spoilers tease that Ridge Forrester (Thorsten Kaye) will make Brooke Logan (Katherine Kelly Lang) a promise about Thomas Forrester (Matthew Atkinson), one that he never plans on keeping. The move sends Brooke over the edge and it could result in the couple calling it quits.

Brooke cannot see why Ridge doesn’t see that his son is up to no good. She thinks that he has blinders on and all she wants to do is convince him that Thomas is not good for anyone right now.

The Bold and the Beautiful spoilers say that Brooke claims all she wants to do is force Thomas into getting the mental health he needs, but before doing that, she wants him out of her house and to not see his son Douglas Forrester (Henry Joseph Samiri). When you write it out like that, it’s easy to see why Ridge might have an issue with Brooke’s treatment of his son. Here’s what you need to know about what’s coming up for Bridge on B&B.

Bold And The Beautiful Spoilers: Bridge Make Peace—But For How Long?

In an effort to make things right with his wife, Ridge makes a deal with her to not let any issues with Thomas come in between them. And, he claims to understand her reasons why she wants to keep Thomas away from Hope Logan (Annika Noelle) and Douglas.

However, he isn’t sure he can get on board with taking his child away from him. It’s something that will be difficult for Thomas and he doesn’t think he will forgive them.

Brooke tries to understand and claims that she only is doing that out of love for the boy. Ridge isn’t so sure as he believes that she is trying to take Douglas away so Hope can raise him. In Ridge’s eye, taking his son’s kid is crossing the line. However, he decides to let it go to make peace with his wife.

Even though Ridge promised his wife that he would be there for her and support her, he works behind her back to keep Thomas safe. The Bold and the Beautiful spoilers state that he cannot throw his son to the wolves as Brooke wants.

Even though he knows Thomas made a huge mistake, he cannot help but love him. He knows that he needs help, and if Brooke finds out his marriage will suffer, but he cannot turn his back on his son.

Will Brooke understand Ridge’s decision to support Thomas behind her back? Don’t forget to come back later for more The Bold and the Beautiful (B&B) spoilers, news, and casting updates!