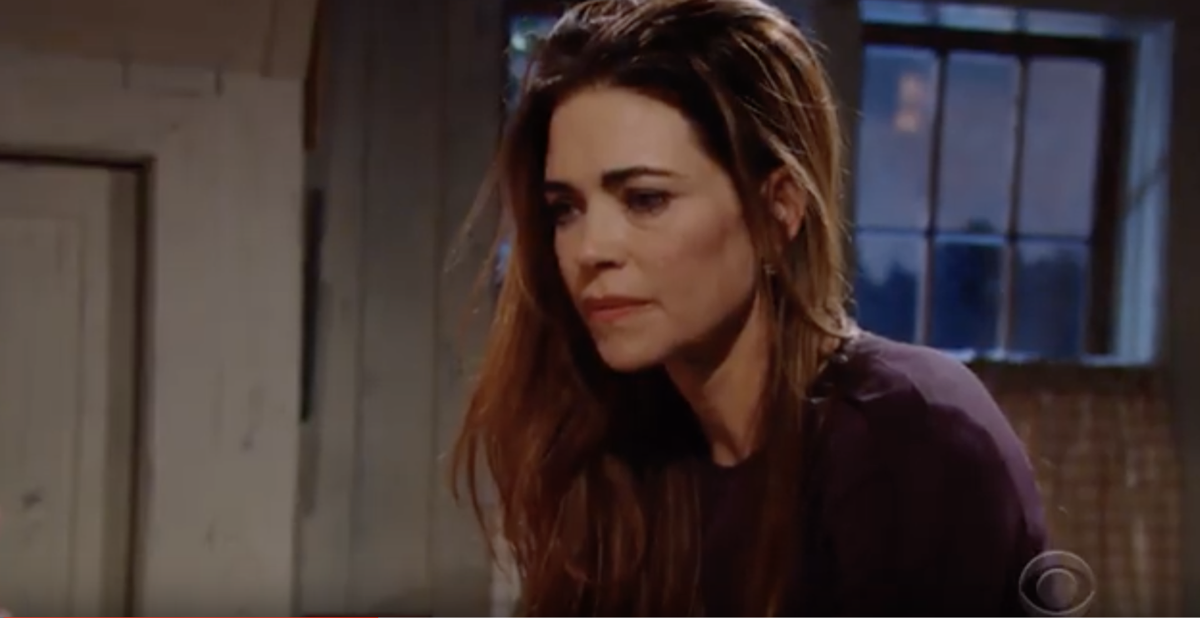 The Young and the Restless (Y&R) spoilers for the week of September 16 reveal that the Newman family will have to come together to move past the painful loss of Victor Newman (Eric Braeden). Nick Newman (Joshua Morrow) will blame his brother Adam Newman (Mark Grossman) for stressing their dad out so much that it led to his relapse and death.

Of course, what the Newmans don’t know is that Adam switched Victor’s meds and replaced them with a double dose. Y&R fans are starting to think that it’s all a trick to trap Adam. Perhaps, Nate Hastings (Sean Dominic) figured out his plan and he worked with Victor to get back at Adam. We’ll have to wait to see how it pans out over the next few weeks.

Adam asks Nick how it is possible that their father died so quickly. Nick will tell him to drop the caring act because they both know that Adam’s actions caused their dad’s death. Y&R spoilers say that Adam will go home and break down. He feels responsible and he regrets everything he did to sabotage his father’s health.

Young And The Restless Rumor: Will Fenmore Return To Genoa City?

While the Mustache had a way of getting under everyone’s skin, everyone will be shocked by his passing. Everyone thought he’d live forever. And, so his sudden death will be something on everyone’s minds.

In the Y&R weekly preview, Traci Abbott (Beth Maitland) and Jack Abbott (Peter Bergman) will be shocked to learn Victor is gone. Jack will say that it’s hard for him to fathom a world without his business enemy. Clearly, everyone will take his death pretty hard.

On Friday’s episode, Victoria Newman (Amelia Heinle) supports Billy Abbott (Jason Thompson) in his quest to get control of his anger and grief. Young and the Restless spoilers say that he will go to a very dark place and he will see a teenage Delia and she will offer him advice.

Victoria will have to make a choice—will she commit Billy into a mental institution? Chloe Mitchell (Elizabeth Hendrickson) believes that it is the best place for him. She isn’t sure they can help him as his grief is way worse than she originally believed. Chloe will push Victoria into making a decision as she doesn’t think Billy or they are safe in this situation.

Michael Baldwin (Christian LeBlanc) will rage at Adam and he will let him have it. Many Y&R fans assume it is over Fen Baldwin (Zach Tinker), but it could be another issue. It sounds like The Young and the Restless is planning a lot of drama over the next few days.

The Young and the Restless – A Legend Falls (Preview) – YouTube
https://www.youtube.com