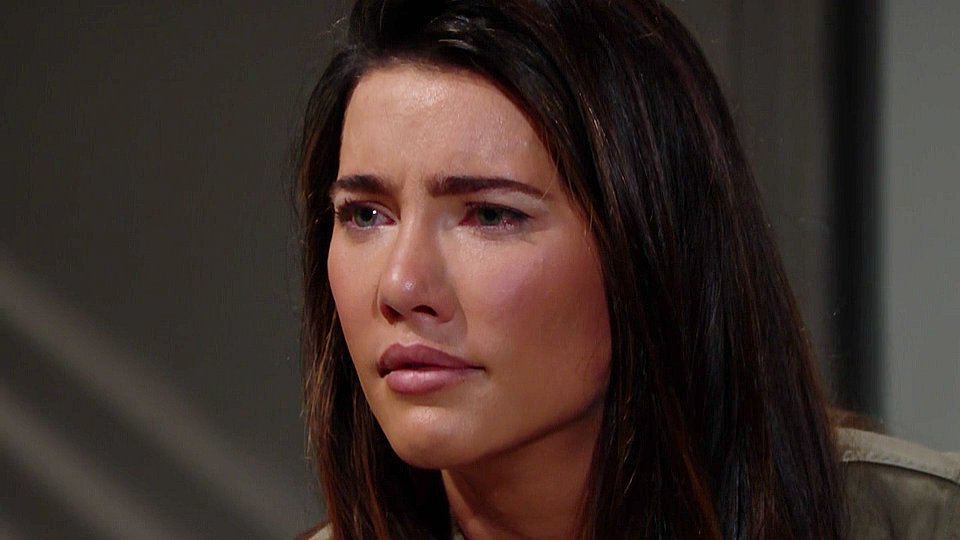 The Bold and the Beautiful (B&B) spoilers tease that Thomas Forrester (Matthew Atkinson) will target Steffy Forrester’s (Jacqueline MacInnes Wood) job and take steps to oust her from the top spot. It will be a bitter battle as the Forrester siblings duke it out for the CEO chair.

Thomas has not been quite in the past few years on how disappointed he has been that he’s never considered for the CEO position. As Eric Forrester (John McCook) explained two years ago, Steffy is a better person for the job because she is a businesswoman. Even so, Thomas thinks he should be given the chance to run the company.

Convincing the family to hand over the reins of the company to Thomas now, will be a near-impossible feat. He has hurt so many people and many think he is not stable. Here’s what you need to know about what’s coming up on B&B.

According to Soap Opera Digest, when Steffy went to see Thomas and she let him know that he hurt her by keeping the baby secret, she stirred up something in him. She told him that she cannot forgive him and that she never wants to see him again. Hearing those words from his sister was hard to hear, but it gave him some freedom, too.

The Bold and the Beautiful spoilers say that Thomas no longer needed to worry about Steffy’s feelings if he went after her job. She made it clear that she’s done with him. That’s when he decides that he will go after her job, thinking that would earn him some level of respect from others.

The Bold and the Beautiful Spoilers Monday, September 16: Ridge Stunned To Wake Up Next To Shauna – Brooke Gets Support From Eric https://t.co/YLW6PnjJHA pic.twitter.com/bV82LbFo7K

This is where it will get difficult for Ridge. He will be forced to choose which of his children should run the company. He will be put in a tough spot. He knows that Steffy does a great job as the head of the company, but Thomas deserves a chance to prove himself too.

In the end, Ridge will maul it over and make a decision that he thinks is right. Who will Ridge support as the CEO of Forrester? Do you think Thomas can push Steffy out of the CEO chair?