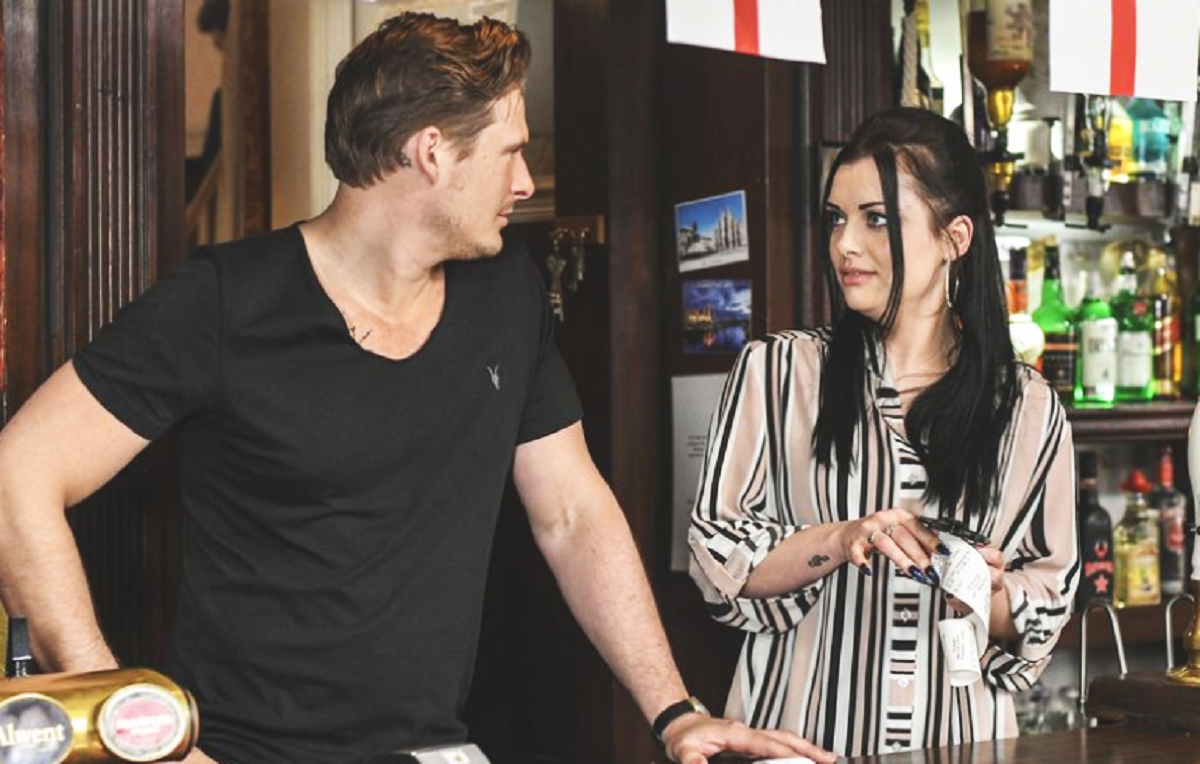 EastEnders alum Lee Ryan said his character, Woody Woodward, was nearly involved in a huge storyline. The actor, who joined the cast of the show in 2017, said he could have been part of the marriage storyline to Whitney Carter (Shona McGarty) if it wasn’t for the pantomime role that he accepted.

In a new interview with The Mirror, he said: “They wouldn’t tell me whether they’d want me back in Walford.” “Every time I asked them, they were evasive. Frustratingly, by the time they said yes, I’d signed for panto and couldn’t break that contract.”

Ryan was told that if he took on the panto role, the show would cut his character’s major storyline, which was exactly what they did.

“That was a real shame. I was meant to marry Whitney. But they downgraded my story. I’m grateful for what EastEnders did for my career. But you’re very much at their beck and call,” Ryan explained. The actor left the show in 2018.

Lee Ryan is an English actor-singer and songwriter who rose to fame when he became part of the English boyband “Blue” along with Simon Webbe, Duncan James, and Antony Costa.

The group was a massive hit, and they sold more than 14 million records across the world. However, they split up to pursue their own careers as recommended by Sir Elton John.

He released his first single “Army of Lovers” in 2005 and it ranked third in the UK Singles Chart. On the same year, he released his own album titled “Lee Ryan” and it garnered mixed reviews. In 2007, his single called “Reinforce Love” was released while working on his second album. Unfortunately, his second album was postponed and then canceled. He joined “Hell’s Kitchen” and joined the cast of “The Pretender Agenda.”

He appeared on Through The Keyhole and in Celebrity Big Brother. He landed a role in the BBC soap opera EastEnders as Wooly Woodward and received a nomination for 2017 Inside Soap Award for Best Newcomer.

“What do you want me to do? Bury him in a cardboard box?”#EastEnders. Tonight. 8pm. pic.twitter.com/VB4UnD2HrG

He joined the reality TV-show Celebs Go Dating and went on a UK Tour with the musical Rip It Up The 70s.