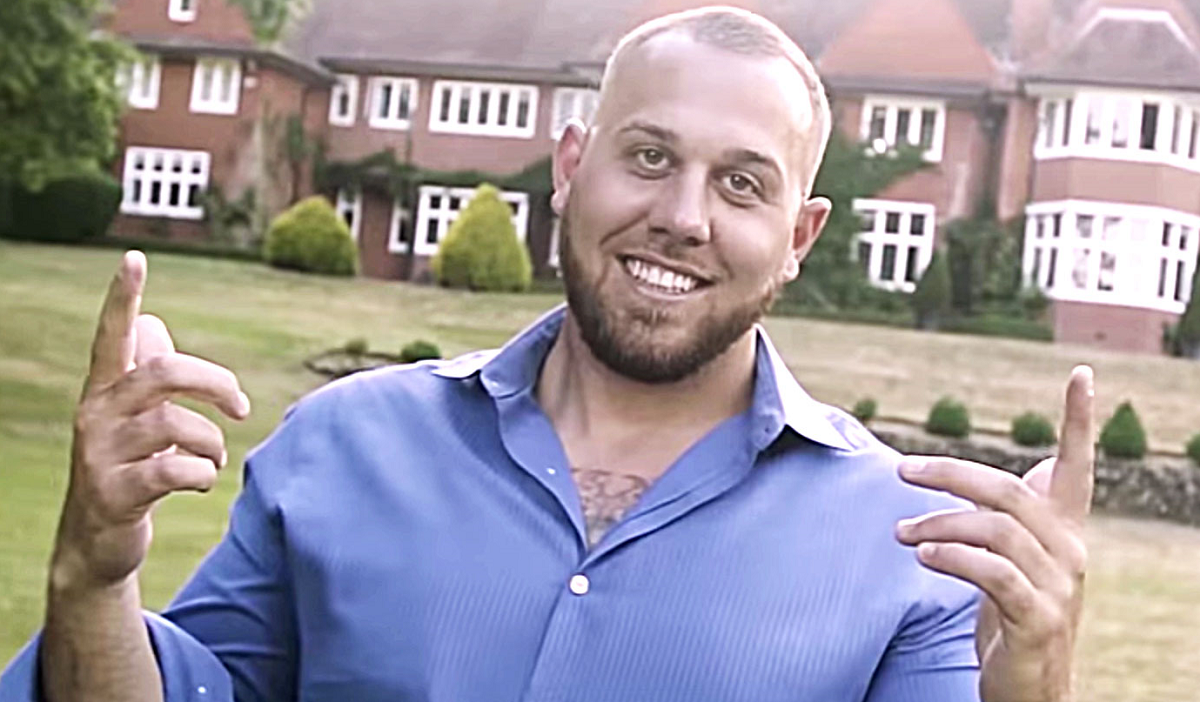 It seems like a week doesn’t go by that the Markles don’t do something or say something that brings Meghan Markle complete and utter embarrassment.

This time around there are reports that says the Duchess of Sussex’s nephew, who is a pot farmer, is hawking a new strain honoring Archie Harrison. Here’s what you need to know.

According to reports, Meghan’s nephew Tyler Dooley once to cash in on the little 4-month-old tot that he will most likely never meet in his life. After making loads of money on the “Markle Sparkle” he’s decided to honor Prince Harry and Meghan Markle’s son Archie Harrison by naming a hybrid pot strain after him.

Apparently, Dooley has come up with the name ‘Archie Sparkie,’ as an ode to the youngest member of the British royal family. The young man says that this is his way of showing his family – and the world – that he is a creative and successful businessman who certainly knows how to make a living on his own.

Tyler Dooley told The Daily Mail in an interview, “People have always called me the black sheep of the family but I’ve been working my —- off to make a living in a very competitive business. Markle Sparkle made headlines and made me a lot of money.”

The 27-year-old is the son of Meghan’s half-brother, Thomas Markle. He along with the rest of the royal family have been estranged from the Duchess of Sussex for many years.

Operates A Successful Cannabis Business On A Ranch In Oregon

As a matter of fact, none of them were invited to Meghan’s royal wedding to Prince Harry back in May of 2018. The only member of the family that was present from Meghan’s side was her mother Doria Ragland, who she is very close to.

Dooley told the Daily Mail that he has a ranch in Oregon where he operates his very successful cannabis business, which he calls the Blue Line Hemp. He is even looking to expand it from 1,000 to 2,600 acres. If that weren’t enough, he says that he is expecting revenue of up to $200 million a year thanks to his aunt’s name recognition.

Wishing a very happy birthday to His Royal Highness Prince Harry, The Duke of Sussex! ••••••••••••••• A birthday message from The Duchess of Sussex: • “Your service to the causes you care so deeply for inspires me every day. You are the best husband and most amazing dad to our son. We love you ❤️Happiest birthday!” • Colour Photos © PA Images BW photo: Chris Allerton © SussexRoyal

Dooley further explained, “People have labelled Meghan’s American family as hillbillies and a freak show but I’m building a business the old-fashioned way with hard work and lots of sweat.”