The Young And The Restless Spoilers: Is A Renewed Romance On The Horizon? Find Out The Details Here! 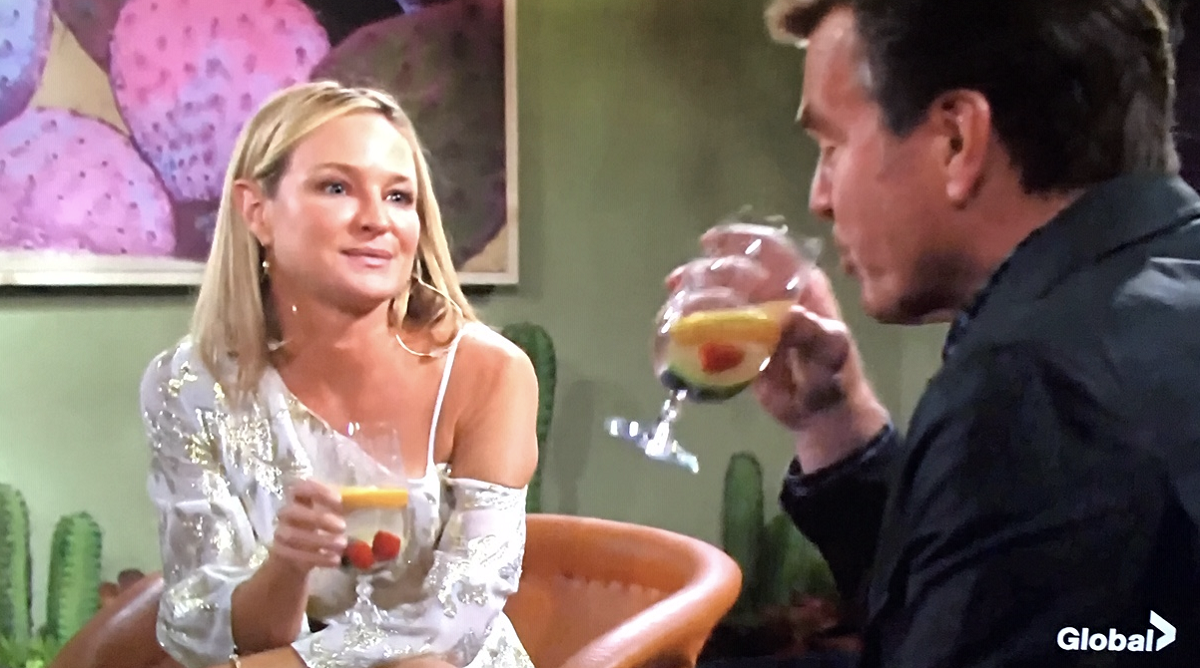 The Young and the Restless (Y&R) spoilers indicate that Sharon Newman (Sharon Case) might be on to a new man.

Even though she’s had Adam Newman (Mark Grossman) in one corner and Rey Rosales (Jordi Vilasuso) in the other, it appears as though she might end up with someone else that was once meaningful to her in her past: Jack Abbott (Peter Bergman). Here’s what you need to know.

As luck would have it, both Jack and Sharon find out that they booked themselves a weekend at the same Sedona spa. Both were trying to get away from their hectic lives and the drama they left back in Genoa City.

Young And The Restless Spoilers – Will The Couple Rediscover Each Other?

However, the former spouses might take this time to realize what they want out of life might be each other. This trip might be more than just a coincidence for them.

The Young and the Restless head writer Josh Griffith puts it this way: “Jack is looking to gain some perspective on why his past relationship has been unsuccessful, while Sharon is in need of a fresh start after he recent drama with Adam. They also share a warm relationship so running into each other is a pleasant surprise.”

So, does this mean that things are going to heat up between them once again? Maybe so. But as many fans can remember, their wedding from 2014 lasted no more than a hot minute.

While Jack is someone who is simply looking for the right woman in his life, Sharon is the kind of person who just can’t make up her mind when it comes to the various men in her life. One moment she’s chasing after Adam, the next moment she’s lusting after and kissing Rey and now she’s getting rather emotional with Jack.

No one would be surprised if she ended up back in bed with Nick Newman (Joshua Morrow) with the way things have been working out for her lately. But as even daytime television fans know, anything is always a possibility!

Of course, fans will have to tune in to find out what will happen next! Don’t forget to come back later for more The Young and the Restless (Y&R) spoilers, news, and casting updates!