Days of Our Lives Spoilers: Hope Discovers Jordan was Released — and Staying with Rafe! 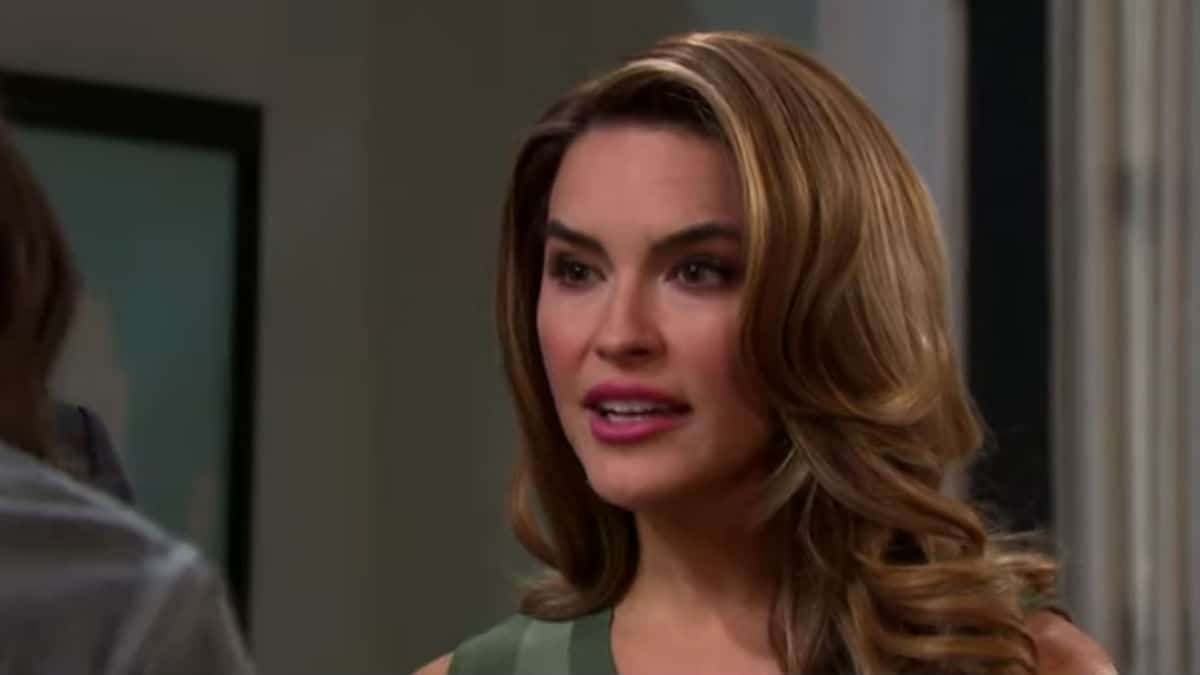 Days of Our Lives spoilers reveal Hope Brady (Kristian Alfonso) finds out Jordan Ridgeway (Chrishell Hartley) has been released. Not only that, but she is staying with Hope’s ex-husband, Rafe Hernandez (Galen Gering). How will the police detective react to this shocking news?

Lately, Hope Brady’s life has crumbled. After her divorce from Rafe Hernandez, Hope dealt with Ted Laurent’s (Gilles Marini) growing interest in her. Following his death, she read a letter that made her realize all the lies he told her.

However, that isn’t all, she is dealing with Julie Williams (Susan Seaforth Hayes) needing a heart transplant. She seems to have finally accepted Ben Weston (Robert Scott Wilson) isn’t a threat to Ciara Brady (Victoria Konefal). However, things are about to get a lot more complicated in Hope’s world.

Days of Our Lives Spoilers For Tuesday, September 17: Jordan Scores Bayview Release, Gets Custody of David – Gabi Clashes with Julie

Days of Our Lives spoilers tease Rafe is taking legal responsibility for Jordan Ridgeway. The woman is being released from the mental hospital. For those that are not long-time viewers, several years ago, Rafe and Jordan were an item. This might make the two living together a little complicated.

Days of Our Lives Spoilers – Jordan Ridgeway Gets Custody

According to the latest DOOL spoilers, Jordan ends up getting custody of her son. As fans know, Rafe was taking care of the infant while Jordan was hospitalized. She is literally getting out this week. Even though doctors think she is better, is Jordan really sane? Or was it just an act so she would get released? It is certainly too soon to tell if she is even capable of taking care of a child, much less herself.

DOOL Spoilers – Is There a Future for ‘Rope’?

Following Ted’s death, some fans were hoping Rafe and Hope would rekindle their romance. Even those that were not “Rope” fans have to admit, Rafe is a lot better than Ted! However, with the news that Rafe and Jordan are living together, will writers try to put the former loves back together? Will Jordan become obsessed with Rafe?

Could this destroy any chance of Hope having a future with the police detective? If Hope does suspect Jordan isn’t well, Rafe will likely defend his ex. He could even accuse Hope of being jealous.

One thing is for sure, Rafe tends to be blinded when in love — is this going to happen on to him again on the NBC soap opera?