Days of Our Lives Spoilers: Jennifer Horton’s Life Is On The Line 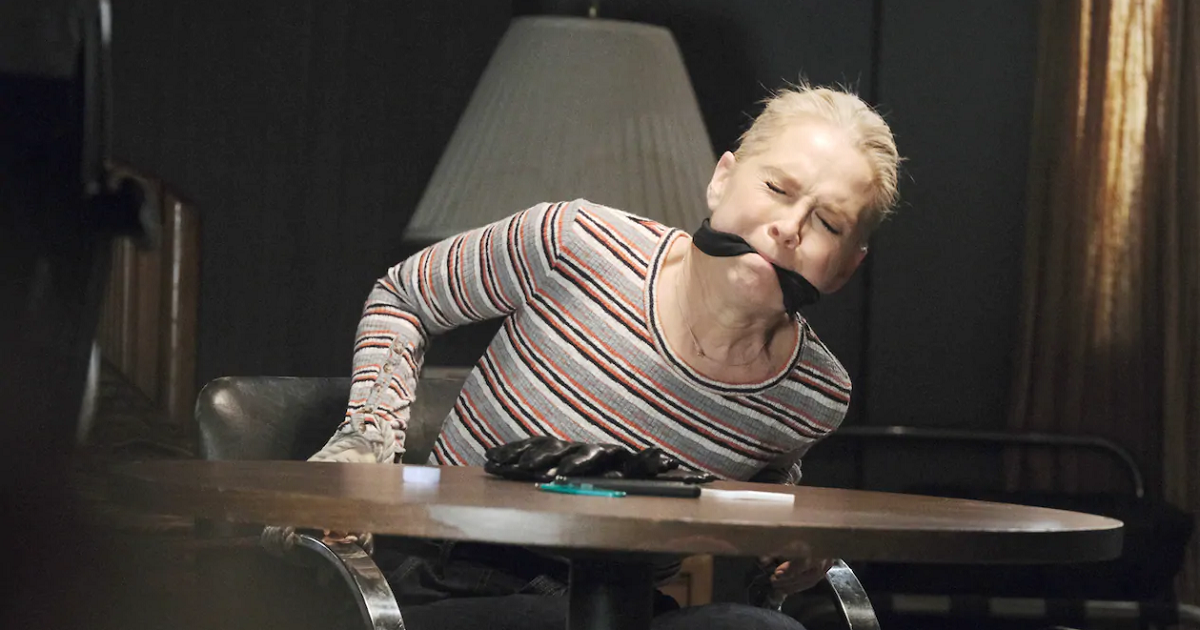 Days of Our Lives spoilers tease that Jennifer Horton (Melissa Reeves) is about to get herself in a pickle. As a matter of fact, Jennifer’s elation that Dr. Rolf has recreated the serum she needed quickly fades when she finds out that the lab has been trashed (we can only wonder who did it, right?).

Not only is she absolutely heartbroken over it, but it appears as though someone is about to kidnap her, too! Here’s what you need to know.

According to CBS Soaps in Depth, Jennifer’s portrayer Melissa Reeves thinks that everything should be blamed on Eve Donovan (Kassie de Paiva), seeing how she’s hellbent on getting her revenge.

Sarah plans to get an abortion as Dr. Rolf plans an 'unusual procedure' with Kristen. Read the details on what's coming up on #DaysofOurLives below. #DAYS#DOOLhttps://t.co/eg02IBACu8

Eve is not the kind of person who is going to be kicked to the curb but unfortunately that’s exactly what happened to her after Jack Deveraux (Matthew Ashford) pulled the plug on their short-lived marriage and also fired her as the police chief of Salem. But for this one time, Eve isn’t to blame, believe it or not.

So who has Jennifer bound and gagged? Believe it or not it’s someone else from her past. The mysterious attacker turns out to be Dr. Shah.

“Dr. Shah is just out for revenge because Jennifer left him for Jack,” Reeves said. “He decides he’s going to take her away, take her hostage and probably kill her in the hotel room!”

Days Of Our Lives Spoilers – Can JJ And Jack Deveraux Save Her In Time?

For Jennifer, she’s surprised that her once mild-mannered suitor has snapped into this evil monster that she simply doesn’t recognize anymore. Needless to say, time is running out for her. Things are looking pretty bleak. Both Jack and JJ Deveraux (Casey Moss) are worried sick about her.

What’s more, Jennifer herself thinks that she is going to die. She’s not hopefully at all and is trapped with this man who is willing to do just about anything to her. It’s now going to be up to both Jack and JJ to save Jennifer in time.

Of course, fans will have to tune in to find out what will happen next! Be sure to tune in to catch up on everything happening on DOOL right now. Come back here often for Days of Our Lives spoilers, updates, news and rumors!