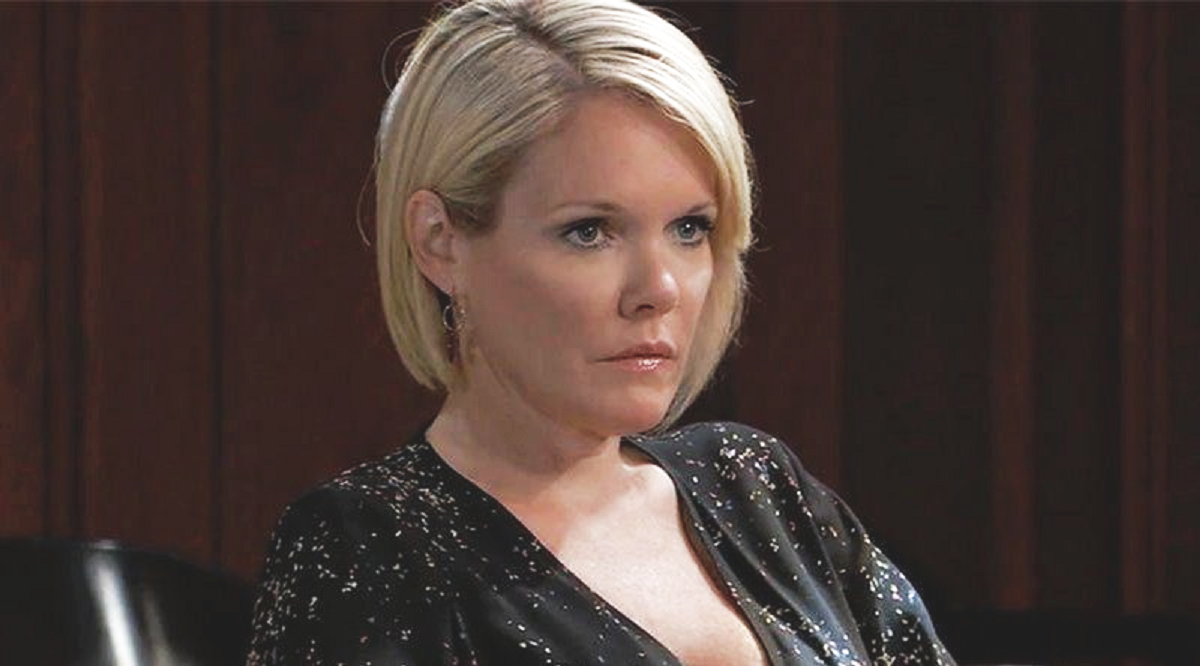 Maura West, also known as Ava Jerome on General Hospital, is making preparations before she takes on a personal challenge this coming fall. The actress shared on her Instagram account that she had registered for the Philadelphia Marathon and is currently training to prepare herself for it.

In her Instagram post, she shared a photo with a quote from Runner Earth that says, “Whenever I see someone running faster than me, I assume they aren’t going as far.”

She added a caption, which read, “Headed out for an early 12 this morning…slow and easy…! #philadelphiamarathon.”

West’s colleagues were quick to offer her support. Martha Madison of Days of Our Lives and Tamara Braun of General Hospital. Kelly Thiebaud was also supportive of West Thiebaud is also doing her own training as she prepares for a similar challenge, the New York City Marathon, which is scheduled for November 3.

The Philadelphia Marathon happens every year. It covers 26.219 miles and takes place on the third Sunday of November. Runners begin the course at the Philadelphia Museum of Modern Art on the Benjamin Franklin Parkway. They will pass several historical landmarks before they reach the finish line, which is set at the Liberty Bell and the Betsy Rose House.

The Philadelphia Marathon began in 1954 and usually has 30,000 participants. It takes 3,000 volunteers to organize and run the event, which also has tens of thousands of spectators. This year, the event is scheduled to take place on Sunday, November 24 at 6:55 a.m.

West landed the role of Ava Jerome on General Hospital back in 2013. But before that, she appeared as Carly Tenney on As the World Turns. She won two Daytime Emmy Awards for Outstanding Actress in a Drama Series in 2007 and 2010. In 2016, she won the same award but for her role on General Hospital.

Back to General Hospital, Ava Jerome (Maura West) is still struggling to move on from the death of her daughter Kiki Jerome (Hayley Erin). She thought she had a good life with Kevin Collins (Jon Lindstrom) but what she didn’t know was that the man he was with was actually Ryan Chamberlain (Jon Lindstrom) and he’s the one responsible for her troubles.